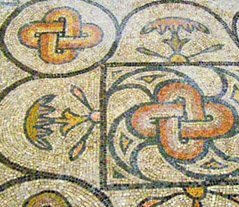 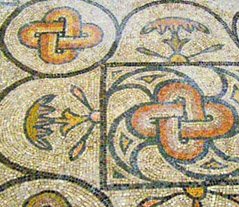 Italy is a country rich in history, and visitors are able to find historic and archeological sites throughout the land. Even the smaller towns have rich histories, and Aquileia is certainly no exception to this. The town in northern Italy is a perfect destination for an Italian vacation.  This small town is only 35 miles west of Trieste, and it features just about everything that you might want to see in Rome without all of the crowds. The town has a Roman Forum, mosques, and much more.
The city has a long history, founded in 181 BC. Aquileia sits on the banks of Natsione-Torre, and became one of the important cities that helped the Romans in their quest to expand the empire toward the northeast. Because of the prominence of the city as a fortification, the roadwork around the area was exquisite, which helped to accelerate travel.

During the reign of Emperor Augustus, Aquileia was the capital of X Regio, or the tenth region of Italy. At this time, it was truly one of the most important cities in all of the Roman Empire. The walls made the city safe, and the position on the river made Aquileia a very important center for trading with the Middle East, North Africa, and parts of Northern Europe. The culture of this city grew as well, and you can see this in the remnants of the city that are still there today.

Of course, the glory days were not the only history that Aquileia has seen. Attila and his Huns invaded and destroyed much of the city, forcing the people away. Many began to take up residence in lagoons, such as Grado, which became Castrum and even Venice, which owes its existence to Aquileia.

Despite the desolation rained upon the area by Attila’s barbarian hordes, one can still find quite a few sites of archeological and artistic importance in the area. Visiting the archeological museum will give visitors a glimpse into the marvelous history of the city. On display in the museum are ambers, artifacts, jewels, and more.