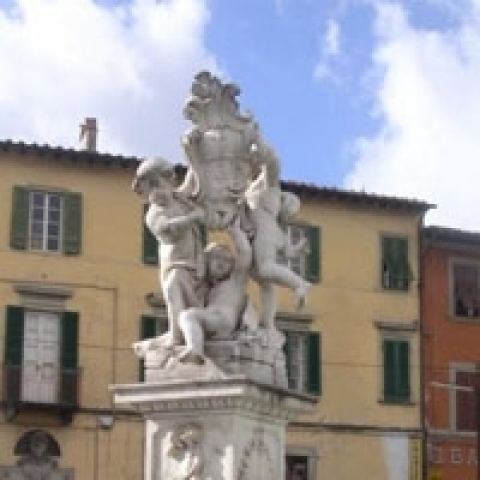 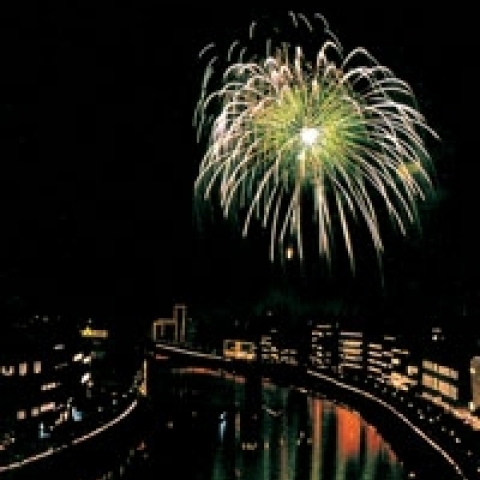 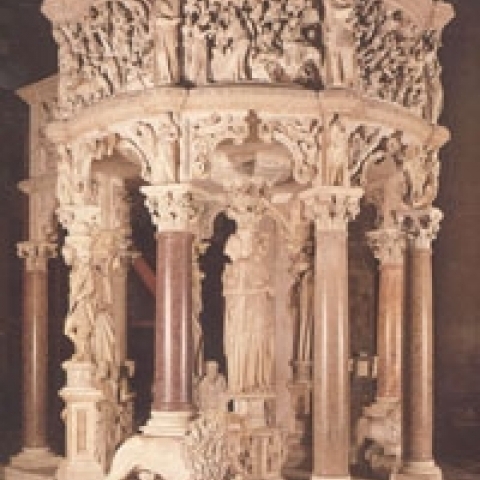 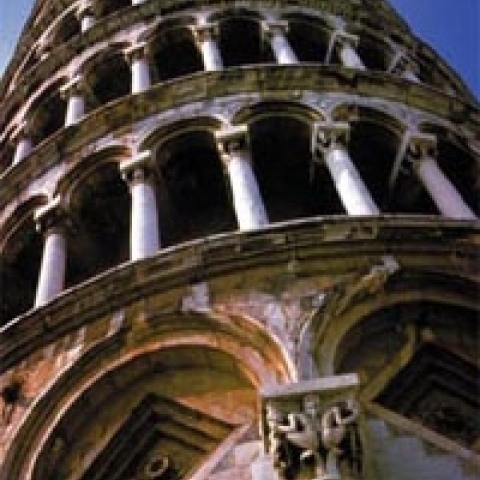 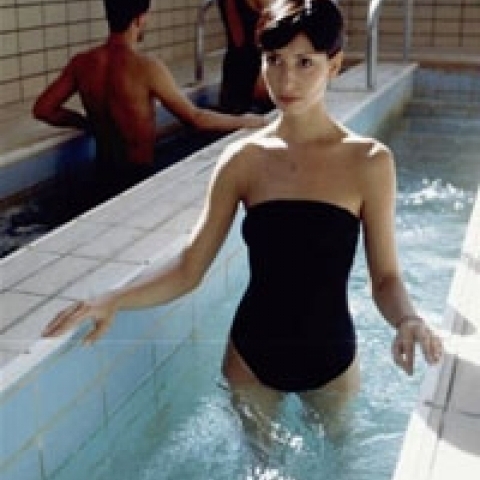 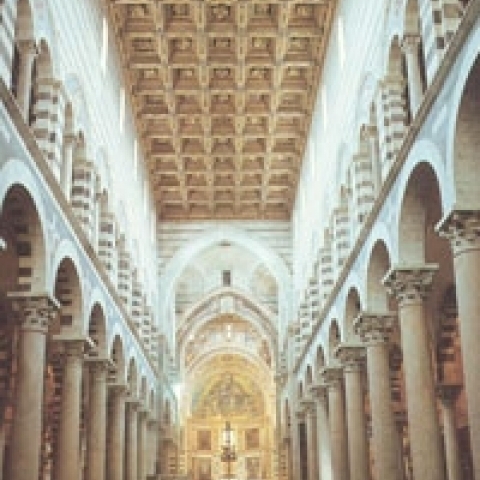 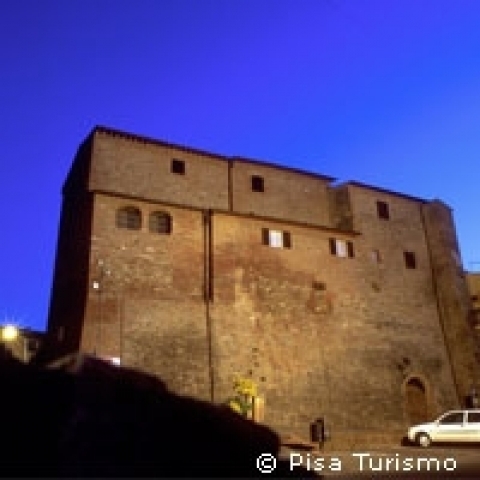 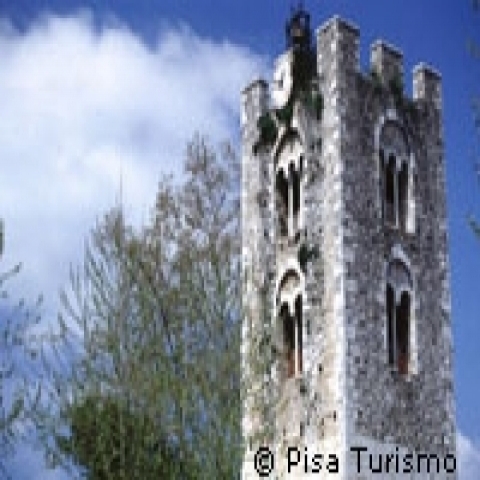 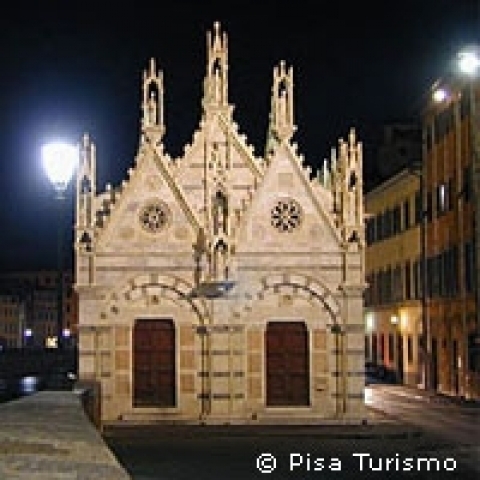 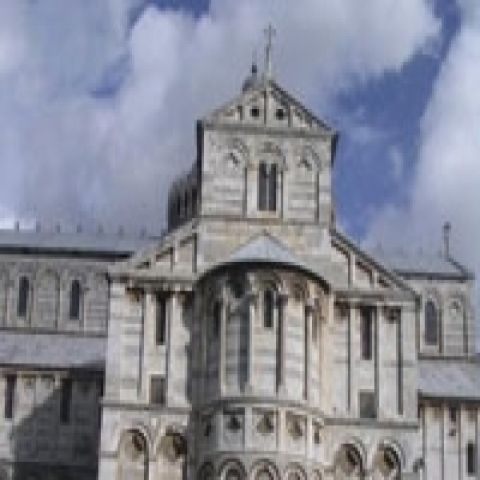 Pisa Things to Do

The name for the piazza that houses the Leaning Tower, Duomo, Baptistery, and Camposanto (Monumental Graveyard).

Defying the laws of gravity, the Tower continues to attract many visitors over the centuries, including the Pisan scientist Galileo, who climbed to the top to conduct his experiments on the laws of gravity.  Unlike many great buildings of the time, the Leaning Tower of Pisa serves no practical purpose.  It was constructed, it is said, as a boastful statement to Pisa's nemesis, Firenze.  At the time, the two were the modern equivalent of to's "superpowers", ruling much of the world through their control of the sea. Begun in 1173, it took almost 200 years to complete construction of the Tower.  It stands at 191 feet in height when measured from its foundation and actually did have bells placed at its top.

The Tower tilts 5-1/2 degrees to the south due to the unstable soil beneath and is a unique and beautiful building with 190 marble and granite columns.  Attempts to shore up the structure have been expensive and unsuccessful.  Today the tower is stable and righted itself about 16 inches to a lean of about 15 feet.

One of the finest works of the Pisan Romanesque style and one of the most important Romanesque Cathedrals in the world, it is the Campo’s oldest structure. Although a fire in1595 destroyed most of the interior, paintings by Ghirlandaio, Cimabue’s spectacular gilded mosaic Christ Pantocrator which graces the right apse can be viewed.  The pulpit by Giovanni Pisano is that family’s acknowledged masterpiece and is one of the greatest achievements of Pisan sculpture and sits majestically in the center. Relief panels depict classical and biblical subjects including the Nativity, the Massacre of the Innocents, the Flight into Egypt, and the Last Judgement.

Legend has it that the cloistered courtyard cemetery began when the Archbishop Lanfranchi, who led the Pisan fleet into the Crusades, came back with boatloads of soil from the Holy Land for burials. Over the centuries marvelous sculptures and frescoes were acquired, only to be shattered when Allied bombs in WWII destroyed most of this treasure and its priceless works of art.  Fragments of some of these frescoes line the galleries.

The Bapistry is the largest of its kind, blending architectural styles of Tuscan Romanesque stripes with a Gothic ensemble of gables, pinnacles, and statues. The dome’s acoustics are astounding—a choir can be heard over a mile away!

Built on the site of the Roman forum, the piazza, the site of the town hall in the Middle Ages, is now home to the Scuola Normale Superiore -- one of Italy’s premier universities.  Not open to the public, the busts of the old Grand Dukes of Toscana that decorate the façade can be seen along its exterior.  Black wrought iron baskets, once receptacles for the heads of delinquent Pisans, flank the Palazzo dell’Orologio (Palace of the Clock).

The museum, a converted convent, displays spectacular panels by Masaccio, Fra Angelico, and Simone Martini, along with sculptures by the Pisano family and a bust by Donatello in its thirty rooms.

Giovanni Pisano’s Madonna del Colloquio (Madonna of the Conversation) named for the expressive gazes exchanged between mother and child is here along with Egyptian art, various Roman and Etruscan pieces, and works by Tino Camaino and Nino Pisano.

Across the square from the Campo Santo, the museum displays fresco sketches by Traini, Veneziano, and Gaddi.

Held in June, this celebration honoring the town’s patron saint, the Luminaria di San Ranieri, is a festival of lights!  More than 70,000 wax squat candles (put into some glasses called Lampanini), are fixed on white laths (called Biancheria) and put at the windows of the town palaces and at the main doors, creating an ethereal and fascinating effect.

Floating candles placed on the surface of the Arno river slowly move with the current, adding to the ambience.  The celebration ends with a colorful display of fireworks from the Cittadella Vecchia.

A rowing race between the four historic districts of Pisa with participants in Medieval costume is held on the Arno River in June.  The event is tied to the Order of the Knights of Saint Steven created by the Medicis in the 1500s.

A Pisan tradition since the time of the Medicis, who created this competition to replace a more aggressive event, challenges local neighborhoods in a sort of "tug of war" across a bridge on the last Sunday in June. The historic parade leads to the Ponte di Mezzo (the main bridge over the Arno River).

Held in September and October in the beautiful Cathedral of Tuscany, immortal pieces of sacred music are introduced by prestigious directors from around the world.

Remnants of Pisa's maritime past are brough back to life, every 4 years in June. As a host city to this ancient boat race, the streets and coast come alive with the vivid standards of the 4 ancient naval powers of Amalfi, Pisa, Genoa and Venice. Parades and historical costumes round out the event.