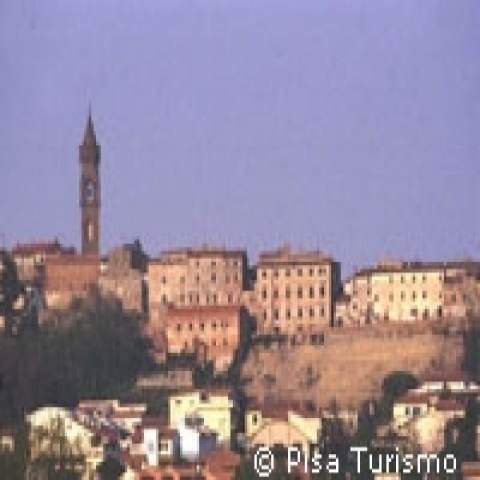 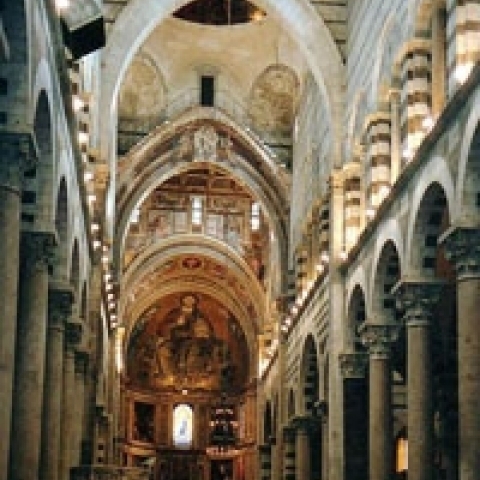 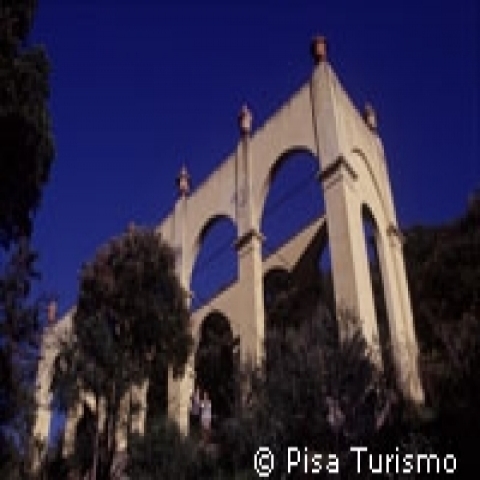 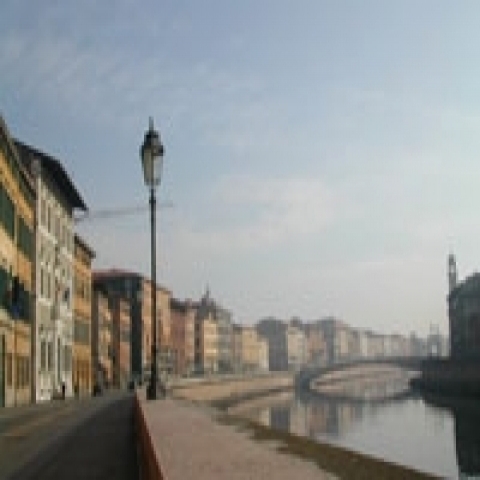 This description page of Pisa, in the Italian region of Tuscany, will guide you in planning your trip to Italy and help you find useful travel information about the history of this Italian city.

Originally established as an Etruscan settlement in the 2nd century BC, the Romans, who called it Portus Pisanus, controlled Pisa until the fall of the Empire.  It became an important port town for the Gothes, the Longobards, and the Carolingians that joined with Genoa, Venice and Amalfi in the 11th century to be viewed as one of the most potent Italian Maritime Republics.

During the Middle Ages, the town's powerful navy guaranteed superiority of the West Mediterranean Sea. This was a period of cultural and architectural achievement when most of the celebrated monuments in town were built, including the Duomo, the cathedr's bell tower, and the distinguished Leaning Tower. The wealth that Pisa attained made it possible for the city to found colonies in South Spain, in North Africa, and on the southern coast of Lesser Asia.

But its success as a Maritime Republic was to be threatened and devastated by the Genoese in 1284, following years of warfare, at the Battle of Meloria (an islet off Livorno,) and the silting up of Pisa's harbor.  With the cost of dredging becoming more than traffic could bear, the Visconti of Milan seized the city in 1395, and nine years later Firenze took it from them.

But being under the Florentine rule of Lorenzo il Magnifico proved to be beneficial to Pisa.  The town was to undergo a grand transformation under the rule of the Medici family who transformed the urban landscape into splendor, initiated the building of beautiful Renaissance style buildings and established the towns renowned University of Pisa, with Galileo as a teacher of Physics.  Firenze stayed in charge until Italian unification in the 1860s.

Pisa suffered its worst devastation in1944 when it fell victim to Allied bombing in WW2.  With the areas south of the river Arno completely destroyed, much of the town's historic buildings were gone, forcing the town to rebuild much of what is seen today.