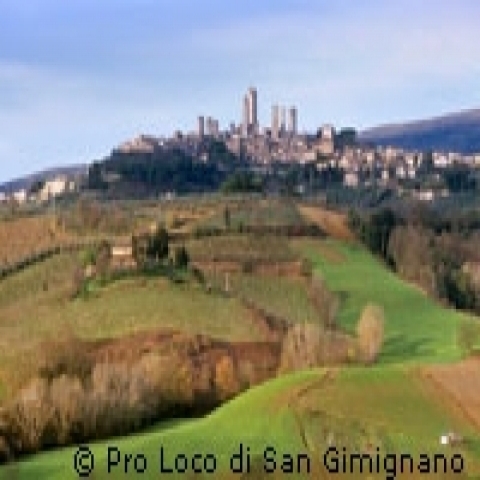 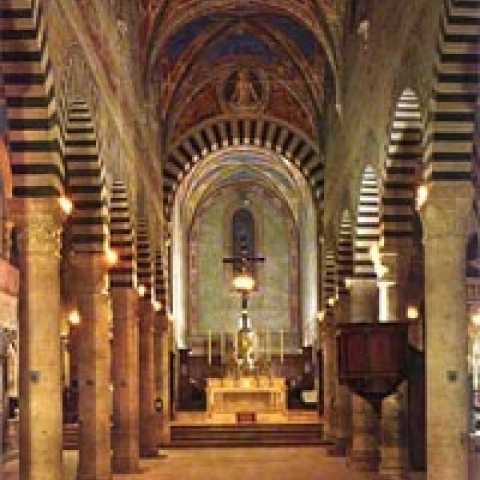 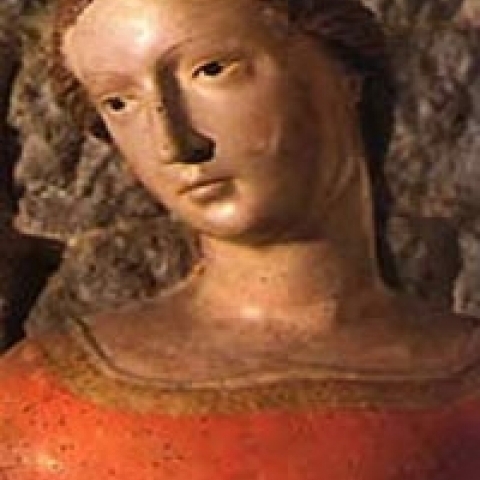 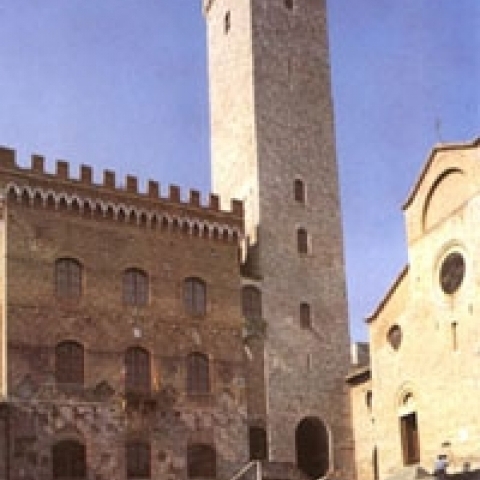 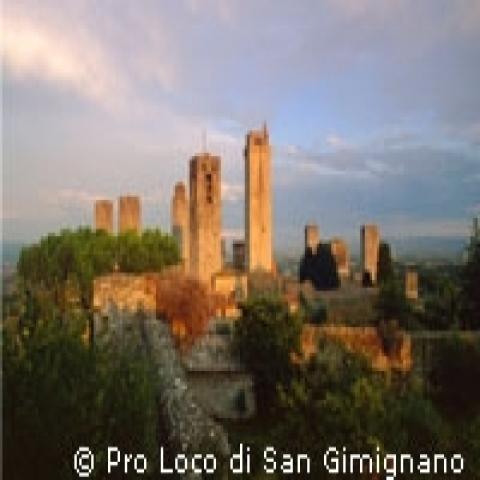 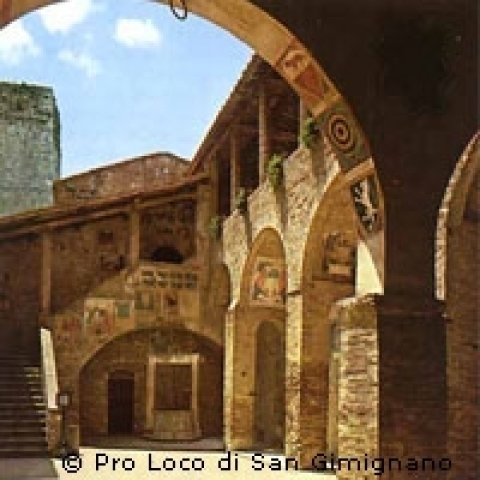 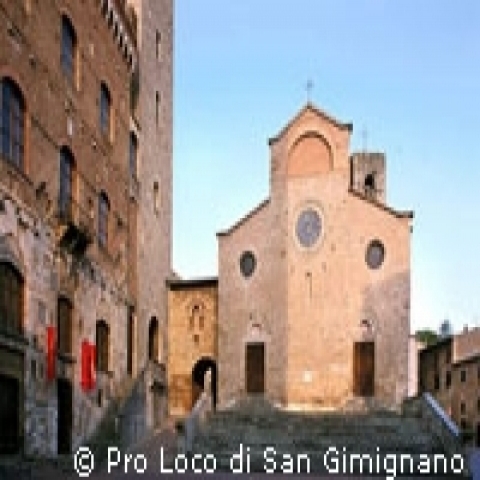 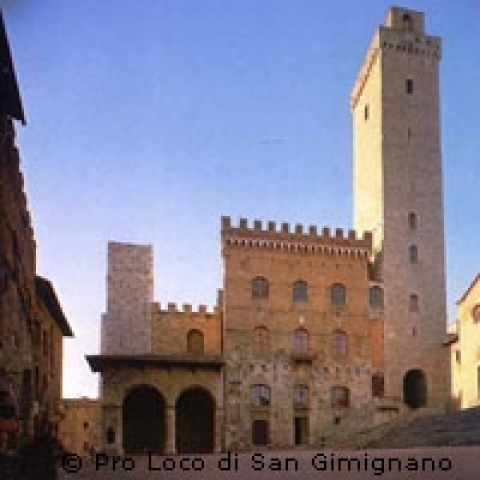 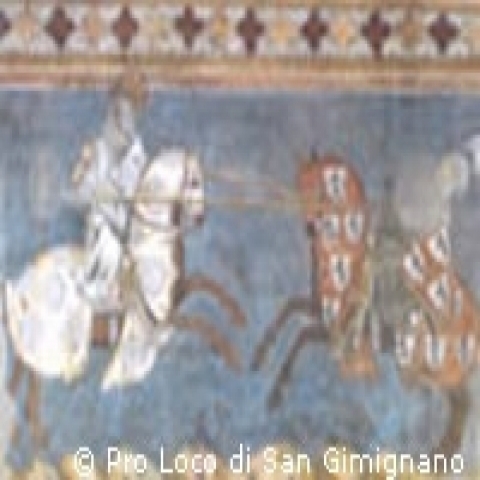 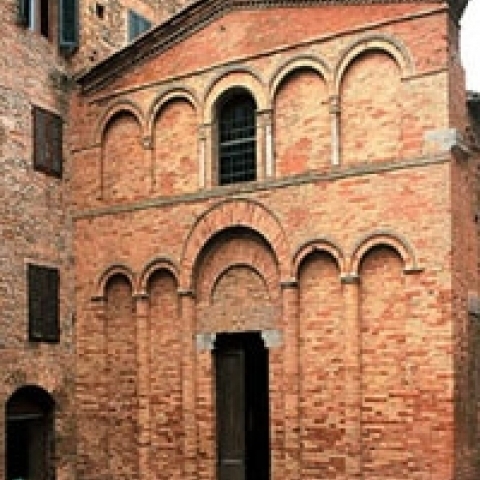 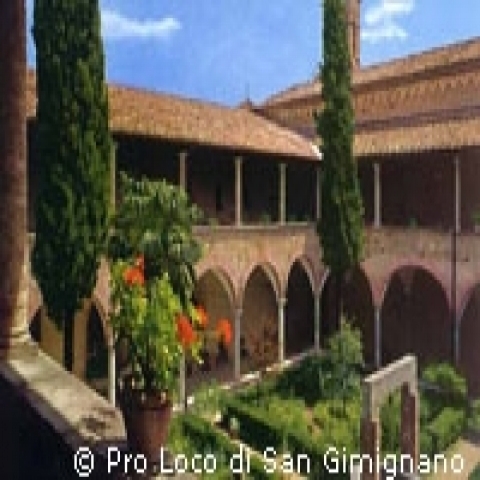 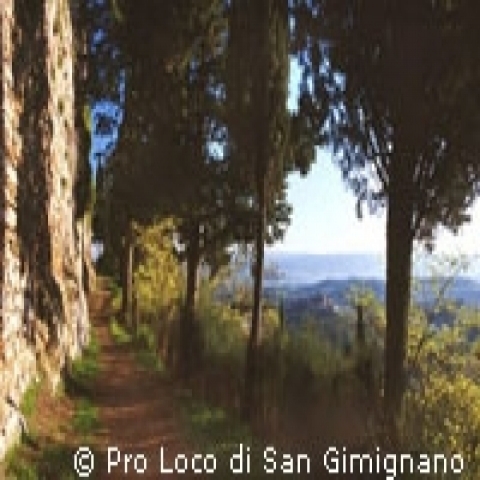 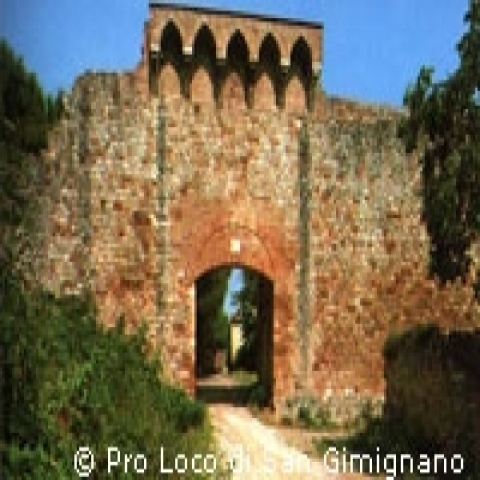 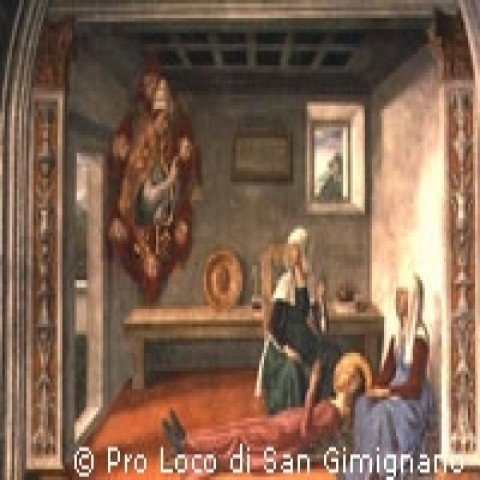 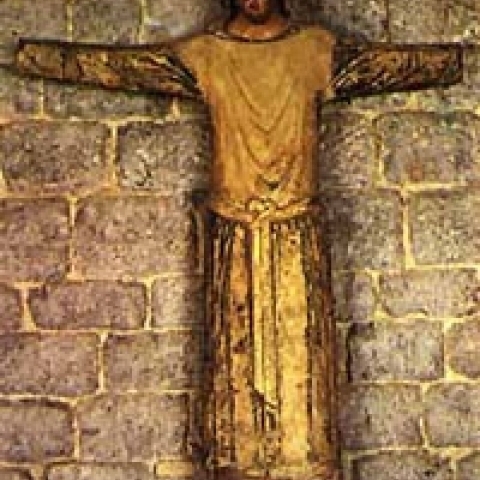 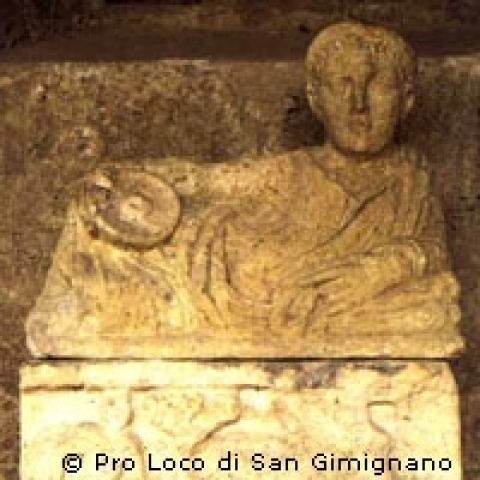 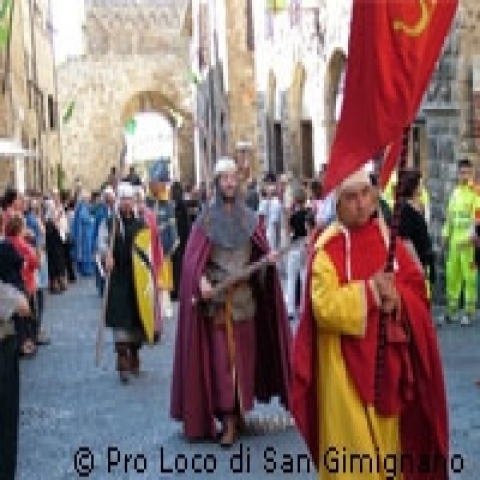 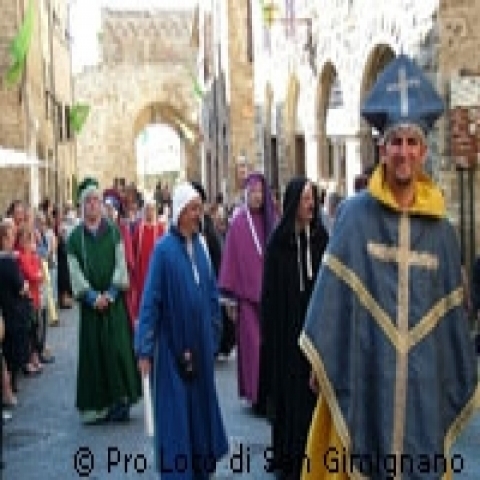 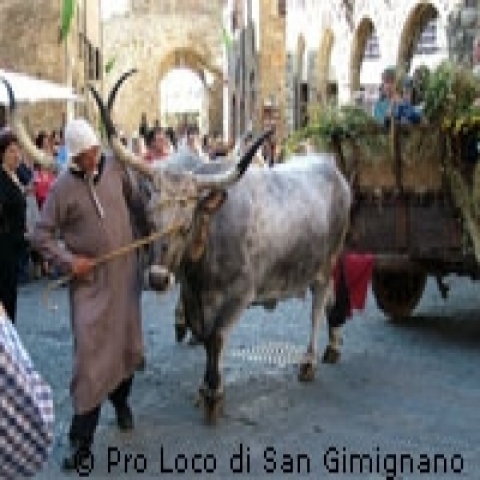 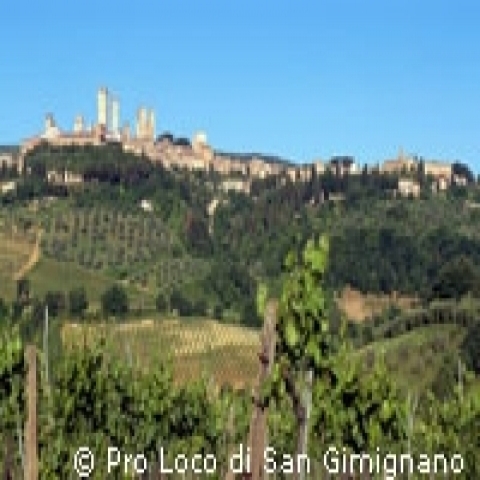 Set into the Tuscan countryside, high on a hill overlooking the beautiful vineyards and groves of olive trees below is San Gimignano delle Belle Torri (San Gimignano of the beautiful towers.)  This small and charming medieval town, founded in the eighth century, is known for its lofty medieval towers, 14 of the 72 original still remain.

Possibly Italy’s most famous small town, there are few places that evoke the atmosphere of Medieval Toscana so precisely. Cobblestone roads, high defensive walls, imposing towers, narrow streets to walk down and minimal automobile traffic create an illusion of timelessness.

Famous towers date back to a period when prosperous families sought prestige by building towers to match the height of their status. So aggressive was the competition between families that the government made a law forbidding any tower taller than the tower on the Palazzo del Popolo, the seat of the government.  Besides being symbols of status, the towers also served as defensive strongholds during the incessant family feuds that plagued the city, and were used to store grain for sieges and for dumping boiling oil on attacking enemies.

A breathtakingly beautiful little town in almost every corner -- a view from the top of the Torre Grossa is exquisite -- San Gimignano’s piazzas and palaces add to its authentic charm – the beautifully paved bricks of the Piazza della Cisterna, the Piazza del Duomo, the Palazzo del Popolo’s town hall. This is a fabulous medieval town.