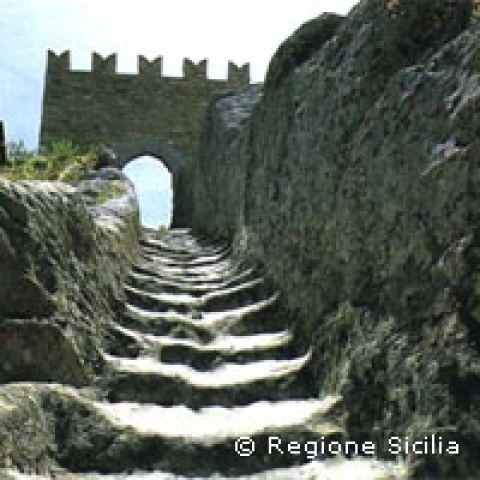 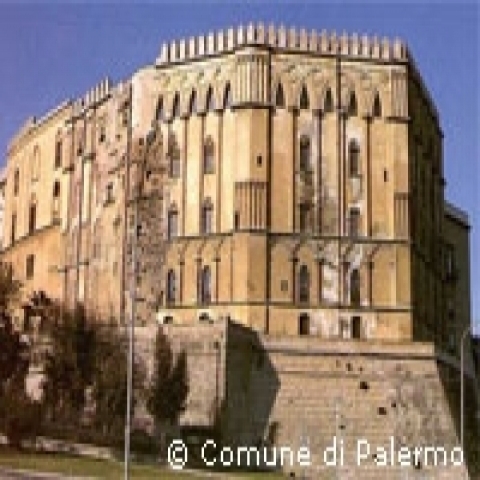 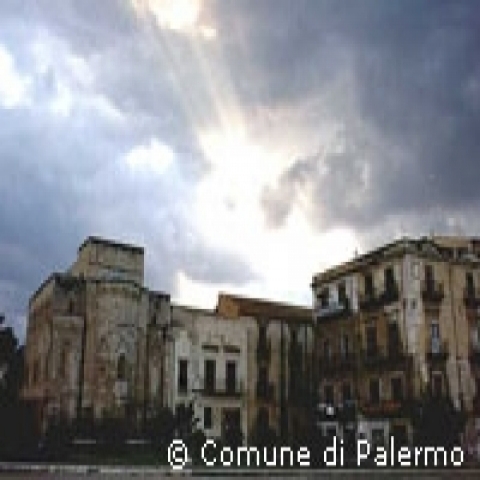 Palermo was founded in the 8th century BC by Phoenician tradesmen around a natural harbour on the north-western coast of Sicily. The Phoenician name for the city may have been Ziz (flower), but Greeks called it Panormus, meaning all-port, because of its fine natural harbour.

Palermo remained a Phoenician city until the First Punic War (264-241 BC), when Sicily fell under the Roman rule.

The Roman period was one of comparative calm, Palermo coming under the provincial administration in Siracusa. When the Roman Empire was split, Sicily and Palermo came under the rule of the Eastern Byzantine Empire. This lasted until the 9th century, when Muslim forces from north Africa invaded, taking Palermo in 831 and all of Sicily by 965. The Muslim rulers moved Sicily's capital to Palermo where it has been ever since.

In the Muslim period, Palermo was a major city of trade, culture, and learning, with (it is said) more than 300 mosques. The city was renowned throughout the Muslim world. It was a period of prosperity and tolerance, as Christians and Jews were allowed to live in peace.

the norman and bourbon period

In 1060 the Normans launched a crusade against the Muslim emirate of Sicily, taking Palermo on January 10, 1072, and the whole island by 1091. The policy of tolerance continued under the Norman rulers, though the mosques were converted into churches. The resulting blend of Norman and Arab culture fostered a unique hybrid style of architecture as can be seen in the Palatine Chapel, the church San Giovanni degli Eremiti, and the Zisa.

The Norman dynasty did't last, and Sicily passed in 1194 to the rule of the Holy Roman Empire. Palermo was the preferred city of the emperor Frederick II, who is buried in the cathedral. After an interval of Angevin rule (1266-1282), Sicily came under the house of Aragon (1479) and the kingdom of Spain. As the seat of the Spanish viceroy, Palermo grew in population from 30,000 in the mid-15th century to 135,000 on the eve of the plague of 1656. In the 15th and 16th centuries, Palermo was adorned with a large number of baroque buildings, many of which still exist today.

Sicily's unification (1734) with the Bourbon-ruled kingdom of Naples as the kingdom of the Two Sicilies inflicted a devastating blow on the elite of Palermo as the city was reduced to just another provincial city, the royal court residing in Naples. Palermo and its many palaces fell into decay. Palermo was the scene (January 12) of the first of Europe's revolutionary upheavals of 1848 and held out against the Neapolitan crown until May 1849.

The Italian Risorgimento and Sicily's annexation (1860) to the kingdom of Italy gave Palermo a second chance. It was once again the administrative center of Sicily, and there was a certain economic and industrial development led by the Florio family.

In the early 20th century, Palermo expanded outside the old city walls, mostly to the north along the new boulevard, the Via della Liberta'. This road would soon boast a huge number of villas in the style of Art Noveau (or Stile Liberty as it is known in Italy), many of which were built by the famous architech Ernesto Basile.

Palermo survived almost the entire Fascist period unscathed, but during the Allied presence in Sicily in July 1943, the harbor and the surrounding quarters were bombed heavily by the enemies' forces and were all but completely destroyed. Six decades later, the city center has not been fully rebuilt, and hollow walls and devastated buidings are commonplace.

Since 1947 Palermo has been the seat of the Regional Government and of the Assembly.