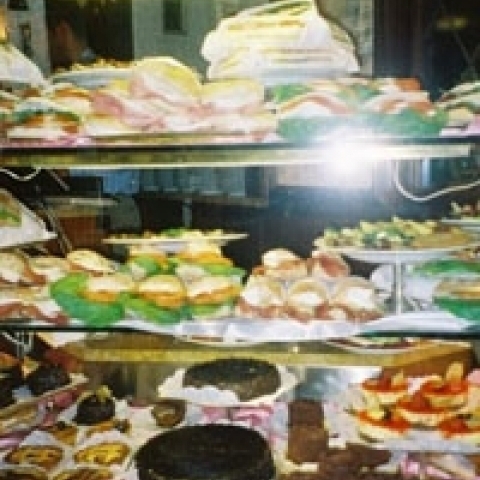 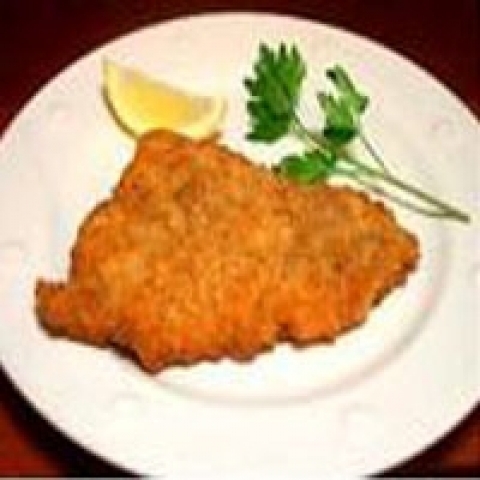 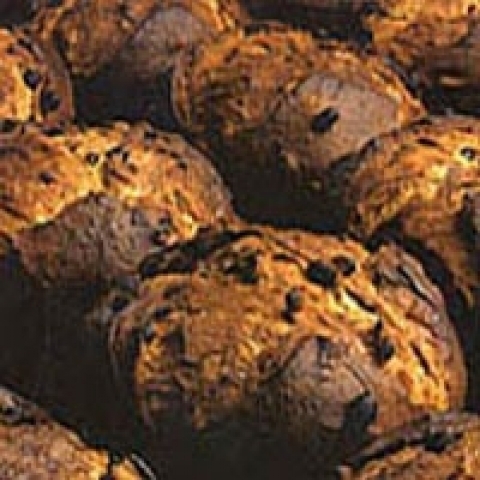 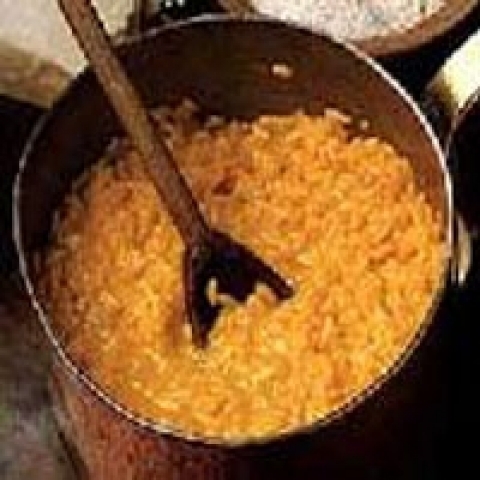 Milan is a great restaurant city. Many believe that Milan has the best collection of restaurants in the country, which is quite notable for a country dedicated to good food. Given the size and modernity of Milan, at roughly 1.4 million people, its urbanity affects the cooking of region, which is more modern and sleeker than other regions, if possible. After the Second World War, Milan lost much of its indigenous cuisine as the city became more cosmopolitan, and attracted Italians from other parts of the peninsula to work in its industry. Much like New York City, the competition, in addition to the comparative wealth of its residents has broadened the range of foods and its quality. As it has been a melting pot of foreigners and other Italians for the last five decades, it might be easier to find authentic Tuscan, Sicilian or even Cantonese cuisines rather than Milanese. No matter, most of it is very good. In addition to the outside influences, rustic is not that popular in fashionable, modern and busy Milan, though there are many delectable older dishes, if you can find them. Some of the stalwarts that have remained on local menus or in local kitchens have become recognized for the quality and uniqueness, and are now being reproduced throughout the world. The prestige of French culture, elegance and cooking beginning in the seventeenth century, not mention the military domination in the early nineteenth century, motivated the Milanese to emulate France.  This was all the easier since Milan like most of the rest of the region, uses butter as its principle cooking fat, as does the French haute cuisine. That the Milanese remain thin is a wonder with the preference for butter followed by bacon, lard, cream, meat juice, followed lastly by, olive oil as their cooking fat.

Milan is now a city filled with eateries where to eat quickly for the consciously busy populace such as self-service cafeterias, delis, rotisseries, and bars where sandwiches (typically, the grilled, thin panini, which are a Milanese tradition) fill the display cases, that satisfy the time-constrained populace. The midday meal, the "pranzo", which is the largest meal of the day for most Italians, is often just a quick meal for most Milanese during the work ing days. Interestingly, the typical historical method of cooking is using very low temperatures and long cooking times in covered pots. This is very evident in its most famous dish, such as the osso buco, veal shanks stewed with tomatoes. In addition to the osso buco, there famous stewed dishes such as the manzo brasato and stufato, dishes of beef braised or stewed with red wine and the busecca, a thick soup of tripe and white beans. Osso buco and risotto alla milanese, often served together, are two dishes from Milan that are now known all over the world. Risotto Milanese is saffron-tinted rice cooked with onions, butter, white wine and often marrow. Many other Milanese dishes are colored, if not flavored, with saffron, which hints at the long-standing affluence of the city with its ability to widely sport such an expensive spice.

The legend of the beginning of saffron's use in Milanese cooking dates to 1574 and a stained-glass worker at the Duomo who was from Belgium. He used saffron often to add a deeper amount of color to the glass. He used it so frequently and so much his fellow workers joked that he would soon be adding it to his food. During the wedding festivities of his daughter one of his apprentices, as a joke, instructed the chef to color the rice with saffron. To everyone's amazement, the yellow-colored rice tasted great, and the risotto alla Milanese has been popular since then.

Fried food is not as common in Lombardy as in other regions of Italy, but it is used in another very famous dish from Milan, the cotoletta alla milanese. This is a veal chop that has been pounded thin, breaded and then fried in butter. It is the forerunner of weinerschnitzel, which became a staple of Austrian, then German cooking after the Austrian rule of Lombardy in the eighteenth century.  Later it became popular in nearly all Latin American countries, as the milanesa, probably after the Spanish domination of the area. Though not nearly as common these days is the classic fritto misto alla milanese, an involved mixed fry of a variety of meat, offal and vegetables that might include a half-dozen of such beef and veal by-products such as the heart, liver, brains, kidney, sweetbreads, bone marrow and plus slices of beef, veal, zucchini, cauliflower, potato croquettes, artichokes, and other vegetables.

Milan is also the progenitor of the panettone, a cake that is a Christmas season staple throughout Italy.

Many Milanese still enjoy a bitter aperitif before lunch and dinner. Alcoholic drinks such as Campari, and the after dinner drink Fernet Branca and Punt e Mes, were all invented and popularized in Milan. Though the city might contain the country's best restaurants and certainly the widest range of cuisines, the average meal in a restaurant is easily the most expensive of Italy. Thankfully, there are a number of places where you can find good food in a very casual setting,where you can get some roasted meats, sandwiches, pizzas, and casual hot foods. Important to note for travelers is that most restaurants in Milan are closed in August. There is such a small percentage that are opened that these are listed in the papers.