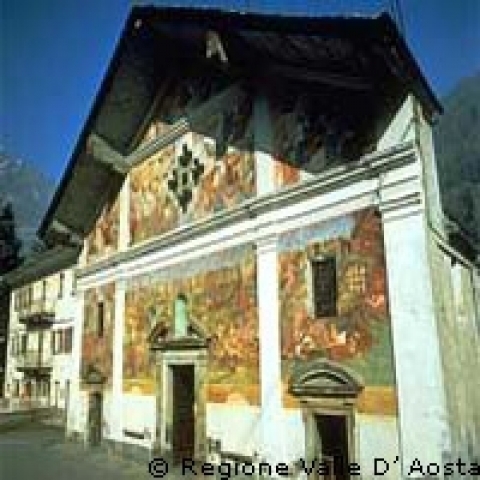 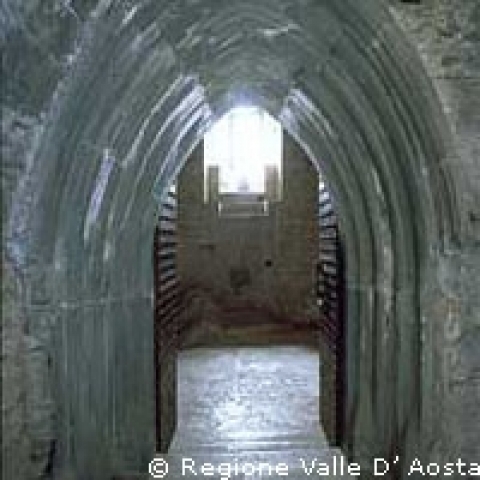 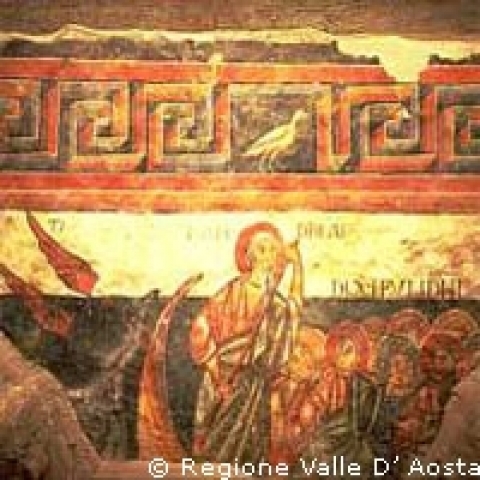 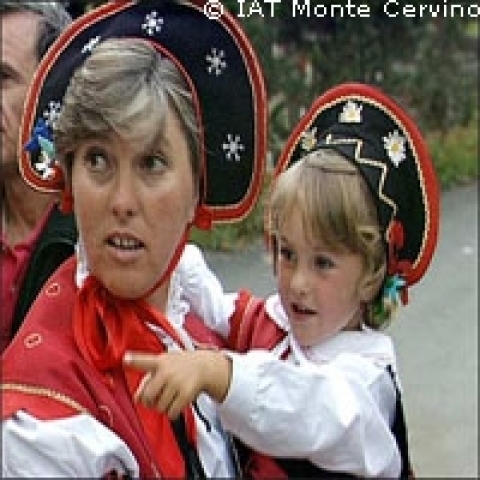 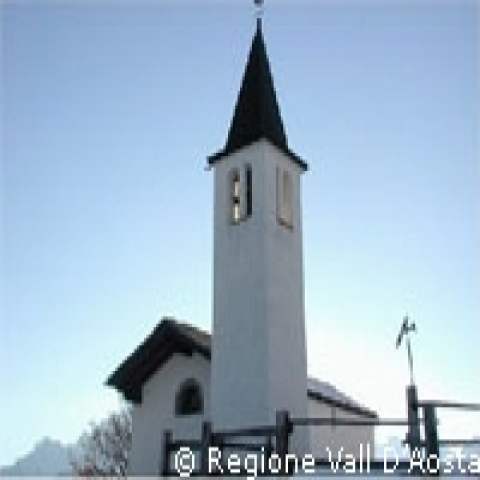 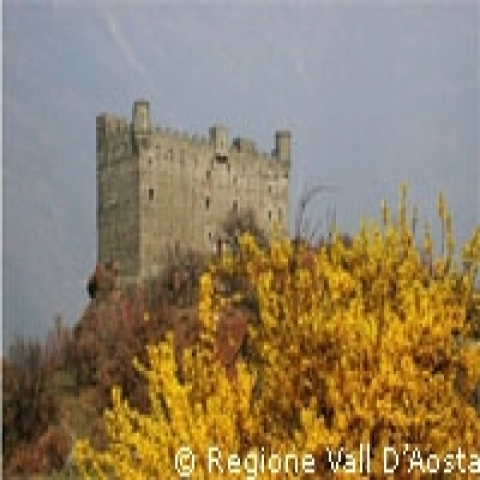 In the Aosta Valley, archeology thrives in necropolises, rock carvings, and in burial mounds. There are, at present, many sites still under excavation on behalf of the Superintendent for Cultural Heritage. Two places in particular are steeped in the atmosphere of alpine prehistory: the Little St. Bernard Pass cromlech and the sacred area of Saint-Martin-de Corleans in the city of Aosta. Five centuries under the Roman influence have left impressive marks from this civilization in the Aosta Valley: daring projects such as bridges, huge undertakings like the Gallic roads, and Aosta, the imperial city at the door of the Alps. Between the 4th and 5th centuries Aosta became a diocese. Often the early-Christian churches were erected on the Roman pagan temples and buildings, such as the Old Parish Church of Santa Maria with it's ancient baptismal and the Aosta's Cathedral.

During the Middle Ages the most important families took over and fortified the Roman bastions and in many parts of the city towers and fortresses were built as a means of defense and control. Still visible today are the following towers: the Tour Neuve, that of the Porta S. Orso's lordship beside the Porta Pretoria, the nearby Tour Fromage and the Balivi Tower, residency of the governor of Savoy House. Later the Aosta Valley's nobility moved from the towns in search of territory over which to extend their power and began to construct castles. Among these castles, there is Graines Castle in Brusson and the Cly Castle in Saint Denis.

The late Middle Ages is the period that left the most fascinating and spectacular traces in the Aosta Valley. The gorgeous Fenis Castle, beyond being a perfect example of that period  preserves an elegant balconied courtyard and gothic frescoes by the Giacomo Jaquerio School.

During the Renaissance and the Baroque period the religious buildings were embellished with decorations, statues, and frescoes. The feudal fortresses are no longer used for defense and have been transformed into lordly palatial residences.

Aosta Valley, crossed by the Via Franchigena which is the pilgrim's trail to Rome, hosts many holy sanctuaries and hermitages. 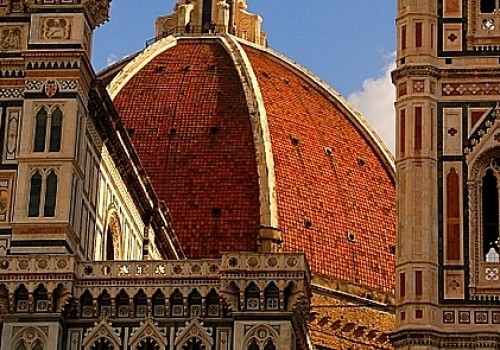