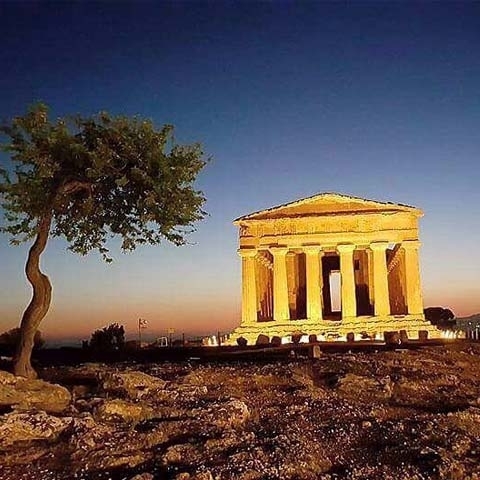 One of the most interesting and charming places you will find on your vacation in Italy, Agrigento is going to offer you plenty to see and do so that you will be able to experience and enjoy the culture up close and personal. You can visit many of the archeological sites, as well as the Romanesque Gothic Cathedral in the historical city center. This cathedral dates to the fourteenth century. The Church of San Nicola dates to the thirteenth century. Both of these sites have a medieval feel to them. This mingling of historical periods that you will find in Agrigento is one of the reasons it is such a popular destination.

The area’s magnificently preserved Doric temples are some of the best and most complete ancient Greek structures outside of Greece. Early Christians even used the area near the Temple of Concordia as a catacomb. They carved the tombs right out of the rocks and cliffs. Some of the temples are not in great condition, naturally. Time, earthquakes and more have taken their toll on some of the temples, but even the ruins are fascinating places to discover.

The largest of the temples is the Temple of Olympian Zeus, which was built to commemorate the Battle of Himera in 480 BC Many believe that this temple was the largest of any Doric temple ever constructed. While this temple did show some signs of use, the construction was never quite complete. Historians believe that they abandoned the temple in 406 BC, during the Carthaginian invasion. Some of the temple remains were actually quarried and used to create the jetties of Porto Empedocle.

The temples and ruins are just one of the reasons that so many take a trip to Sicily and visit Agrigento. The town is able to boast other cultural sites, and has quite a few modern areas. Even so, the mix of modern, medieval, and ancient help to make this town one of the most interesting and unique places you will ever visit. You can find the ruins of a Roman villa not far from the town, and you will be able to get information on all of the various important pieces of the town’s history at the archeological museum. 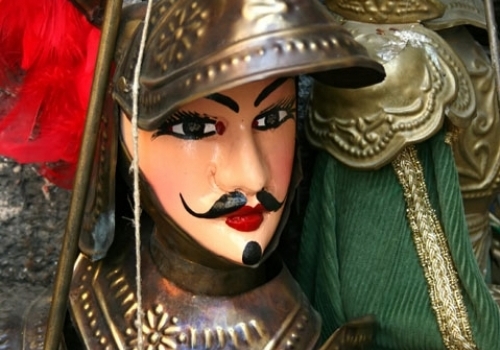 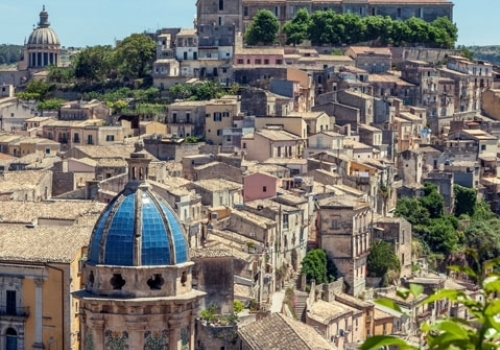 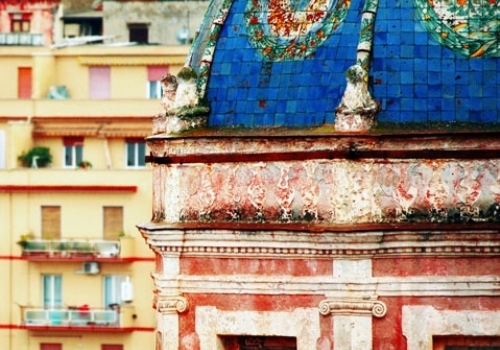 Visit Agrigento's Archeological Museum to admire the humongous Telamon statue from the Olympian Zeus Temple in the Valley of the Temples.
Tommaso's Agrigento...