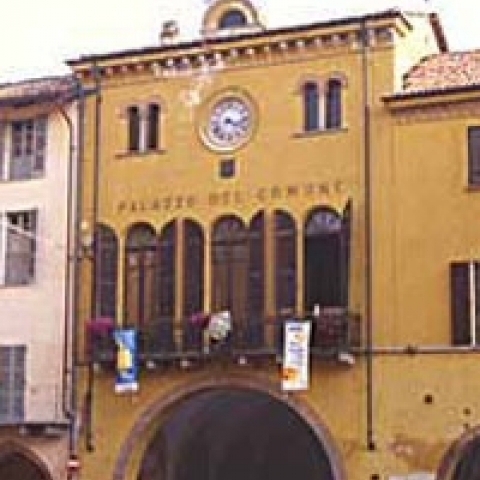 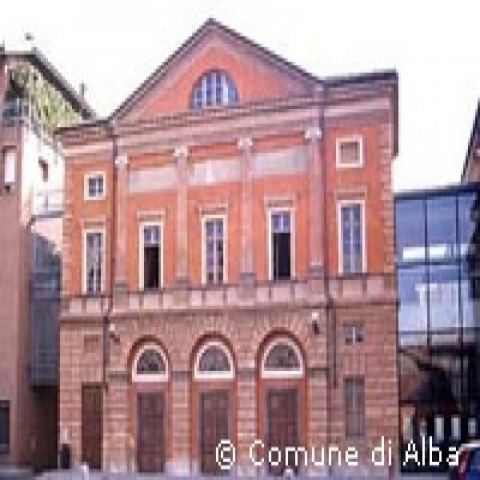 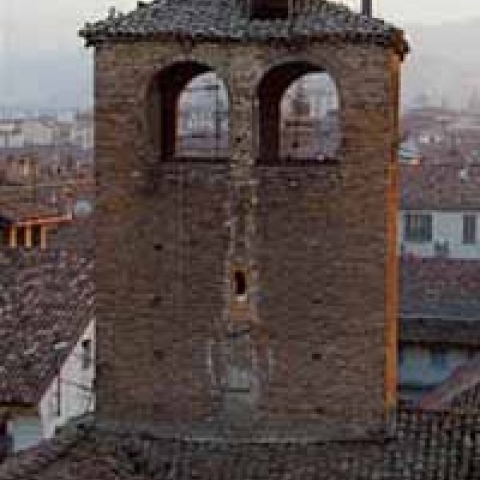 This description page of Alba, in the Italian region of Piedmont, will guide you in planning your trip to Italy and help you find useful travel information about the history of this Italian city.

Archaeological finds between the 6th and 3rd millennium BC attest to the presence of a population of settlers and hunters that once occupied this area. Celts invaded the region and gave the area a name meaning "capital" it then became known as Alba Pompeia.

Since 89 BC it became a powerful Roman Municipium surrounded by impressive walls on whose foundations the medieval walls were constructed. During the municipal period development flourished as evidenced by the construction of monasteries, churches, towers and palaces. In 1631, the Savoy family took control of the town and Alba soon grew in prosperity.