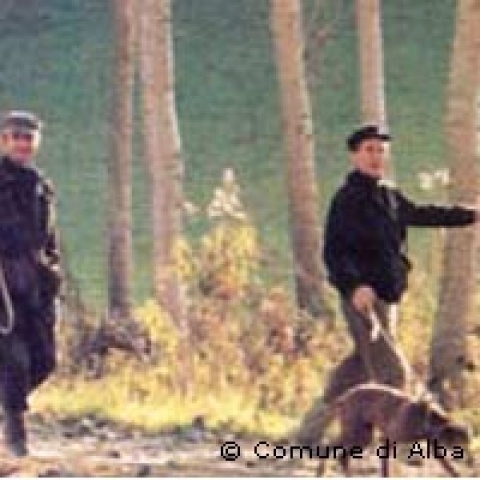 Every year, Alba hosts the 100 Towers Tournament which features costumes and races and is held simultaneously with the famous truffle fair which is centered around the precious white truffle.

Alba is a sophisticated town is known for its fine food and excellent shopping, especially along Via Maestra. The chocolate manufacturer Ferrero is a major employer in the region, employing up to half the population in its production of it's tasty treats, including Nutella and Ferrero Rocher candies. The Alba Music Festival is held in the summer, while the major truffle fairs are held throughout the fall.