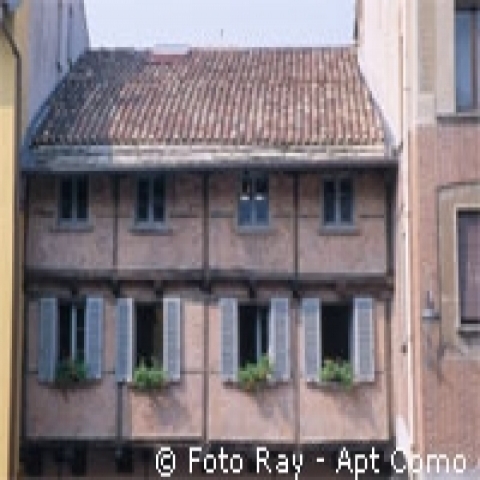 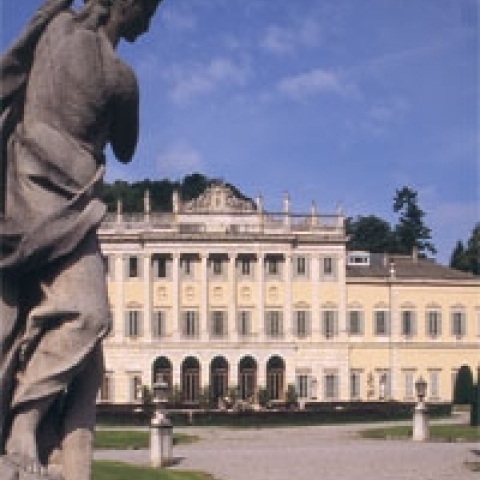 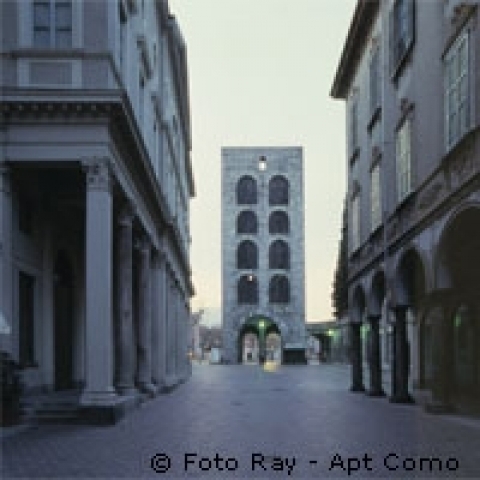 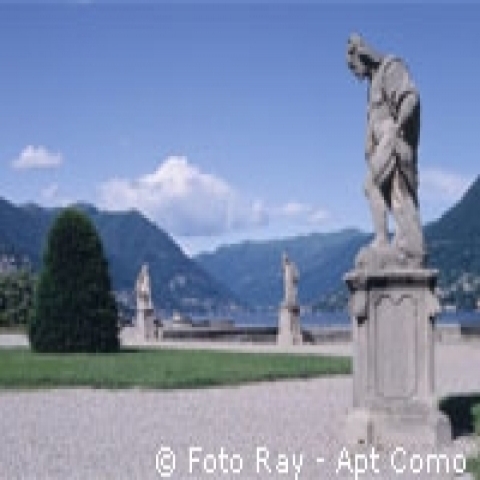 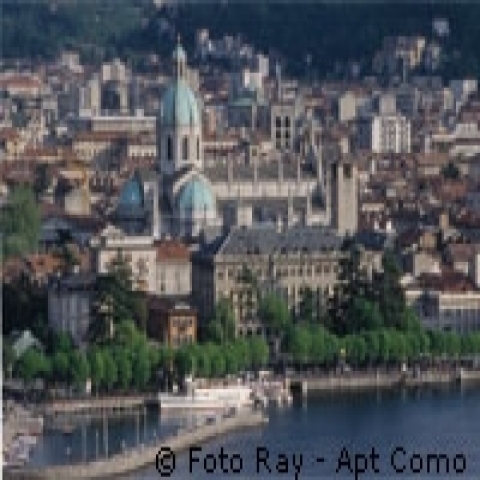 Como is situated in a strategic position at the end of an important road to Piedmont, at the beginning of the road up to the mountain passes, and at the end of the long Lake Como. It was a natural center for commerce. Rome captured the town from the Gauls in the 2nd century BC. It served Rome as an important military base on the mountain border and later as a communication center between imperial headquarters in Milan and the regions of the north. The Roman street plan is still evident in the older part of the city. At Como were born both Pliny the Elder, the great natural scientist, and his nephew, Pliny the Younger, a renowned consul and lawyer who left vivid descriptions of the beauty of the lake.

After the collapse of the Roman Empire, Como was destroyed by the Huns and the Goths and conquered in 569 by the Lombards who incorporated it into their domains. From about 1050 to 1335, Como was an independent commune. This time from about 900 AD to the end of independence produced some of the region's most beautiful buildings like San Fedele, the Basilica di Sant'Abbondio and San Carpoforo. After a long power struggle, Como passed into the hands of the Visconti of Milan in 1335, who built their stronghold in the northwestern corner of the town walls. The Visconti remained in power until the death of Gian Galeazzo II in 1402. In 1451, Como was once again annexed to Milan, and to its political subjugation.

In 1521 the town fell after a hard siege and came under Spanish rule along with the rest of Milan's territory. Spanish rule resulted in a sharp decline of the city. Heavy taxes levied by the Spanish resulted in economic decay and this was compounded by a plague which struck the city. In 1630, the town came under Austrian rule which brought about a strong development of silk and artisanal production. During the period of French rule between 1796 and 1814, tourism in the area began to flourish with the fashion for neoclassicism and the banks of the lake were soon full of parks and villas belonging to the aristocracy of the region.

Along with Milan, Como rebelled against the Austrian government in 1848 and set up its own provisional government. The town was liberated by Garibaldi on 27th May 1859 and became part of Piedmont reign. In the second half of the nineteenth century its layout was modernized and the port was filled in, creating the Piazza Cavour. The funicular up to the mountain village of Brunate and connection with the Milan Northern Railways were built in 1893. Along with an increase of the middle class in the nearby industrialized cities, this greatly helped the growth in Como's tourist industry.

Intense architectural developments and creativity were linked to the rationalist movement that began during the First World War and reached fruition before the Second World War. This is evident in the Monumento ai Caduti, a memorial to World War I deaths, and the Palazzo Terragni, which are some of the best works of 20th Italian architecture. Since the war, Como's urban plan has been transformed. This city, located at the valley entrance and considering many of the surrounding villages, counts about 85,000 people.

Como is Italy's silk capital and the former home of Alessandro Volta, inventor of the battery.
Tommaso's Como Travel...