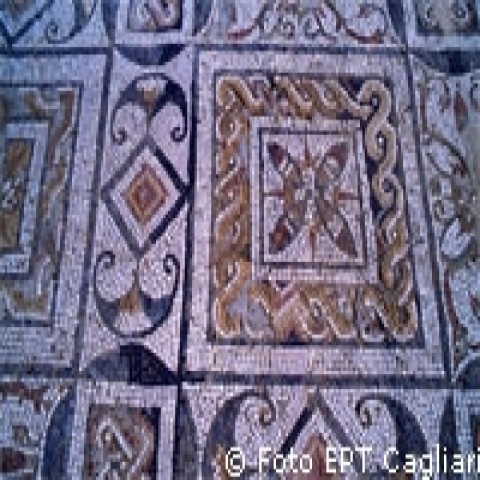 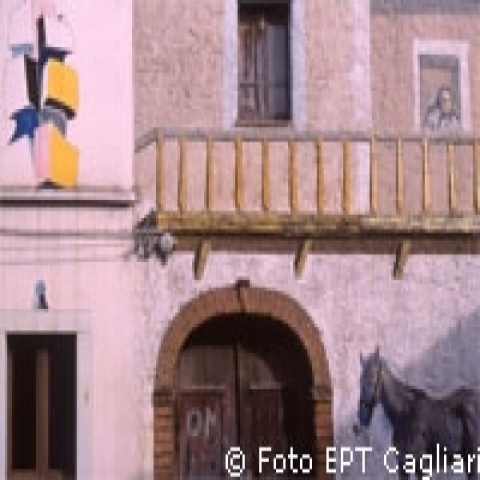 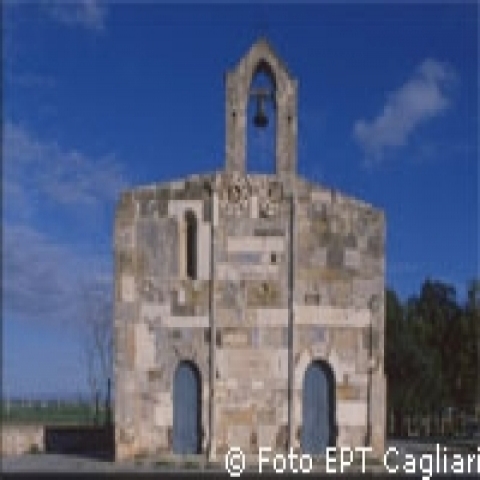 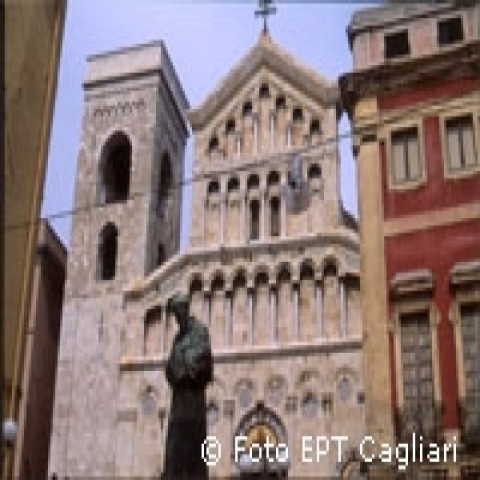 No other Italian region has as many costumes as Sardinia, practically every city, town, and village has its own traditional costume with its own style. Women's costumes are characterized by deep, gorgeous colors, made with natural dyes, and are complimented with extraordinarily intricate gold and silver filigree jewelry. Loose white trousers, white shirts, high black boots, and long, long black stocking caps are typical costumes for men.

In years gone by, clothes reflected the different aspects of life, simple for every day use, elaborate and refined for special occasions, and serious and dignified for mourning. Although there are some villages in the interior of Sardegna where some of its elderly citizens still wear the traditional costumes, almost no one wears the ancient costumes any more. Except for festivals!

One of the most awaited and liveliest festivals is Sartiglia, an equestrian event that takes place in Oristano on the last Sunday and on the Tuesday of Carnival. The farmers' guild is in charge on Sunday; the carpenters' guide on Tuesday.

According to tradition, Sartiglia was established in 1543 by a priest, Giovanni Dessi from Arborea, to stop the bloody fights taking place between the population and the Aragonese army during Carnival. Dessi decided to give the farmers a parcel of his land, with the stipulation that profits from the land had to be used to organize an equestrian tournament, to take place in front of the Santa Maria Assunta Cathedral.

The master of the event is su compoidori (King of Sartiglia). At noon, after the traditional announcement of the event in Spanish, su cumpoidori is dressed and masked by massaieddas (young girls selected for this event who wear ancient traditional costumes).

Once dressed in a black top hat, a shirt decorated in puff and lace, a white embroidered mantilla with a camellia pinned on, red ribbons tied on his arms and legs, a vest, leather belt, and a white, wooden androgynous mask, su compoidori is carried to his elaborately dressed horse. He is met by two other knights Su Segundu e Su Terzu (the second and the third) and opens the celebration.

This is followed by the corteo, a procession of masked trumpeters and drummers all wearing traditional Sardinian costumes.

The main event is a medieval joust known as a Corsa dell'Anello in which su cumpoidori gallops at full speed and attempts to run his sword through a silver star hanging by a silk thread. He then selects other horsemen to repeat the feat, the more stars that are run through, the better the chances for a good harvest.

Afterwards, there's another procession into Via Mazzini, where horse races take place until dark. Satigliedda (little Satiglia) takes place on Monday where young boys perform races on the miniature horses from Giara of Gestur.

Be sure to eat plenty of pecorino cheese!
Tommaso's Sardinia...