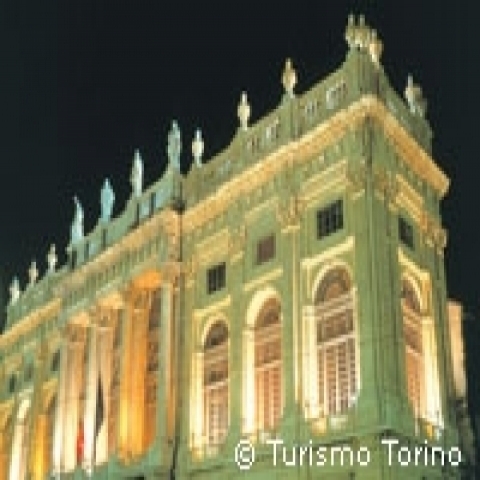 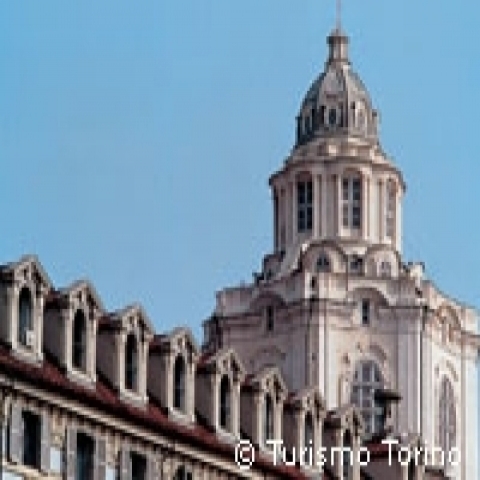 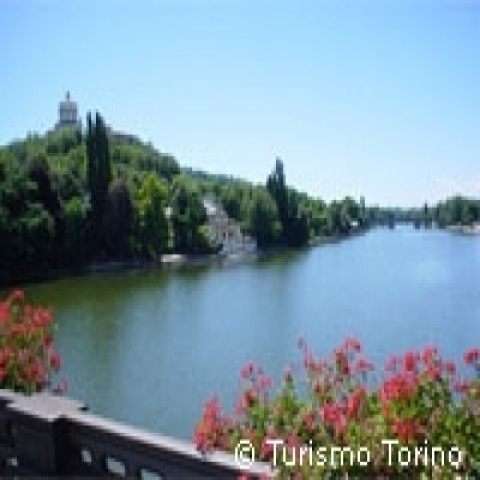 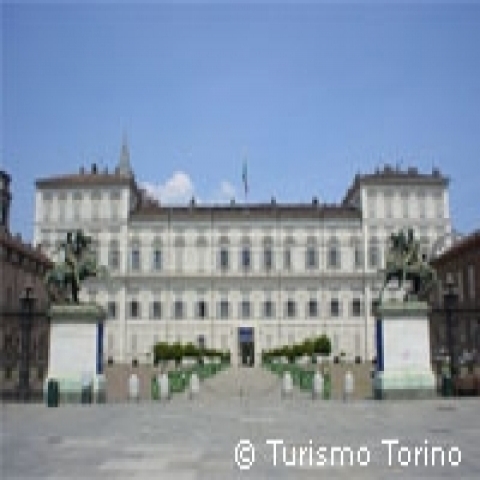 Sparse documentation of Turin exists prior to domination by the Romans. The most ancient known inhabitants of the region were the Celts and Liguri, who were occupied by the Romans. Hannibal is said to have once destroyed the city. Later, Julius Cesar is known to have given the people Roman citizenship and renamed it Julia. After several barbaric invasions, the Lombards are said to have instilled order in the region.

Ancient Torino seems to have passed through several hands until the death of the Marquis Olderico which led to the succession of the counts of Savoy. Power was then divided between the bishop and the House of Savoy and remained that way for a long period of time. The French took over in the 16th century until 1815 when the Savoy was reinstated. The first Italian war of Independence occurred in 1848.