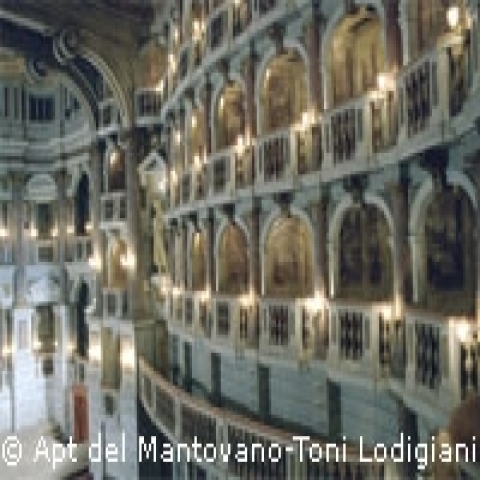 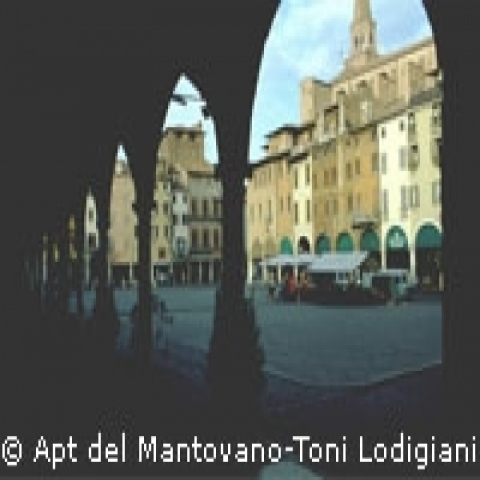 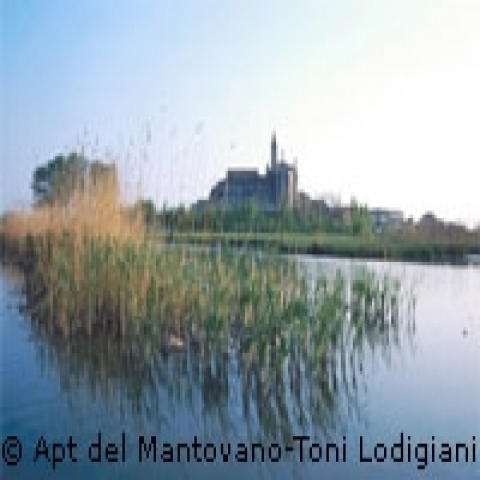 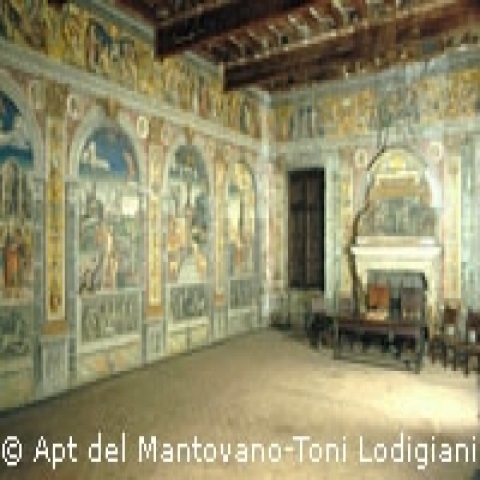 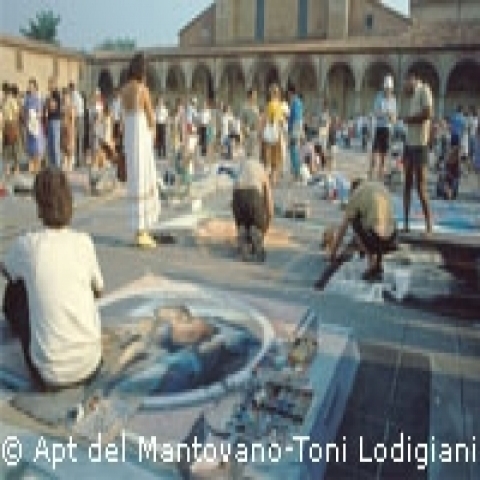 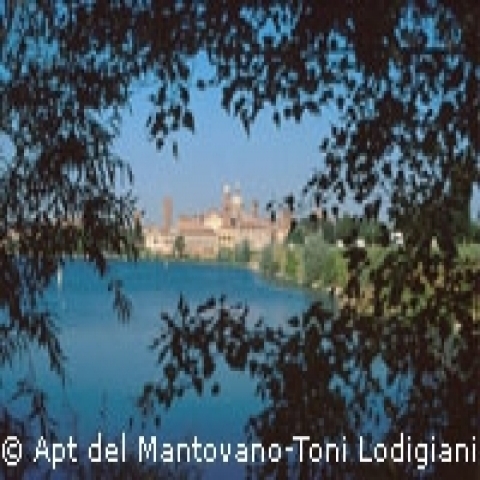 Mantua Things to Do

This is one of the largest and most impressive Renaissance residences, even if it has a relatively uninteresting facade. It is huge, with nearly 500 rooms in the three main buildings, and contains a vast array of impressive works of art. It  was the former home of the Gonzagas, who ruled Mantua during the glory years. The highlight for many tourists is Mantega's Renaissance masterpiece, the frescoed walls of the Camera degli Sposi.

Designed by Giulio Romano this was built around 1530 to house the mistress of Federico II Gonzaga, who was disliked by his mother. Maybe not surprisingly, it is located on the other side of the town from the Palazzo Ducale. Among its highly decorated rooms, there is the very interesting Sala dei Giganti (the giants' room). It is painted from floor to ceiling with scenes from Greek mythology, where Zeus and the other gods are attacking the Titans with tremendous fury. The result is an spectacle of incredible chaos.

In the Renaissance center of the city, the Piazza Mantegna, the grand Basilica of Sant'Andrea, was designed by the Alberti in 1472. It is based on a romanticized ideal of an Etruscan temple with a single nave, side chapels, a big dome, and an interesting facade that combines a temple and a Roman-inspired triumphal arch. The impressive exterior is matched by a nearly impressive interior.

Behind the massive city ramparts, on the plain, hides a conspicuous jewel, the town of Sabbioneta. It was rebuilt as a Renaissance showpiece by one of the minor members of the Gonzaga family, Vespiano Gonzago Colonna, beginning in 1556. This city was inspired by the architectural and planning principles of the Alberti a century earlier. Sabbioneta was envisioned as a New Athens based on the humanistic ideals. Unfortunately, humanism was no longer in fashion once works started, and when the patron died without an heir, he made this town a backwater and a future museum city.