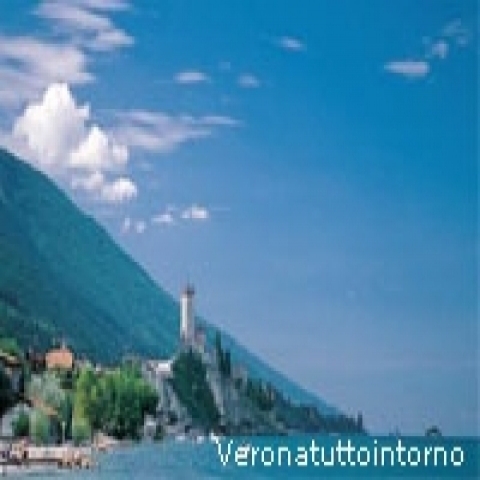 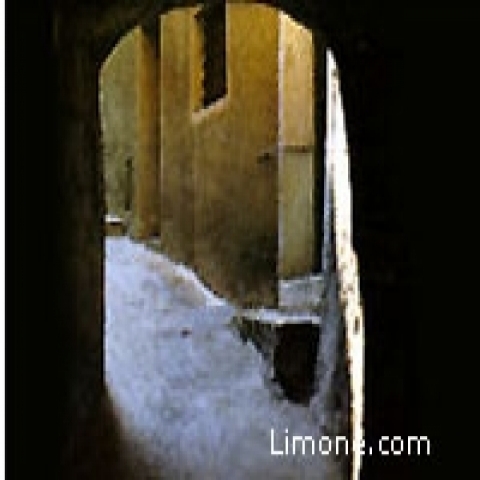 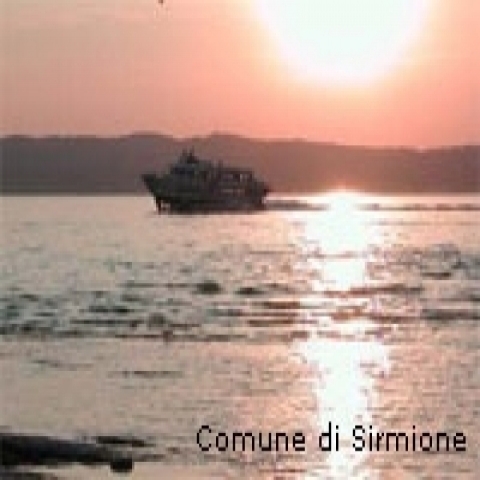 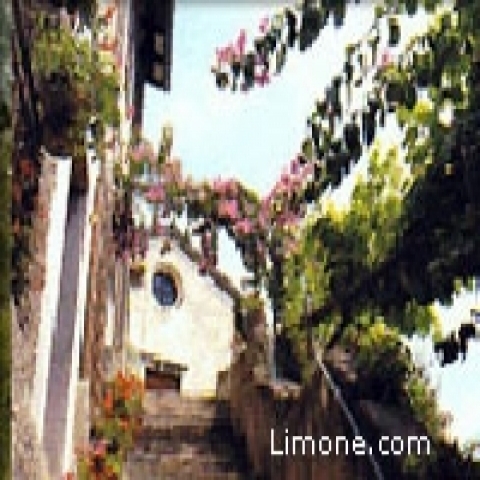 The Battle of Lake Benacus was fought along the banks of Lake Garda, which was known to the Romans as Benacus. The battle was one of the battles that marked the beginning of the Roman Empire's emergence from the Crisis of the Third Century (a commonly applied name for the crumbling and near collapse of the Roman Empire between 235 and 275).

The battle took place in November of 268 between approximately 35,000 men under the command of the Roman Emperor Claudius II Gothicus and the Germanic tribe of the Alamanni, whose invading army may have numbered upwards of 100,000.

The Alamanni, who had been making incursions into Roman territory since the reign of Marcus Aurelius had broken through the Roman frontier at the Brenner Pass earlier in the year, and occupied large areas of undefended northern Italy.

Details of the battle are sketchy, but it is known that Claudius won a tremendous victory, killing or captuing more than half the force confronting him, and sending the rest fleeing back over the Alps.

The Roman victory at Lake Benacus provided evidence that the Roman Empire could still successfully resist its enemies. The people of the empire took heart from these triumphs, and over the next seven years, Claudius and his brilliant general and successor, Aurelian, recovered all the emp's lost territories and ejected all the barbarian invaders.