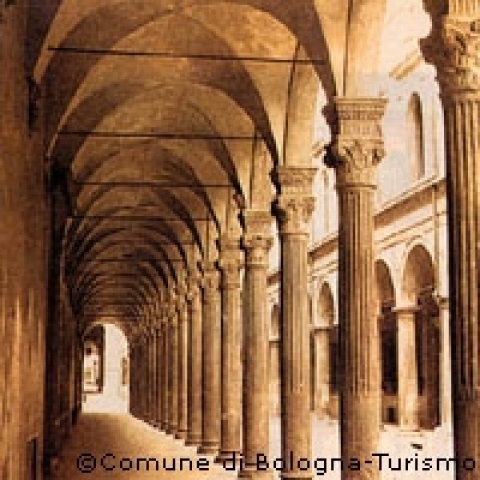 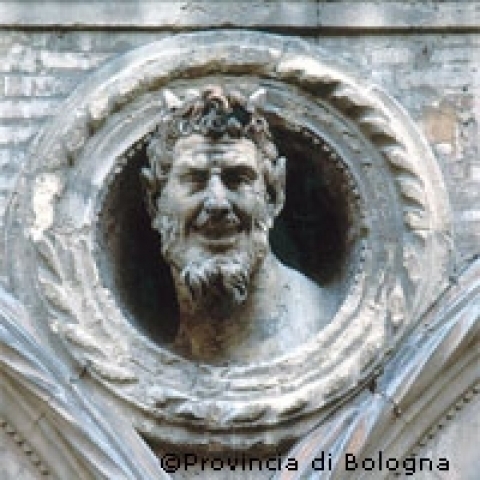 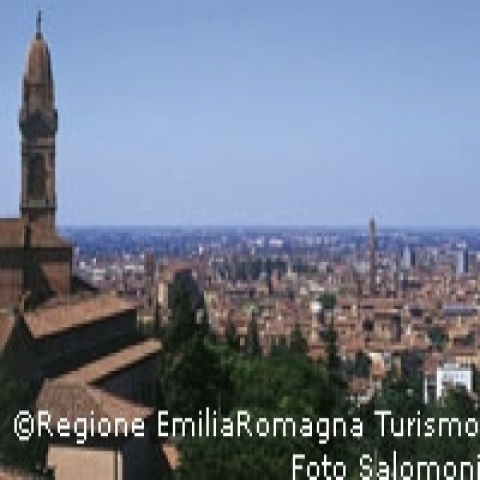 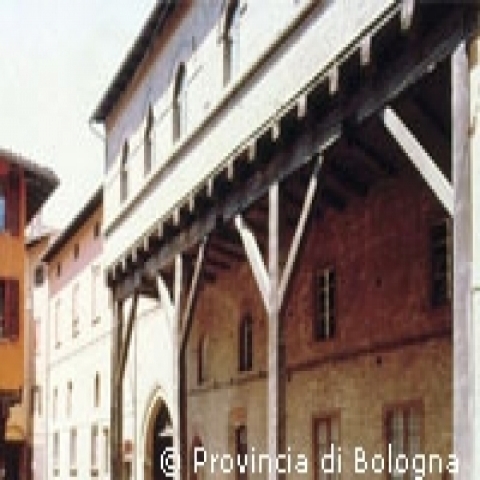 The region in and around the city was first settled during the Bronze Age, over three thousand years ago, by tribes known as the Villanovese. The Villanovese were then conquered by Etruscans. The Etruscans were conquered by the Celts, who, in turn, were driven out by the Romans.

The town, renamed Boronia, was a Roman colony for over 400 years until the empire fell into decline and Boronia was attacked from the north by a succession of barbarian tribes: Visigoths, Huns, Goths, and Lombards.

Bologna has a long and proud history as a place many wished to conquer but few could subjugate. Bologna was worth fighting for: its strategic location, its university (established 1088) and growing wealth from crafts and trade would have made it a valuable addition to anyon's empire.

Christians began to fight over Bologna, and after the Lombards were defeated, various Popes and Holy Roman Emperors vied for control of the city. Powerful rival families within Bologna sided with the Popes or the Emperor, often resulting in bitter civil war. The city started by siding with the Guelfi (Guelphs), who backed the papacy, and then the Ghibellines. After that, the Pope's armies once again made Bologna part of the Papal State.

The city remained, however uneasily, under papal control until the arrival of Napoleon at the end of the 18th century. After Napoleon's empire collapsed, the city passed back into the hands of the papacy. Most Bolognesi supported growing calls for all of Italy to unite under secular control, and in 1860 Bologna and the rest of the region joined the newly formed Kingdom of Italy.

Bologna, along with the rest of Italy, was led by Mussolini's fascist regime into WWII against the Allies, but Bologna later became a center of resistance against the Germans, who occupied Italy after the Italians tried to switch sides. After the war the city became a center of radical politics, and a longtime supporter of the democratic party.

Today, "Red Bologna" is no longer as red as it once was. The university is still a source of agitation, although less than in the protest heyday of the 1970s.