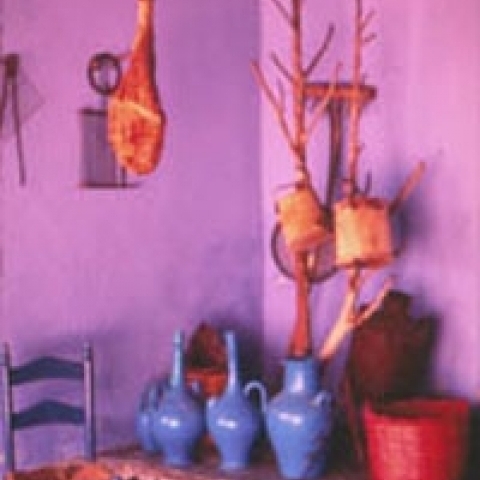 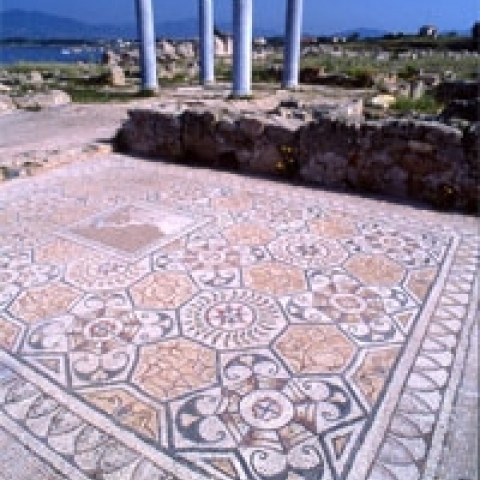 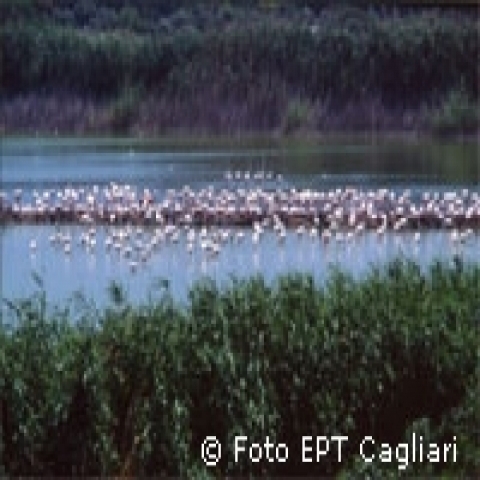 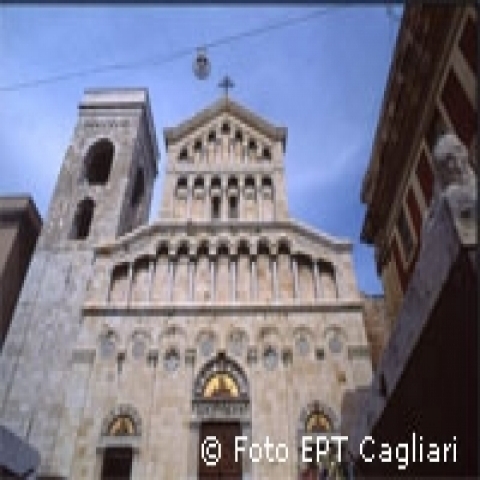 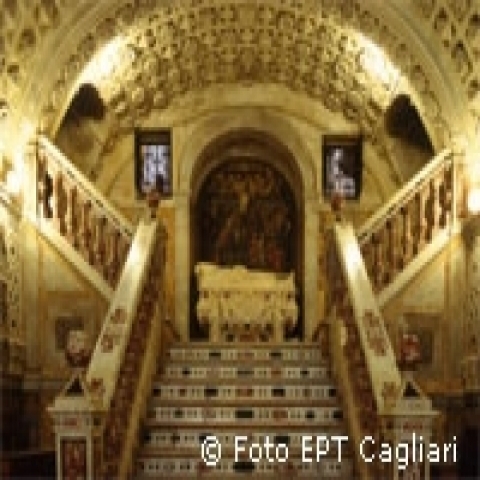 Cagliari Things to Do

Cagliari has a lot to offer visitors who want to enjoy the sun, the sea, and the opportunity to experience a uniquely rich culture. Besides a great number of museums, churches, architectural wonders, archaeological sites, and monuments, there are many festivals unique to Cagliari that are held throughout the year.

Via Roma, lined with canary palms, runs along the sea. Piazza Matteotti, where Via Roma meets Largo Carlo Felice, is the business corner and where you'll find the 19th-century, neo-Gothic Palazzo Comunale, Cagliari's city hall.

Behind Via Roma is the heart of Marina, a district of old, narrow streets which has changed little since Roman times. In the Stampace quarter, you'll find the church of Sant' Efisio, where the famous pilgrimage takes place.

The whole quarter within the walls is called Castello, a name that the natives often use for the whole city. Castello is partially enclosed by bastioned walls and two medieval towers and two city gates.

Just west of the Bastione di San Remy are the 18th-century buildings of the university. Next to the university stands Torre dell'Elefante, one of the two remaining towers of the Pisan walls. Castello houses the most important artistic treasures of the city in the Cittadella dei Museums (museums of the Cittadella).

One of the museums is Museo Archeologico Nazionale, a major showcase of Sardinia's past history. This rich collection of objects and other artifacts contains many high quality pieces. The succession of the is's ancient cultures is reconstructed through the exhibition of ceramics and pre-nuraghic statuettes, copper ingots, nuraghic bronzes and ceramics, inscriptions, Phoenician tomb furnishings and ceramics, inscribed headstones (one of the w's most important collections), and splendid Punic jewelry. Rich ceramics, terra-cotta, glass objects, statues, Roman sarcophagi, and gold jewelry dating from the medieval period, as well as artifacts from the Tuvixeddu and Pula necropolises.

Another museum, Pinacoteca Nazionale, contains a small section of contemporary art and sculpture as well as oils, coats-of-arms, religious objects, and paintings. The altarpieces are an interesting part of the collection. Downstairs, the museum displays, on a rotating basis, its collection of textiles, carpets, and jewelry made in Sardinia between 1800 and 1900.

Carved out of rocks are the ruins of the late 2nd century Roman Amphitheater( "the hundred steps" as the locals call it), which seated an estimated 10,000 spectators. Today, it's used for opera performances during the summer.

Founded in 1865, it features over 500 species of tropical plans.

This part of Cagliari has become the modern city center; however, you'll find some older and interesting structures.

An 18th-century slaughterhouse has been restored and converted into an art and cultural center known as EXMA.

The Basilica di San Saturnino is one of the oldest churches in Sardinia and named after a Sardinian martyr beheaded on this site in 303 when he refused to participate in a festival of Jupiter.