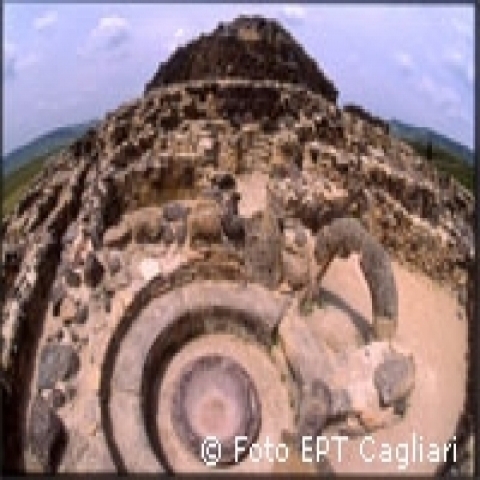 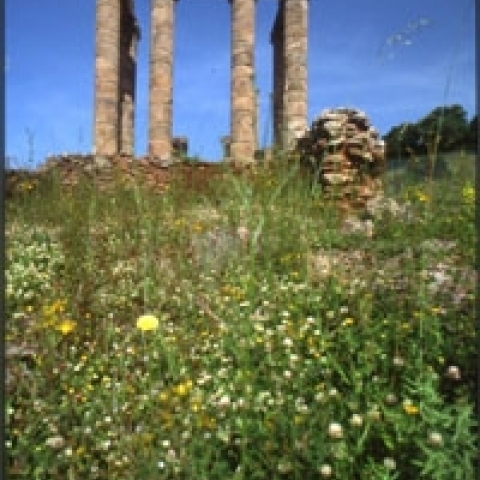 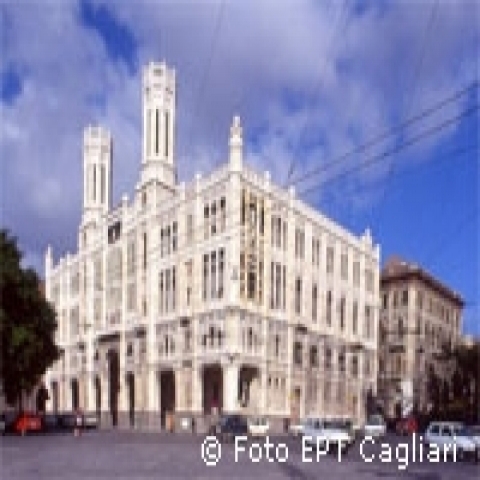 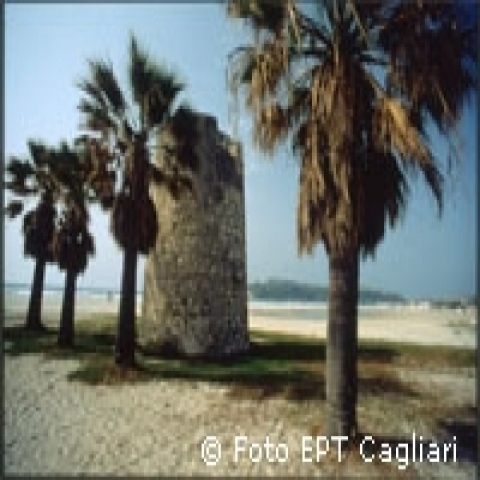 It's impossible to say that Cagliari was founded by any particular nation or that its origin is tied to any one civilization.

The Gulf of Cagliari became the entry point for the Phoenicians who began to build trading settlements on the peninsula of S. Elia and near the S. Gilla lagoon in the 8th century BC. These temporary, sporadically inhabited settlements lacked the urban structure provided later by the Carthaginians, when Cagliari began to take on the resemblance of a city.

The transfer of Sardegna from Carthaginian to Roman rule (238 BC.) marked a significant change to the city. The Romans continued to use most of the existing Carthaginian construction and added other important works such as the amphitheater and the Tigellio Villa. The Marina district was transformed into a castrum (a fortified military encampment).

During the Roman period, Cagliari became a city with a regular water supply, pedestrian walkways, town squares, paved roads, warehouses for salt and grain, and new necropolises. The Romans expanded the Carthaginian plan for the city's development and avoided building on the steeper hills. Expansion continued along the coast, with little penetration inland.

Christianity arrived along the trade routes from northern Africa. The spread of the new religion continued during Vandal and Byzantine domination, as well as during the repeated and ferocious Arab raids in 1015-16.

In time, Byzantine rule passed power from the hands of the Byzantine magistrates to Giudicato (the local rulers), who formally and legally declared independence from mainland Byzantine rule. For defensive purposes, the Cagliari Giudicato did not choose the city as its government seat, which was transferred outside Cagliari to S.Igia, near the marsh of the same name.

Pisa won control of the city from Genoa in 1258 and understood the advantage of fortifying the Cagliari hills, and modeled the administrative and judicial systems after their own. The greatest change was the construction of a wall around the hill, isolating the Castello district from the rest of the city. Castello became the center of public offices and the dwelling place of Pisan citizens.

Pisan dominance was soon threatened by the politics of Pope Boniface VIII, who granted Sardegna and Corsica to Giacomo II of Aragon in 1297. In response, Pisa reinforced Caste's walls by constructing two defensive towers: Torre di S. Pancrazio in 1305 and Torre d'Elefante in 1307, designed by the Sardinian architect Giovanni Capula.

In 1324, the treaty between Pisa and Aragon put an end to Pisan rule in Sardinia and marked the beginning of Iberian domination. Pietro IV of Aragon introduced a parliament modeled after Barcelona's, uniting representatives of three classes: Stamenti (military, knights and nobles), ecclesiastic (bishops and high prelates), and royal (city representatives). However, the Stamenti had no real governing power.

With the outbreak of the War of Spanish Succession in 1702, there were opposing factions in Cagliari. The English navy threatened Cagliari by sea and, in August 1708, an English and Dutch unit attacked the city. The English regiment met with no resistance and occupied the city.

The Treaty of Utrecht granted Sardegna to Austria, who governed until 1717, when Cardinal Alberoni, a Spanish minister, sent a war fleet to Sardinia. The new Spanish conquest lasted until August 2, 1718, when the Treaty of London gave Sardegna to Vittorio Amedeo of Savoy.

When a revolutionary French fleet under the command of Admiral Truguet landed at Quartu in February 28, 1794, they were met by Sardinian militiamen commanded by Girolamo Pitzolo. A bloody battle took place on the S.Bartolomeo plain, and the French troops were forced to flee.

Inspired by the Stamenti, an anti-Piedmontese uprising took place. On May 7, 1794, the Piedmontese were expelled from the island. Today, the festival "Sa Die de sa Sardigna" commemorates that event.

In 1847, Cagliari's General Council petitioned King Carlo Alberto that Sardinians be included in the Italian union and given the same rights as mainland subjects.