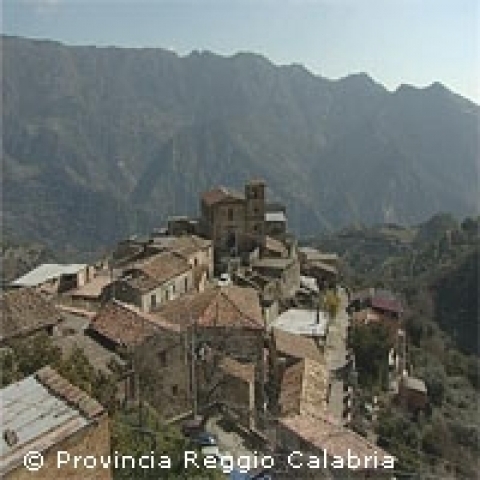 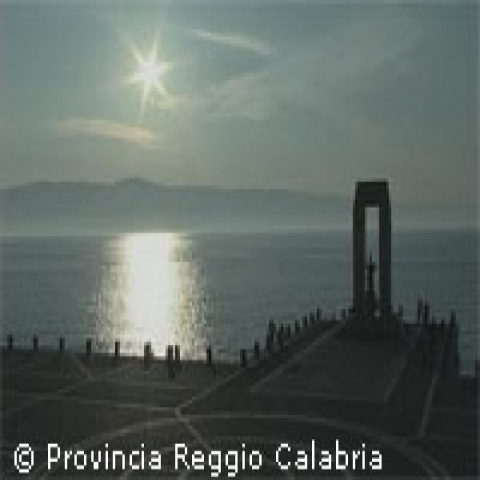 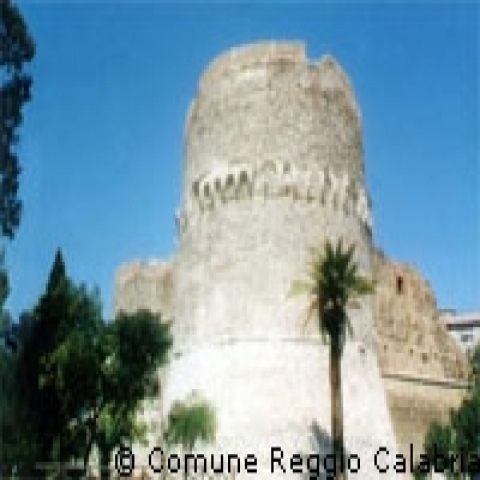 Calabria is one of the oldest regions in Italy. The presence of humans in this region dates back to 700.000 years BC: a type of Homo erectus evolved leaving many signs along coastal areas. Many traces from the Mid-Paleolithic Period and Stone Age have been found. During the Neolithic Period, man changed from hunter to farmer, and founded the first villages. During the Iron Age new people came to Calabria and around 1500 B.C. the prehistoric phase ended.

Greeks arrived in large masses on the coasts and founded colonies that soon became rich and powerful, and truly merited the name of  "Magna Grecia". Before the Roman conquest, the inhabitants of the southern part of Calabria were called Itali. With the Roman power, the name Italia extended to all regions and with the emperor Augustus to the whole peninsula. Numerous and infinite traces of Greek and Roman culture were left on the Calabrese territory. After the fall of the Roman Empire, Calabria remained, for centuries, under the domination of the Byzantines, though Arabs and Lombards tried in vain to conquer the entire territory.

The Normans arrived around 1000 A.D. and created the Kingdom of the South. After the Normans came the Swabians. In the regions of the South, Federico II created one of the most civilized nations in the world, the famous Kingdom of the Sun, a place to encounter a variety of cultures and civilizations: Western, Islamic and Greek-Orthodox.

In 1250 Federico II died and the reign fell into the hands of the Angioini, who created an "iron-fisted" feudal system to control the territory. The Angioini were followed by the Aragonese, Spanish, Austrians and Bourbons, and during these periods the population withdrew to the mountains and highlands because of the malaria and numerous pirate raids along the coast, first by Saracens and then by the Turks. This phenomenon created an internal and external isolation, with the population centers of the highlands and the valleys unable to communicate.

When Italy was unified in 1861, Calabria had only one road that crossed the region from the north to Reggio Calabria in the south. Only the effort of the national government and fascism contributed to break this isolation and today, and changes in social and economic conditions have resulted in a radical change of direction. Because of tourism, many population centers are situated along the marine coasts and are becoming more important than their highlands counterparts. 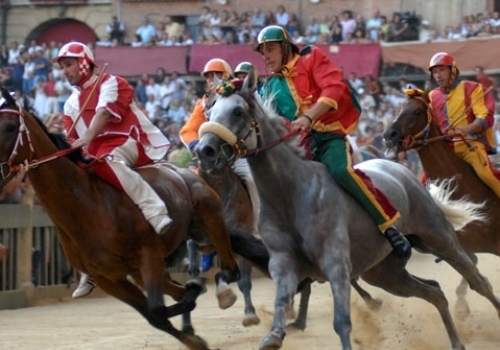 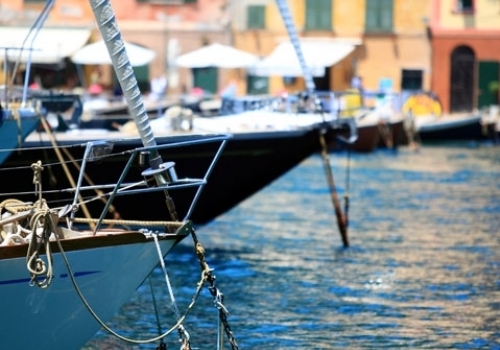 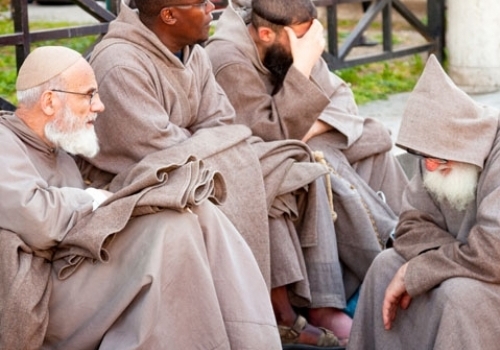