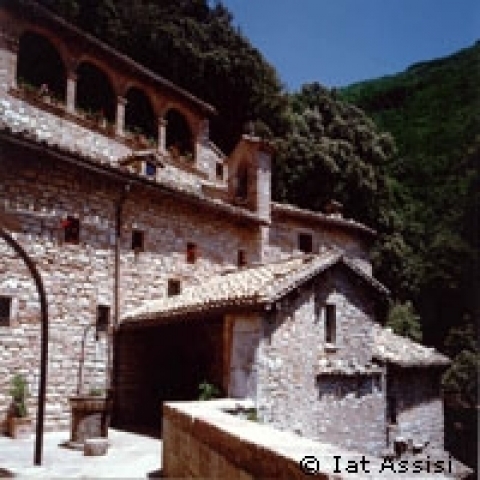 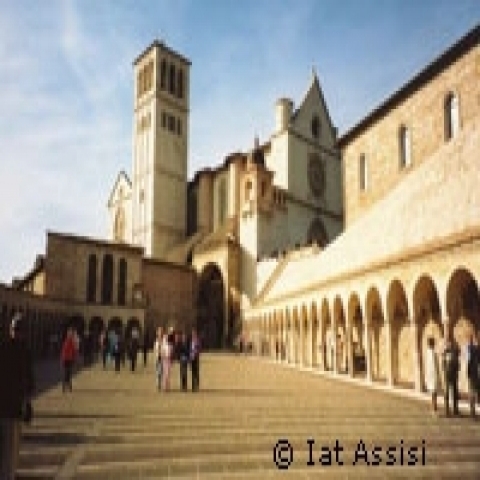 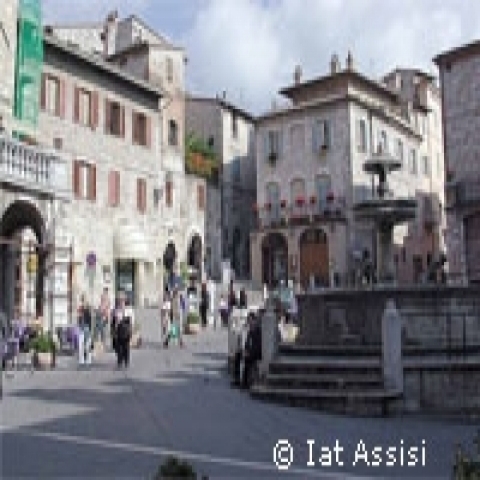 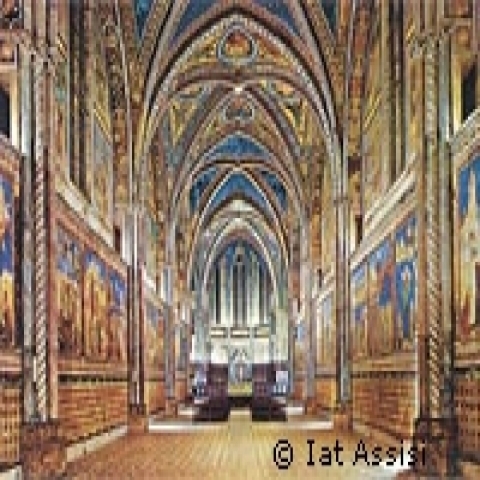 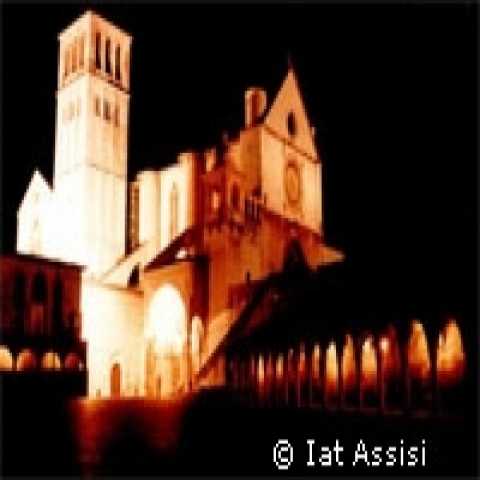 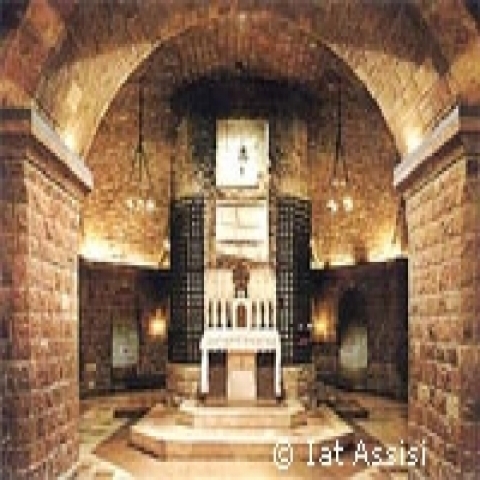 Assisi Things to Do

The burial place of St. Francis, this basilica was begun in 1228, two years after the saint's death. Over the next century, its Upper and Lower Churches were decorated by the foremost artists of their day, among them Cimabue, Simone Martini, Pietro Lorenzetti, and Giotto. In particular, Giotto's frescoes on the Life of St. Francis are some of the most renowned in Italy. The basilica, whose architecture dominates Assisi, is one of the great Christian shrines and receives vast numbers of pilgrims throughout the year.

Assisi's main square, it's dominated by the columns of the Tempio di Minerva, a Roman temple-front from the Augustan age. The Palazzo Comunale, opposite, is home to the Pinacoteca Comunale, an art gallery with works by local medieval artists.

While the exterior shimmers with pale stone, the interior is pink and white and a beautiful example of early Gothic architecture. It's also the burial place of St. Clare, Francis's companion and the founder of the Poor Clares (an order of nuns). One of its chapels contains the crucifix that is said to have bowed its head and ordered Francis to "Repair God's church". The crucifix was originally in San Damiano, a church set amid olive groves south of the Porta Nuova.

Built during the 12th and 13th centuries, it has a superb Romanesque facade. Inside is a small museum of paintings, and there are archaeological items in the crypt. From the Duomo, Via Maria delle Rose leads to the Rocca Maggiore (rebuilt in 1367), a much-restored castle.

the church of san pietro

Take your time visiting the Basilica of St. Francis as it is absolutely enormous!
Tommaso's Assisi...