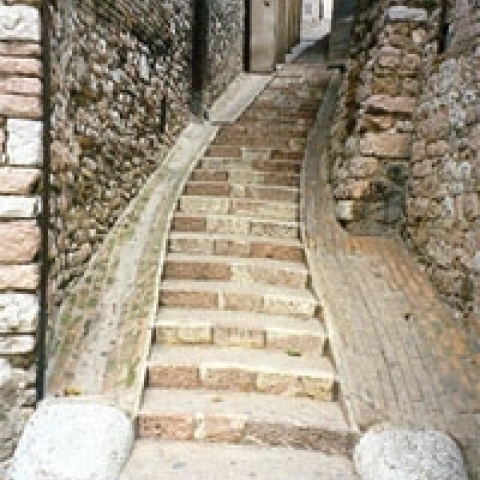 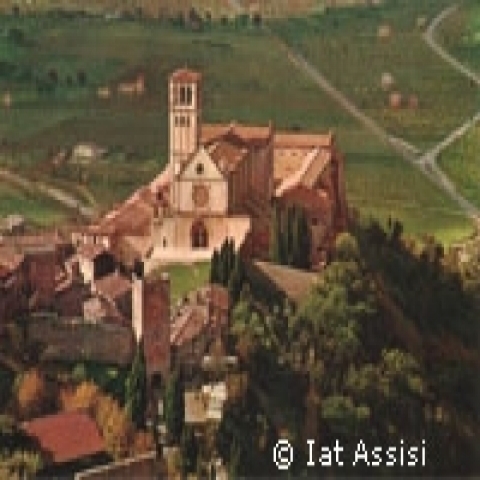 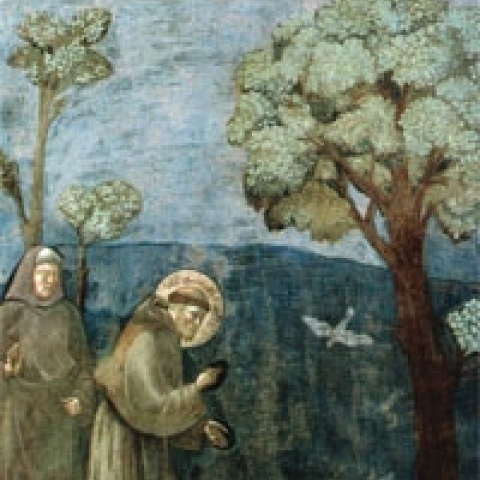 Although settled since the Iron Age, Assisi emerged as a town in the 6th century BC, and maintained a distinct culture into the 1st century BC. Renamed Asisium by the Romans, it produced the poet Sextus Propertius, and St. Rufino evangelized the inhabitants in 238 AD.

Part of the Lombard Duchy of Spoleto, the city came into prominence again in the Middle Ages as another of Umbria's battling comuni, firmly on the side of the Ghibellines, although in 1198 it rebelled against the Duke of Spoleto and defied its nominal lord, Emperor Frederick Barbarossa.

One of the city's greatest claims to fame is being the birthplace in 1182 of Giovanni di Bernardone also ca lled St. Francis, patron saint of Italy. At the beginning of the 16th century, Assisi was included in the Papal State until it was annexed to the Kingdom of Italy in 1860 with the rest of Umbria.

Take your time visiting the Basilica of St. Francis as it is absolutely enormous!
Tommaso's Assisi...