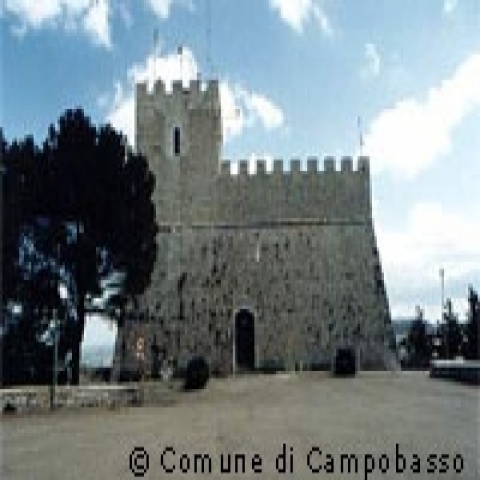 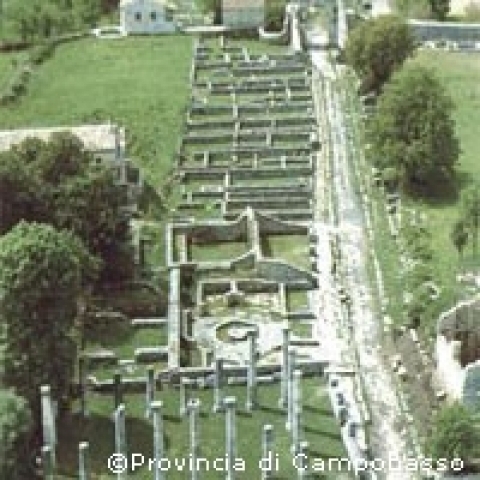 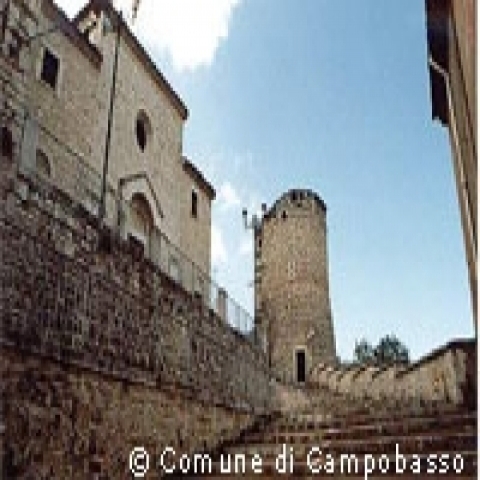 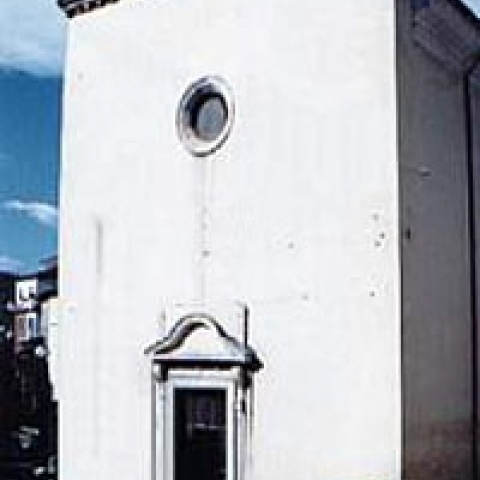 A settlement existed in Samnite times on the hill that rises behind the present city, most probably a fortress in control of the shepherds' track from Matese to Cortile.

The first historical information goes back to Lombard times, when there were two centers: "Campus de Prata", where the castle rose, and "Campus Vassus", which later changed into "Campus Bassus" (meaning lower territory, since it was below the castle).

In 1806 feudalism was abolished and Campobasso was later made capital of the Province of Molise. For two years during World War II the Campobasso was occupied by Canadian forces and for a time was nicknamed "Canada Town" or "Maple Leaf City".