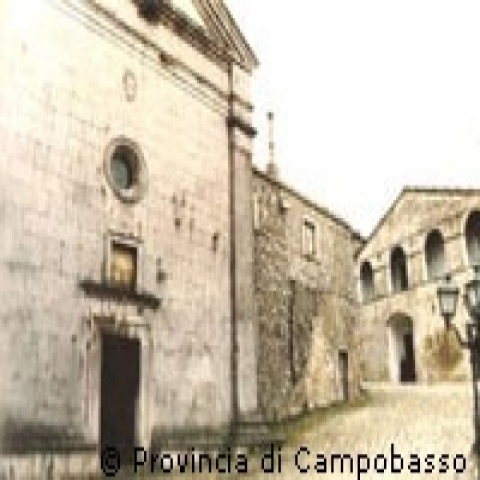 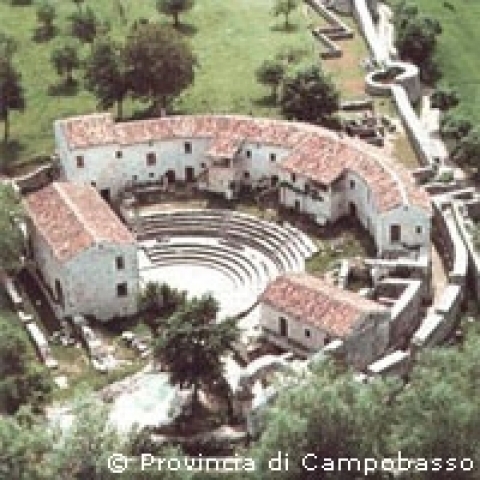 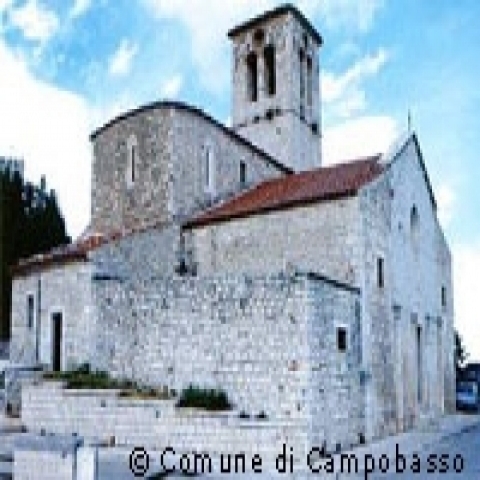 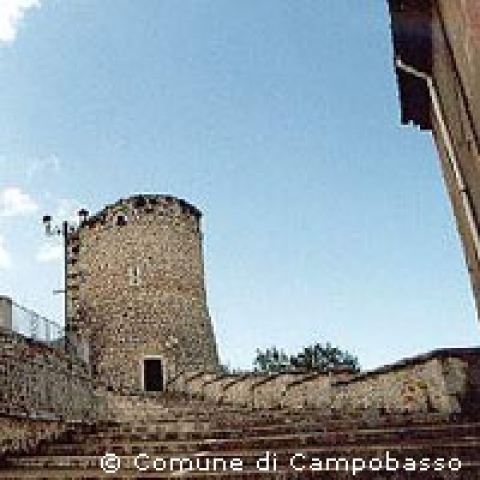 Devastated by Goths in 535-553 BC and invaded by Longobardi in 572, Molise's territory was anciently aggregate to the Benevento's dukedom. The Church, after the conversion of the Longobardi to Catholicism, achieved considerable power, but with the beginning of the Saracens' invasions in the 9th century, the territory endured a heavy economic crisis.

In the 10th century some feudal lordships became independent, forming nine counties:  Venafro, Larino, Trivento, Bojano, Isernia, Campomarino, Termoli, Sangro, and Pietrabbondante. Amongst these the county of Bojano began to prevail, with its Count Ugo of Molhouse (or Molinis or Molisio) from whom derives the name of the region. When he died (1168) the county of the Molise (comitatus Molisii) yielded to the Spanish Queen Marguerite of Navarra. In the beginning of the 13th century it fell under the power of the Count of Celano, who subsequently he lost it, to the emperor Federico II.

Molise, after various changes in the Angioina and Aragonese periods in the 16th century was joined to the Capitanata. Later the region suffered in a difficult and isolated economic situation, as did the whole Italian peninsula.

In 1806, with the French occupation Molise was detached from Capitanata and became an independent province.  But the Bourbon domination worsened the conditions of the region and Molise became a center of brigandage.

During the Second World War, the territory around Campobasso was destroyed by combatants, until the allies landed in Termoli in September 1943. Molise became an independent region in 1963.