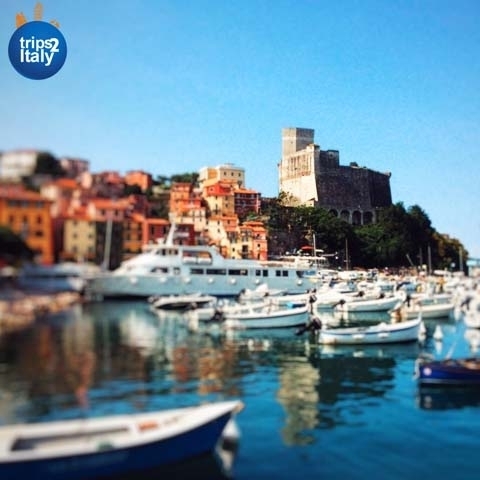 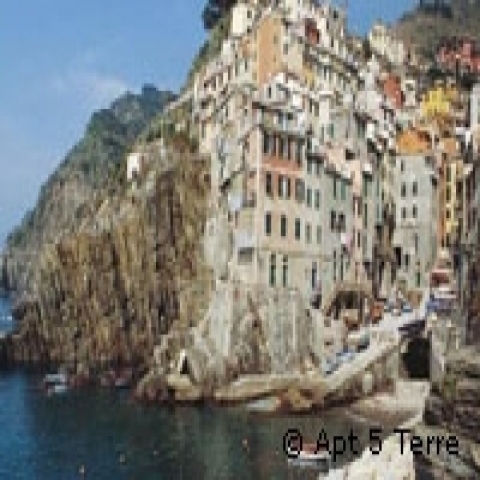 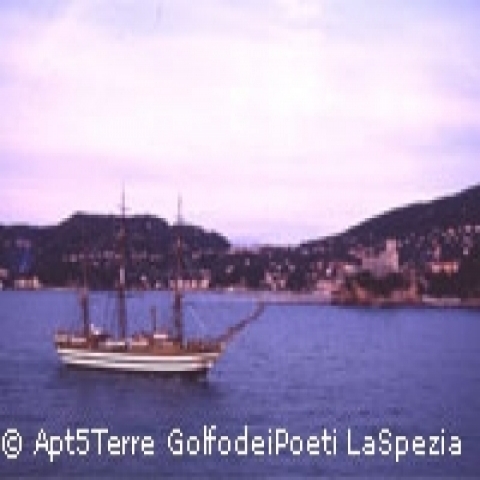 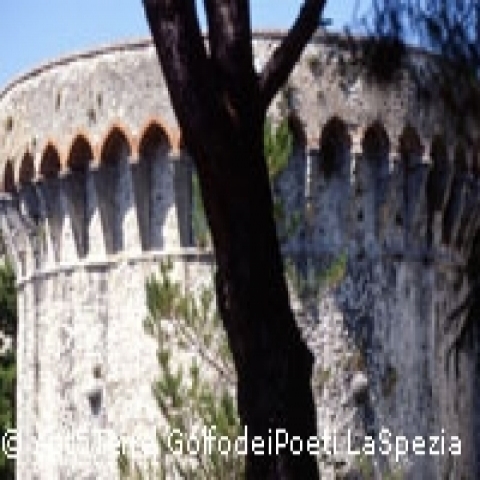 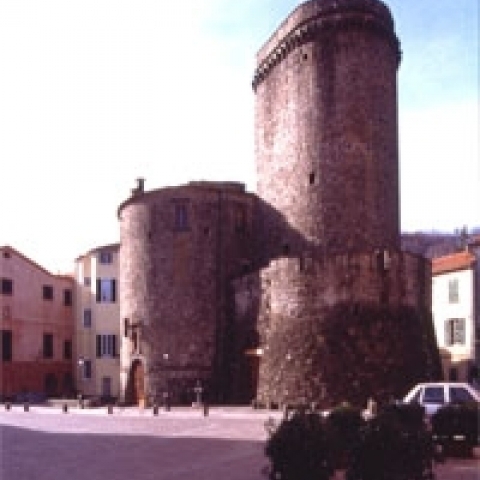 The name "Cinque Terre" dates back to before the fifteenth century but the history of the coast on which the small villages are located dates far back. The antique remains founded here, such as bones and prehistorical instruments found, prove the presence of the primitive people.

The ancient Romans conquered this area by taking it with great difficulty from the populations of Liguria. Harsh battles fought on a hostile war round that was a tempting conquest for who aspired to strategic positions on the Mediterranean Sea. In fact, because of its strategic position on the Mediterranean Sea for centuries went through the anger of ruthless populations of different empires. Even earlier, this maritime center had been besieged by the barbaric tribes coming from the north of Europe, then by Byzantines, by Lombards. Besides its strategic position for commercial and military interests, the inhabitants from the Valley of Vara began to settle on the coast and transform this territory naturally wild and hostile to man. The first villages next to the sea were constructed.

A radical and hard transformation process took place and during this man broke rock from the mountains overlooking the sea. From the broken rock, only the biggest pieces were chosen for the construction of dry-stone walls and the smaller ones were used to make the soil fertile by creating a humus cultivable by adding scrub and pine-needles.

On the "dry-stone walls", symbol of the Cinque Terre, rows of vineyards, of olive and citrus trees are the only precious gift given to a dry land which nevertheless is generous in the quality of its products. After the conquer of the land, comes the conquer of the sea, the immense blue spread that surrounds the coast and the inaccessible cliffs.

The people of the Cinque Terre from farmers became sailors fought in 1170 with the Republic of Genoa, in 1170, in the battle against Pisa. In the villages, the buildings are constructed as house-towers, high and narrow, like small fortresses to protect against unexpected dangers coming from the sea.

If you're traveling with your significant other be sure to walk down the Via dell'Amore (The Way of Love), a path that connects the villages of Riomaggiore and Manarola.
Tommaso's Cinque Terre...