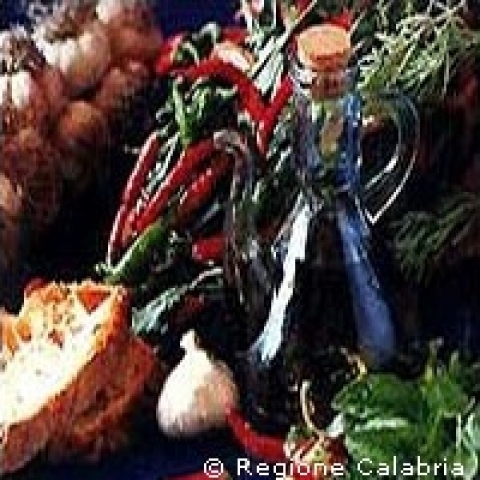 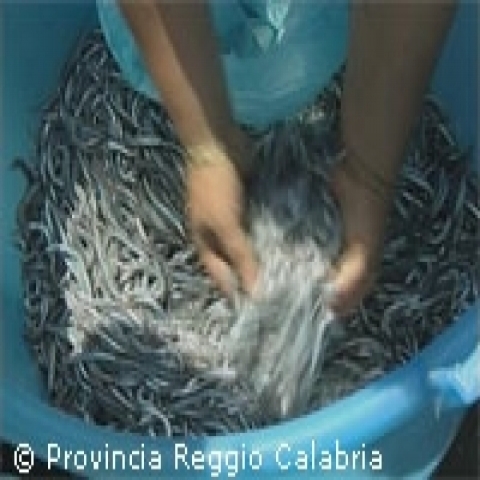 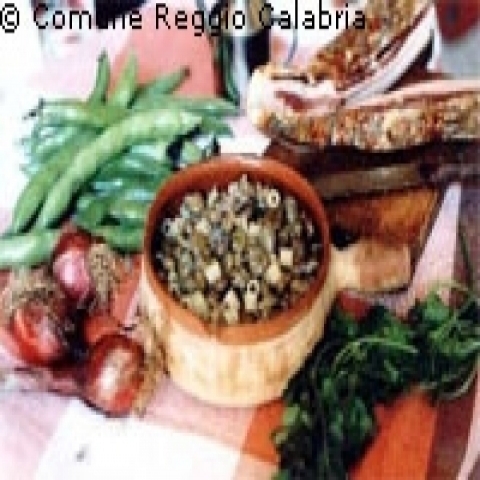 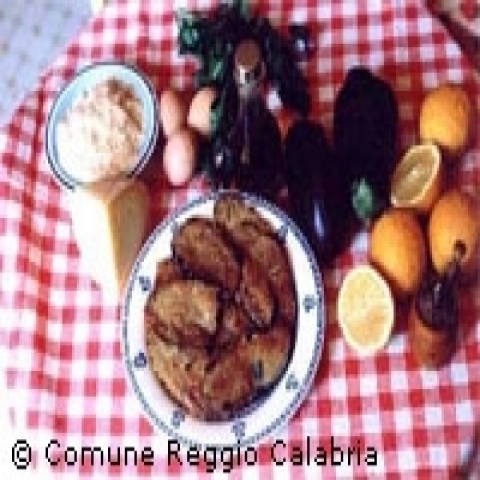 Reggio Calabria is the part of the peninsula which is closest to Sicily, the influence of which can be noted in some of the local dishes.

Although close to the sea, meats are a fundamental product, pork especially together with lamb and wild boar. There are many well-liked spicy sausages and salamis, all made from pork, the foremost being pancetta, a kind of bacon which is used in the preparation of a number of dishes.

Among the fish dishes, the mustica is particularly noteworthy, a special preserve of anchovy fry of the Ionian coast. It is prepared by the Calabrians in a particular way, first of all laying the anchiovies out on a wooden table in the sun, covering them with powdered chili peppers and then, when dry, putting them into glass bottles and immersing in olive oil. The mustica, also known as rosamarina is a spicy hors d’oeuvres which is eaten spread on slices of bread.

There are many desserts, similar to the Sicilian ones. One old recipe is the fried turtiddi, made with white flour, honey, Moscato wine, cinnamon, orange peel and juice.

Reggio Calabria’s province is essentially an agricultural area noted for its production of olive oil, wine and citrus fruits. Don’t forget to try the bergamot’s liqueur.