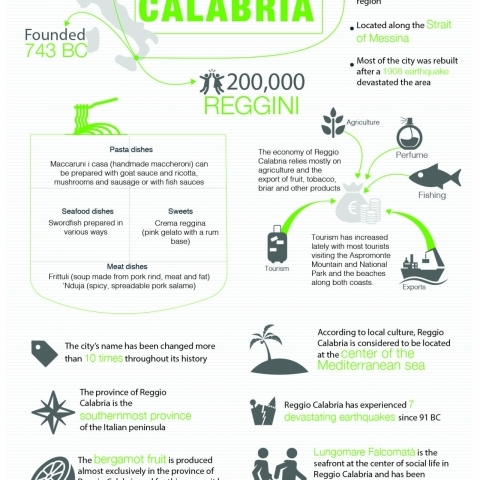 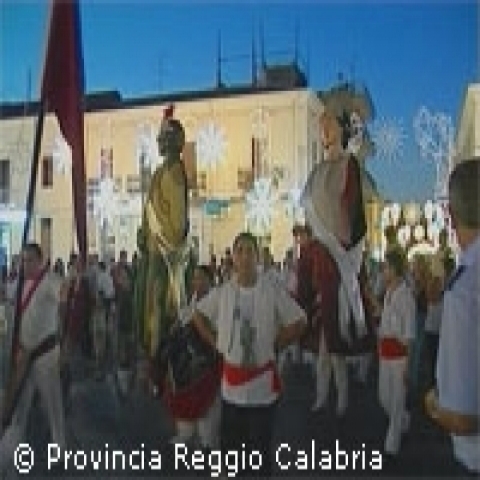 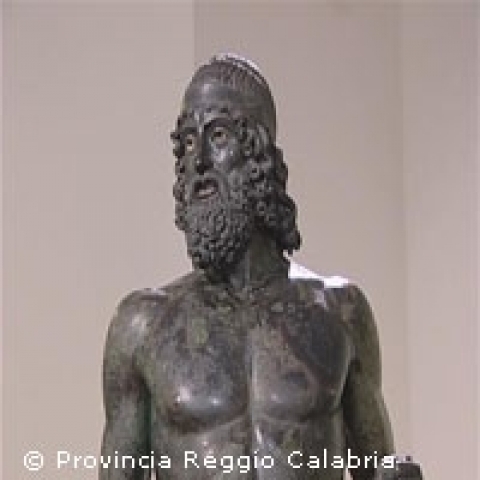 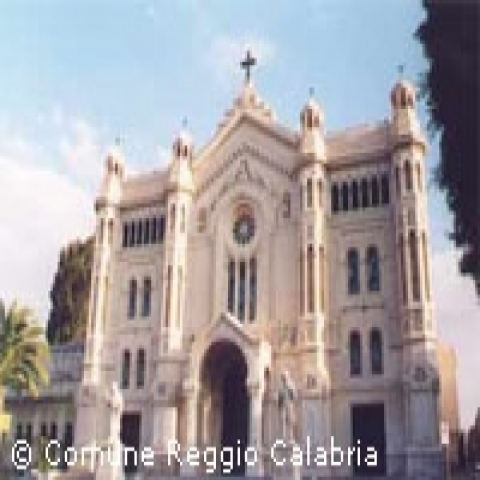 Because of the devastation due to the earthquakes and the conquests, Reggio Calabria has not conserved a lot of traces of its ancient origins. The few remains include the Greek walls and the thermal baths from the Roman period.

In the National Museum, there is a wonderful archeological collection, which includes items from prehistory, the early Italic civilization, the Magna Graecia, as well as the Byzantine period. The main attraction at the museum is the underwater section. There is a collection of relics found in the waters surrounding Calabria: the most important of which are the Riace Bronzes (5th century BC) and the head of “Philosopher” (4th century BC), a bronze statue found amongst the relics aboard a shipwreck.

There is also the Aragonese Castle with its towers (15th century) erected by the Spanish viceroy. The Cathedral, rebuilt between 1920 and 1930 has a mixed style inspired by the new Romanticism. In the Cathedral there are beautiful modern statues and antique tomb monuments that date to the 15th century. The pulpit, the baroque Sacrament Chapel and some paintings from the 1700’s and 1800’s are very interesting.

Another interesting ecclesiastical building is the Church of the Ottimati: rebuilt after the earthquake in 1908, its mosaic pavements dates back to the late Byzantine era (11th century) and it came from the abbey of Saint Maria of Terreti. There are also four capitals in Norman style in the antique noble crypt (12th century) and a painting by Ciambelli (16th century).