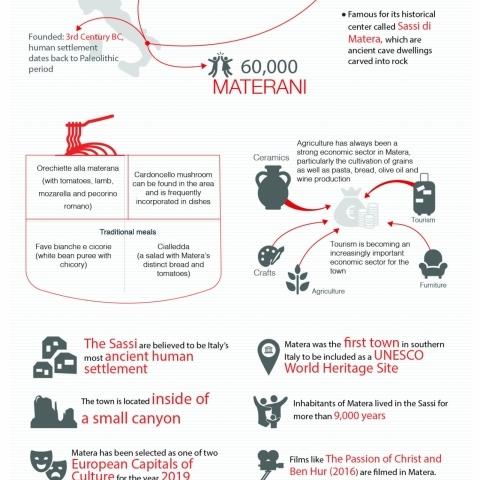 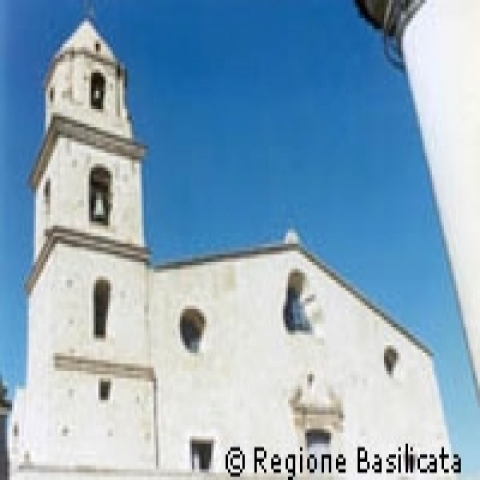 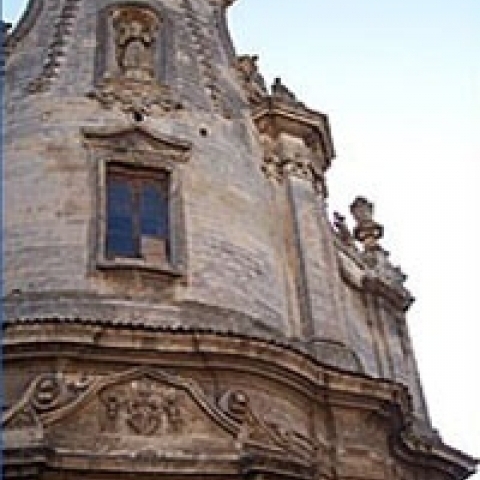 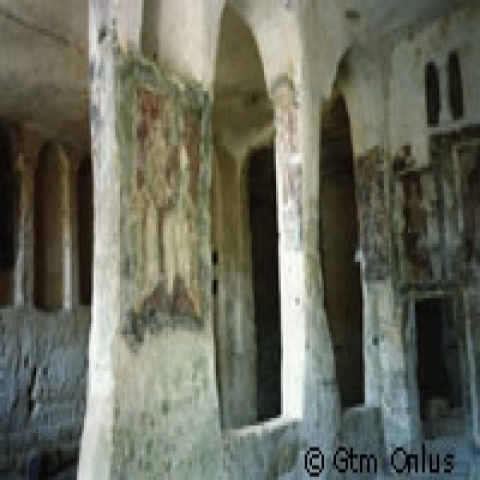 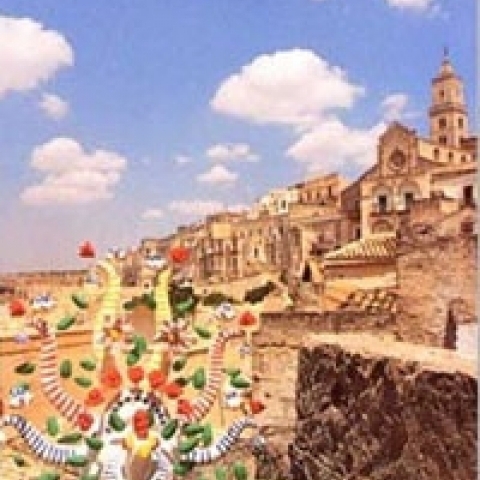 Matera is famous especially for its Sassi (Rocks), the houses excavated into the cliff which were declared by UNESCO as belonging to the heritage of mankind.

The particular characteristic of the land, its morphology and that of the Murgia Plateau of Matera between the 8th and the 13th centuries, encouraged the development of an intense monastic movement that found the ancient cave-dwellings as the ideal habitat for monasteries and rock-hewn churches since they reproduced the original pattern of those existing in their own countries. Throughout the countryside of Matera there are more than 130 rock-hewn churches, some of them are underground churches, whereas the others are carved into the rock integrating with external constructions that witness the presence of Latin, Greek and Byzantine monastic cultures in Matera, their meeting point throughout the centuries.

The Cathedral stands on a rise overlooking the two valleys of the Sassi, which in ancient times was the site of the Church of St. Eustachio. It is an outstanding example of Romanesque-Apulian architecture: the pediments mounted on its altars originally belonged to the destroyed temples of Metaponto. The frescoes are from the school of Naples. Of great interest is the elaborate Stone Nativity (1534) sculpted by the artist Altobello Persio from Montescaglioso.

The church of San Giovanni Battista is an interesting example of Gothic architecture in Southern Italy. The Renaissance and Baroque periods are considerably better represented by the Churches of Santa Lucia, San Francesco d'Assisi, Materdomini, of Purgatorio.

In Matera there is also a national museum named after its founder, Dr. Domenico Ridola, a doctor and archaeologist famous throughout Europe. He founded the museum in 1910 that he later donated to the Italian Government. Dr. Ridola explored the subsoil of the area surrounding Matera, in particular the area of Timmary, discovering important archaeological treasures such as the prehistoric tools made of smooth stone, sarcophaguses with crockery and lachrymatories, statues, primordial weapons, necklaces and coins. 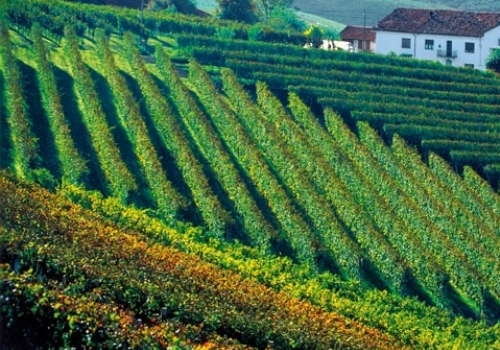 A taste of Piedmont tour