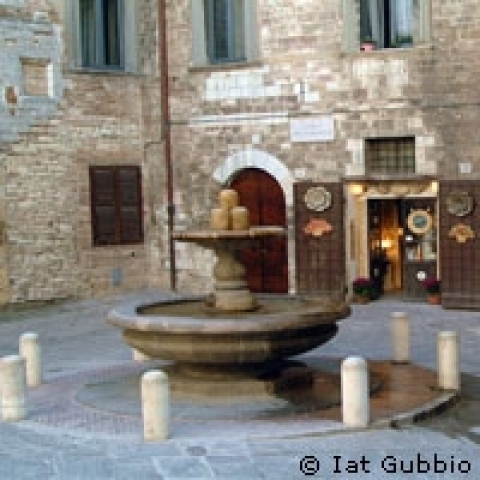 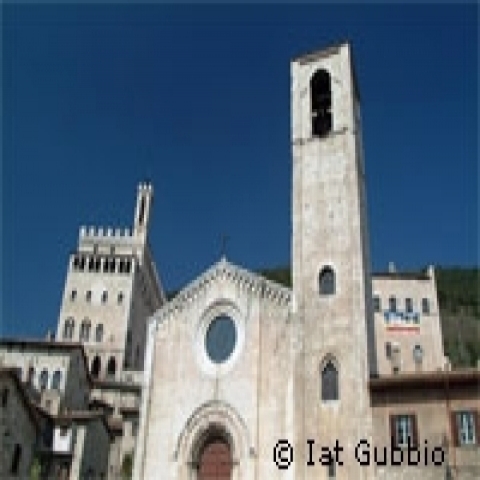 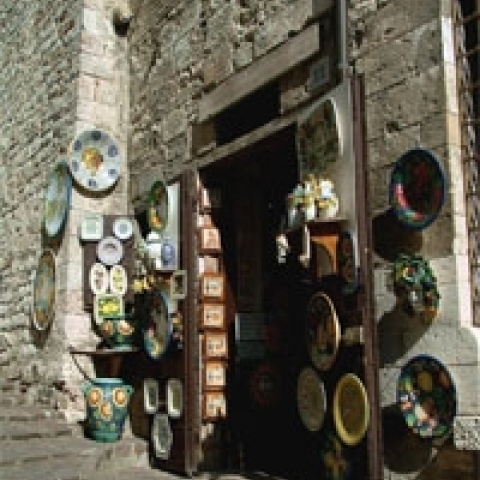 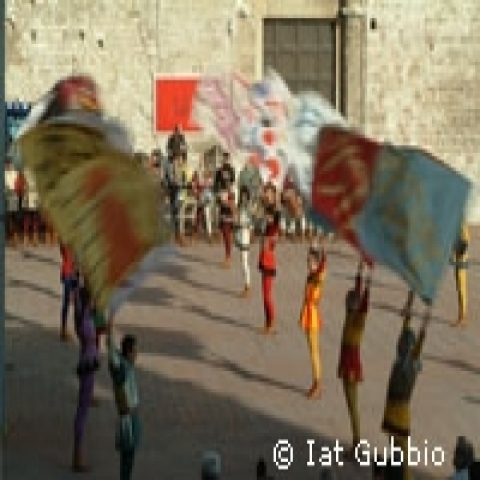 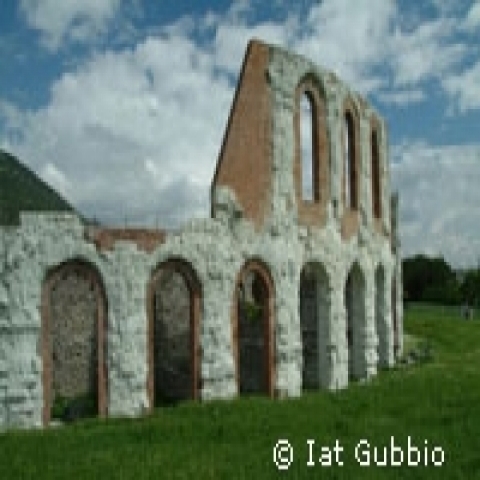 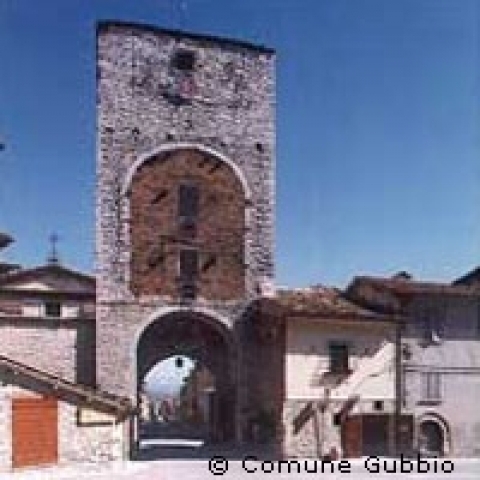 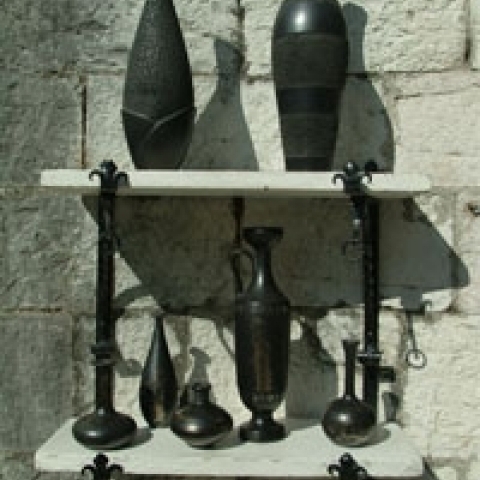 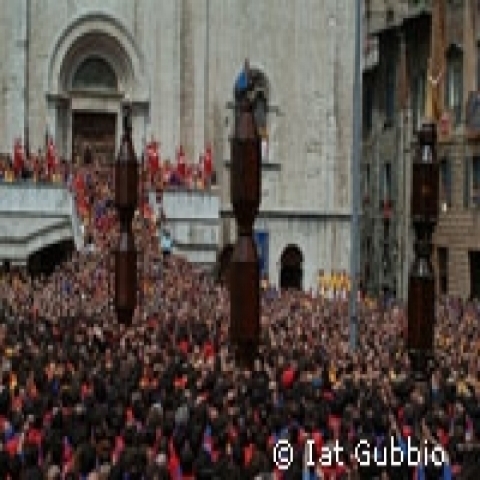 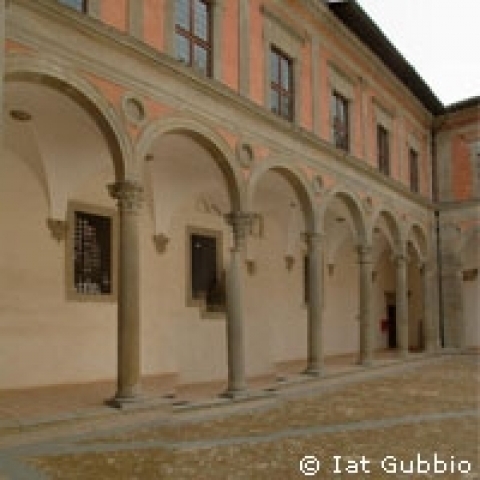 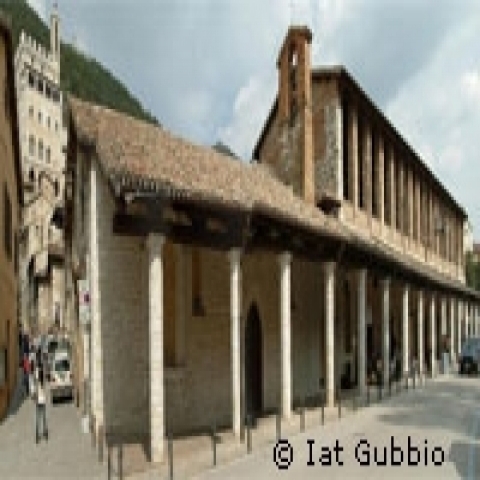 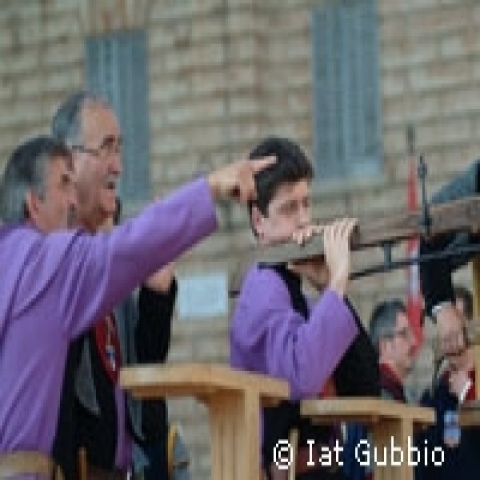 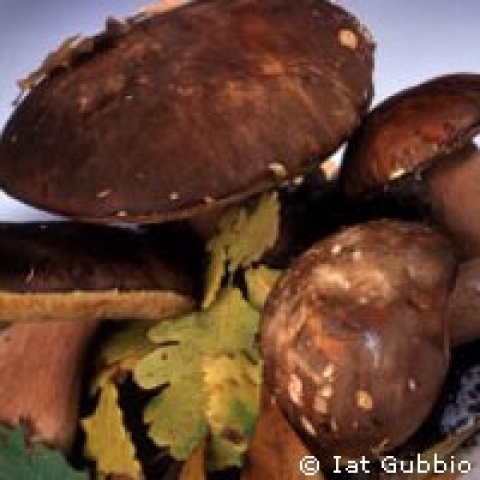 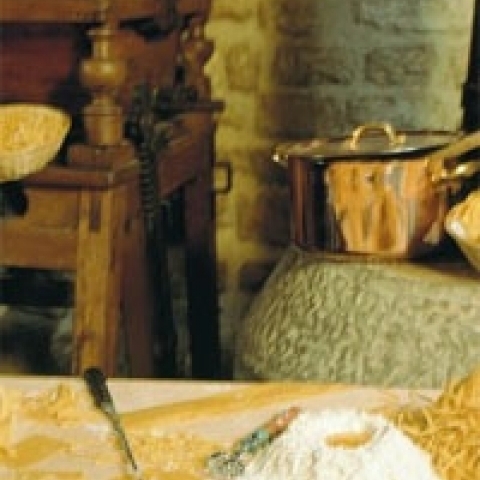 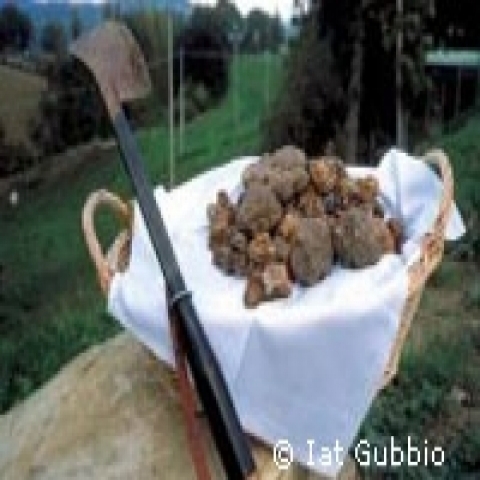 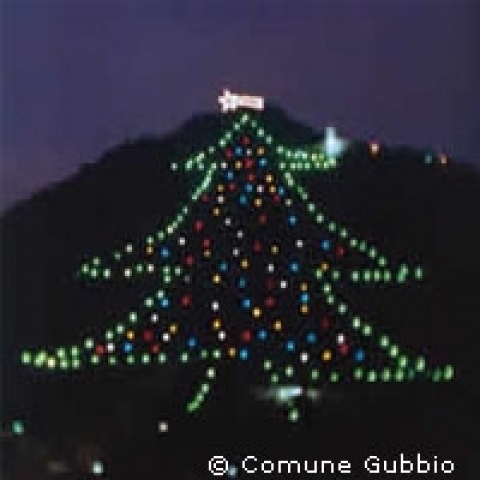 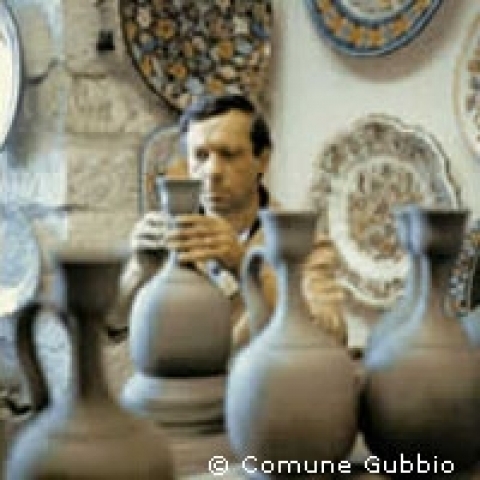 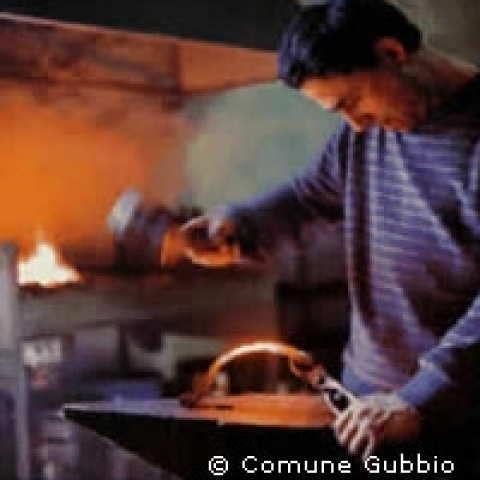 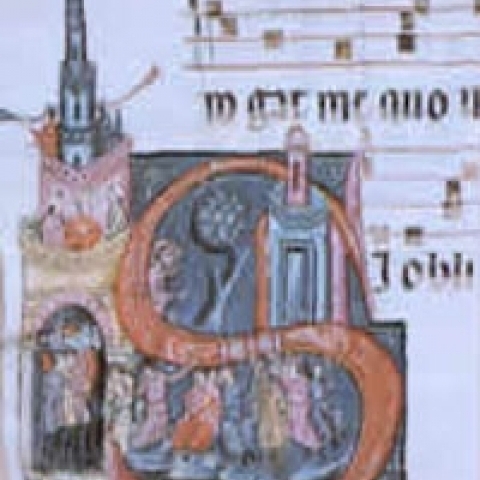 Gubbio is located north of Assisi and twenty-five miles north of Perugia. Spread out along the foothills of Mt. Ingino, it has a commanding view of the fertile valley below.

Gubbio vies with Assisi for the title of Umbria's most medieval town. The beauty of its twisting streets and terracotta-tiled houses is enhanced by the imposing Apennines. Every one of its inhabitants' homes has a medieval origin, and the city itself is protected by medieval walls.

The town's famous Eugubine Tablets, the only existing record of the ancient Umbrian language, offers a window to Umbria's ancient history and provides important evidence of an Umbrian and Roman alliance against the invading Etruscans. The ruins of an amphitheater attest to the rule of the Roman emperors, and a splendid palazzos recalls years of subjugation under the powerful Dukes of Urbino.

With its smartly preserved medieval streets and rugged mountain setting, Gubbio's culture flourishes with local festivals and a strong tradition of ceramic making.

Gubbio's greatest distinction may lie in its school of painting or its favorite son Bosone Novello Raffaelli, Italy's first novelist.