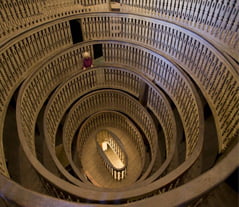 Padova’s anatomical theater was the world’s first permanent structure built to promote the study of anatomy through dissections. It is located in the center of Padova inside of Palazzo del Bo, which houses the headquarters of the University of Padova. Conceived by famed surgeon Girolamo Fabrizi d'Acquapendente in 1594, the purpose of this anatomical theater was to allow medical students to witness human and animal dissections in real-time. END_OF_DOCUMENT_TOKEN_TO_BE_REPLACED

What Is The History Of The Anatomical Theater of Padova, Italy? was last modified: October 21st, 2020 by Trips 2 Italy 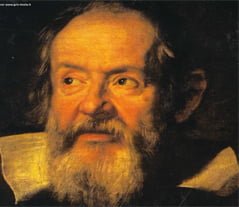 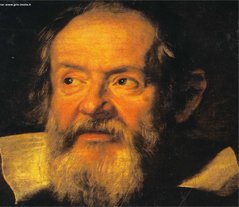