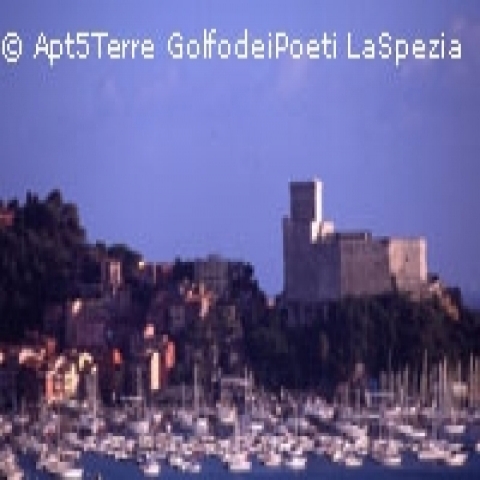 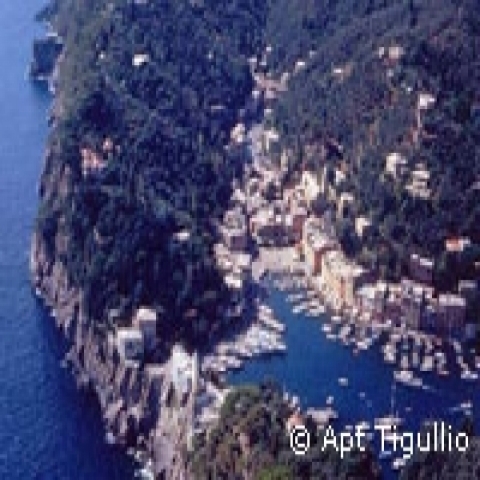 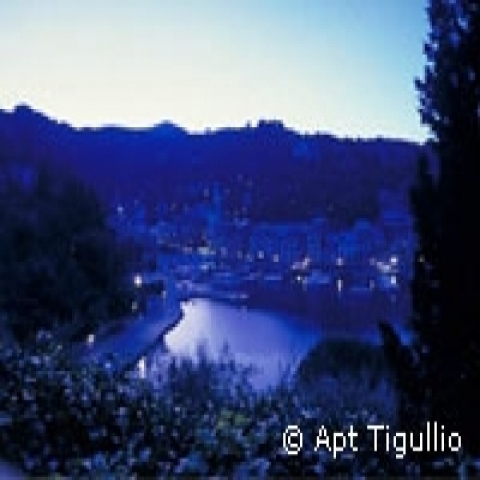 Portofino has a history buried in myth. The Romans claimed to have founded the town and named it Portus Delphini, or Port of Dolphins, because of the large number that lived in the Tigullian Gulf. Others say it was owned by the Benedictines from the nearby Abbey of San Fruttuoso, and passed into the hands of the Republic of Genoa in 1414.

Whatever the true history, Portofino's natural harbor was originally a base for Genoas merchants and for sailing ships seeking a landing place and refuge. Its proximity to the sea was also of key importance to its inhabitants who based their livelihood on fishing.

Until its discovery by German and British holidaymakers in the 1920s, Portofino was quiet and beautiful fishing village. But the enticement of tourism was not to be ignored by the inhabitants who in the 1950s supplanted the fishing boats in exchange for promoting the natural beauty and incredible charm of this little village to attract the rich and famous from around the world. Portofino became a favorite with people like Princess Grace of Monaco and Richard Burton and Liz Taylor, among hundreds of others who come for the sophisticated lifestyle and elegance set against a naturally beautiful backdrop.

Take a walk from the center of Portofino to the Chiesa di San Giorgio, you will take in this town's best views!
Tommaso's Portofino...