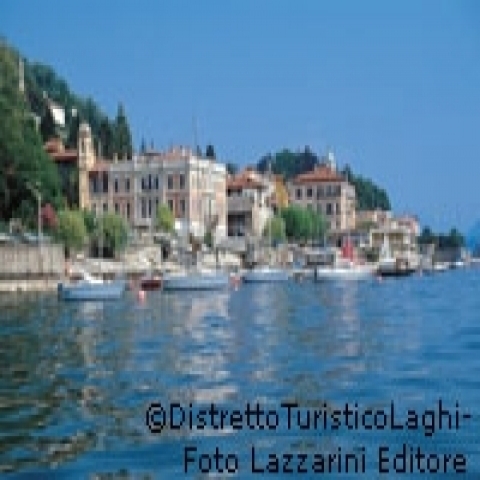 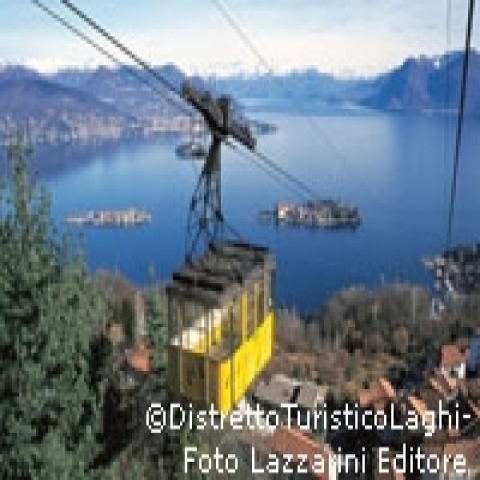 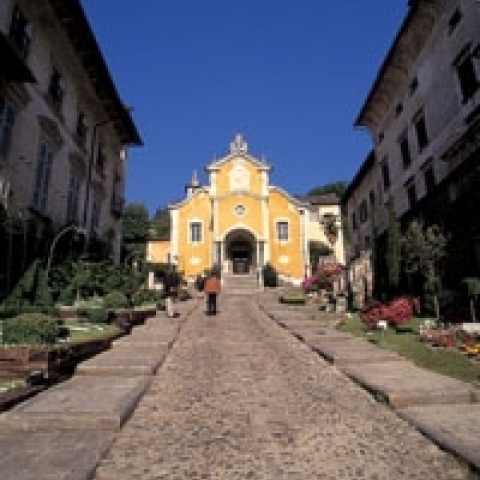 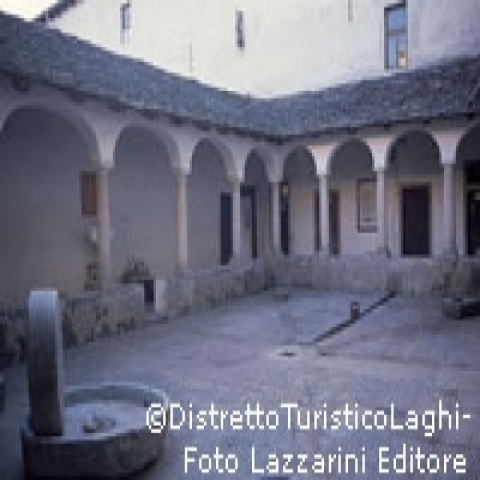 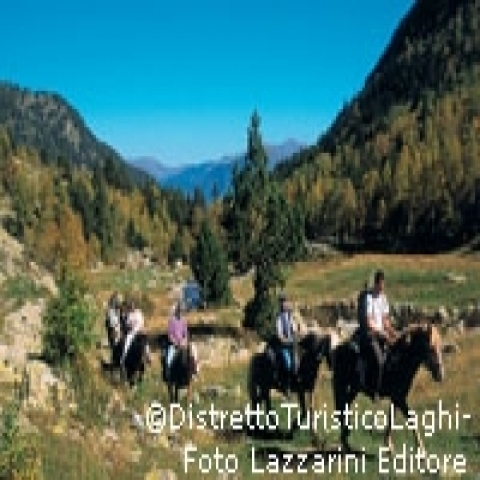 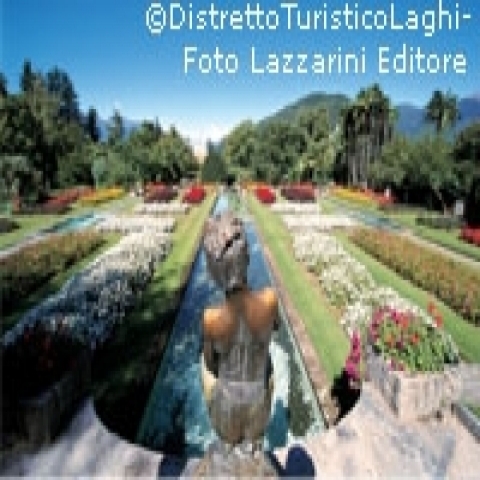 Lake Maggiore Things to Do

This lush group of islands including Isola Bella, Isola Madre and Isola Pescatore.

Famous for its palace built in 1670 by Count Borromeo this castle is adorned with beautiful masterpieces and 10 terraces of lush gardens.

This island consists mostly of souvenir stands and offers a free beach and children's park.

This is the largest of the three Borromeo Islands and contains a 16th century villa adorned with marionettes, stage sets, portraits and a doll collection. The botanical garden is adorned with an array of exotic flowers, plants, trees and peacocks.

the botanical gardens of villa taranto

Coming into the gardens of Villa Taranto is just like making a travel through foreign lands. Many thousands of plants, brought from the far corners of the world, and rare collections, some of them unique in Europe and acclimatized after long laborious efforts, have been arranged with art in this beautiful setting, between the mountains and the lake.

The final appearance is not natural, but the result, moulded during the years, of an arduous elaboration undertaken by Captain McEacharn in 1931. In 1928 he began his research in Italy for lands that were fit for the realization of a wide and wonderful garden.

The botanical patrimony of the gardens of Villa Taranto is very large today, including nearly 1.000 plants which have never been cultivated in Italy, and altogether nearly 20.000 varieties and kinds of particular botanical importance.

This late neo-classical edifice is located on the sloping shores above the lake between Belgirate and Stresa. In 1954 the Marquise Pallavicino decided to transform this magnificent property into a zoological park which is open to the public and attracts thousands of visitors every year: an area of about 20 hectares with avenues full of flowers, secular trees and a beautiful botanical garden, and more then 40 animal species, mammalia and exotic birds.

When visiting the Borromean Islands look for the beautiful (and loud) white peacocks.
Tommaso's Lake...