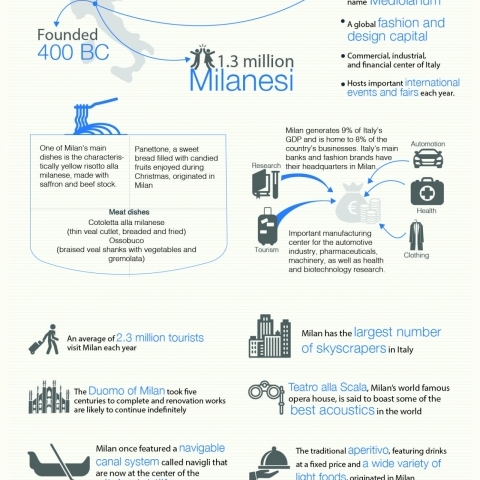 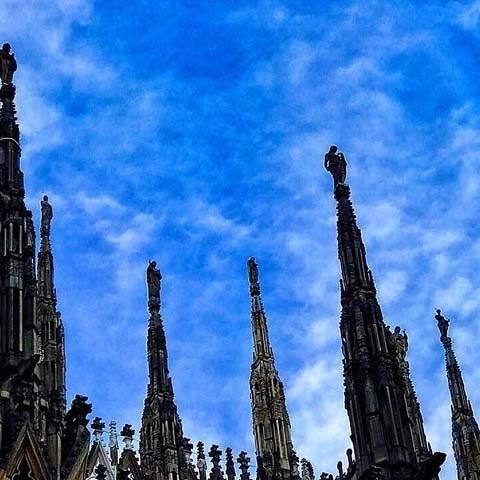 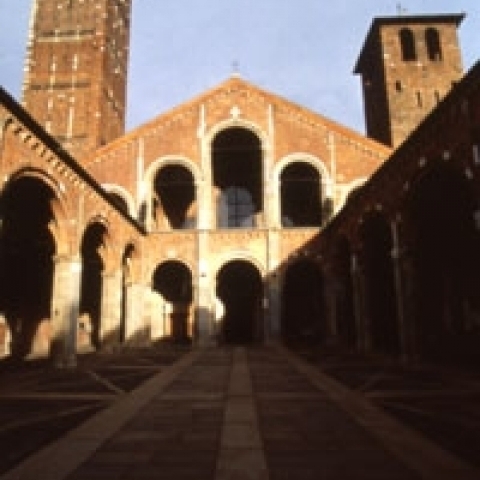 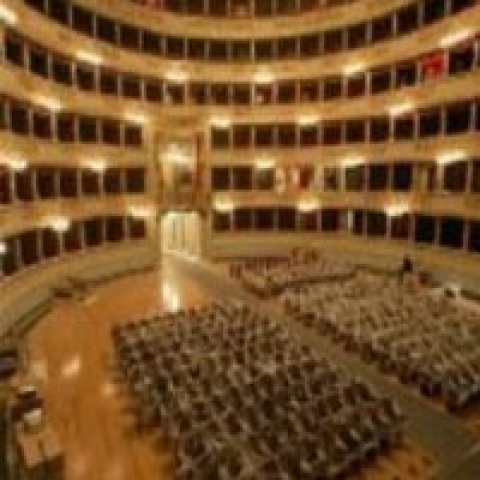 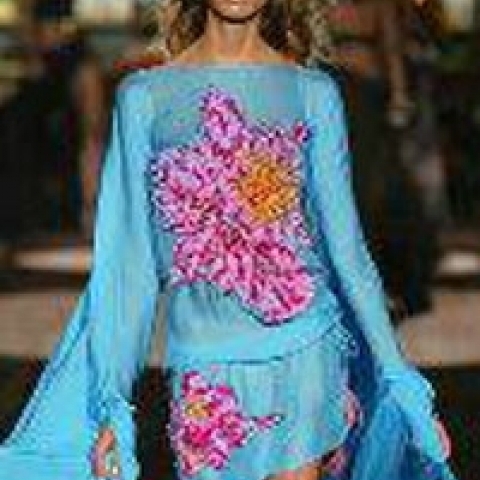 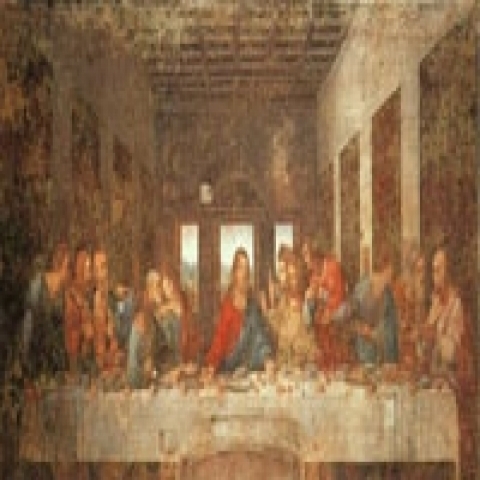 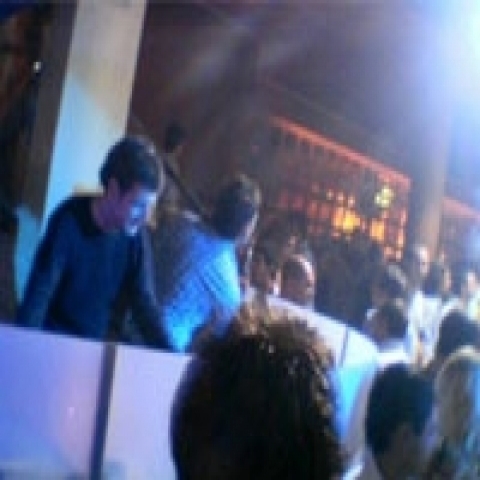 Someone said that "Rome eats, Milan works". To many visitors, Milan is noticeably more modern, more European, and seemingly "less Italian". This is due, in some part to its large size. International and regional business are much more prominent here than in other cities and the city displays more modern architecture than elsewhere in the region, the culture of the city is different than in other Italian cities. Milan is Italy's New York City.

Milan is also the melting pot of Italy. Over a quarter of million Italians have moved to Milan from the poorer regions of the South and Sicily since the end of the Second World War looking for better economic conditions. This influx of new blood, as it has in other areas of the world, has contributed greatly to the vitality of the area. The city of Milan is more diverse and cosmopolitan than the other cities of Italy, which is due to internal migration, transplants from other countries and the numerous business travelers to the economic and financial capital of the country.

Like most Italians the Milanese, love opera and soccer. The two Serie A teams in Milan, Inter-Milan and AC Milan, are annually two of the best teams in Italy, if not all of Europe. The Milanese also enjoy there holidays, like all Europeans, and unlike Americans. Most of the cities restaurants close in the month of August, the traditional month of holidays, when cities empty and most Italians travel to the beaches or other resort destinations.

Lake Como is nearly a suburb of Milan, and the other lakes are within a several hour drive, as it is the other outdoor wonders of the Alps that are looming the distance. Lake Como and Lake Garda are popular for sailing and wind-surfing. There are numerous beautiful areas in which to engage in hiking and biking.