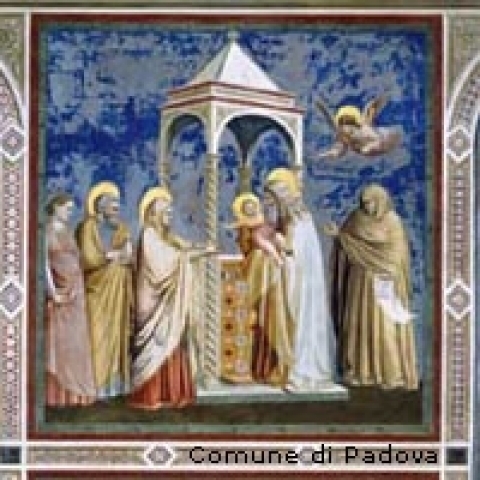 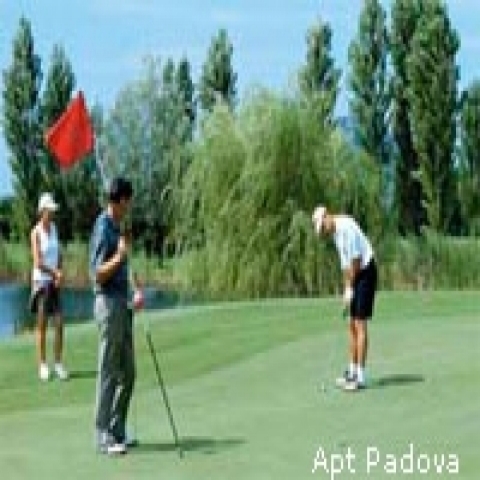 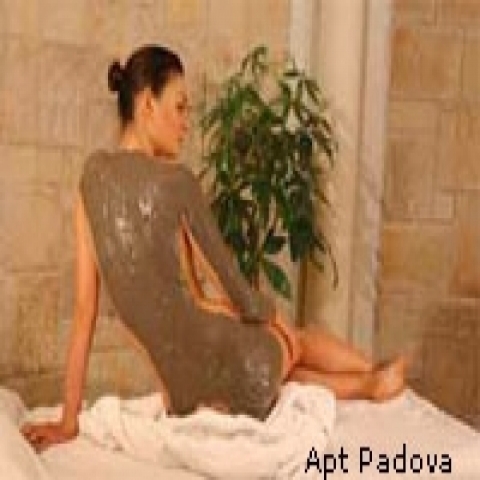 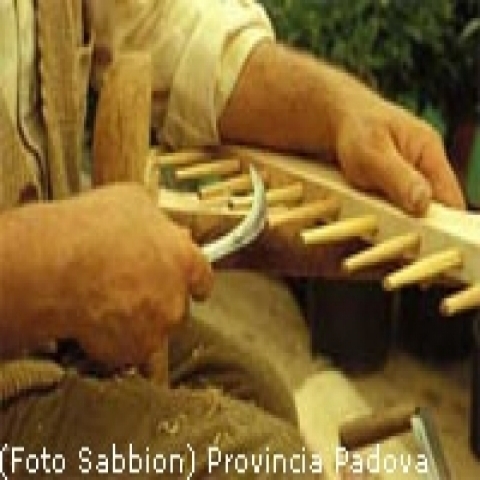 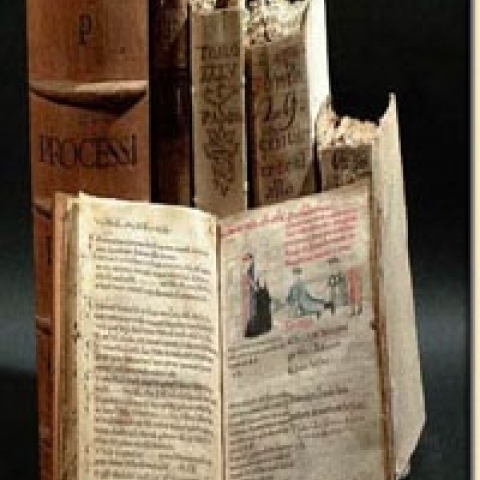 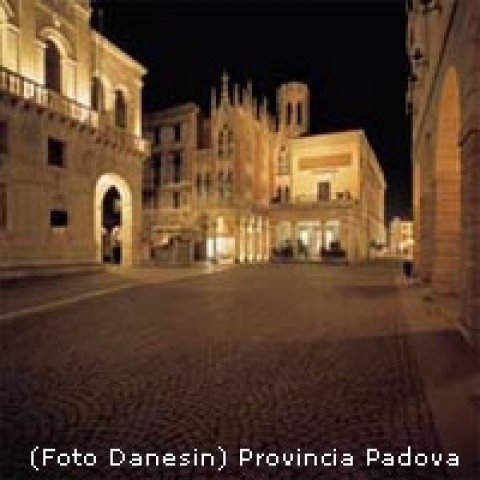 Padova Things to Do

Contains the most complete cycle of frescoes ever attributed to Giotto (1267-1327), who created it at the height of his powers. The interior of the chapel is entirely covered with beautiful frescoes of scenes from the life of Christ.

A 14th-century art school (open for concerts) that contains frescoes which include a rare portrait of the poet Petrarch.

The 12th-century baptistery of the Duomo contains one of the most complete medieval fresco cycles to survive in Italy, painted by Giusto de' Menabuoi in 1378.

The Romanesque Baptistery (1075), named after St. John the Baptist, holds the finest cycles of frescoes painted by the Florentine painter Giusto de' Menabuoi in 1375-1378. The cycle begins with the wonderful Paradise and continues with the stories of St. John the Baptist, the Stories of Mary, the Passion, Death, and Resurrection of Christ. Around the altar in 43 decorative squares are depicted the events prophetically presented by the Apocalypse of St. John the Evangelist. The plan is square-shaped, with the high circular drum of the cupola, a small portico, and another cupoletta. It is decorated with arches and pilaster strips.

Founded in 1222, this is Italy's second oldest university.

There are some excellent views to be had over the marketplace from the 15th-century loggia which runs alongside the 13th-century Palazzo della Region.

There are magnificent frescoes in this medieval court of justice.

This large group of buildings, erected between 1542 and 1601, around the Medieval Inn of the Bo (the Ox), has been rearranged several times and with modern additions from 1920-1940, is the main seat of the University, founded in 1222. Particularly interesting are the Old Courtyard (mid-16th century), the masterpiece by Andrea Moroni; the Room of the Forty, with Galileo's chair, who taught in Padua from 1592 to 1610; the Aula Magna, rich with coats of arms and decorations; and the famous Anatomy Theater, by Girolamo  Fabrici d'Acquapendente, the oldest in the world (1594). The other Academic Rooms contain frescoes, curios, and old and modern works of art.

Founded in 1545 as the Simple Garden of the Medical Faculty of the University and laid out by A. Moroni. It is the world's oldest botanical garden and holds an extremely important collection of rare plants.

The first walls, built during the Commune eve, ran along the Bacchiglione and the navigable canals, delimiting the ancient Roman “island.”

There are only few remnants of them, such as Altinate Gate and Molino Gate. Particularly interesting from an artistic point of view are Venice (Venezia) or Portello Gate, built in 1519 according to a design by Guglielmo Bergamasco; the S. Giovanni Gate built in 1528; and the Savonarola Gate, built in 1530, both fine works by G.M. Falconetto.