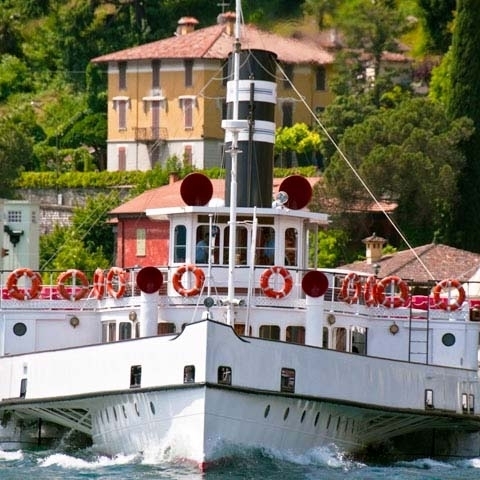 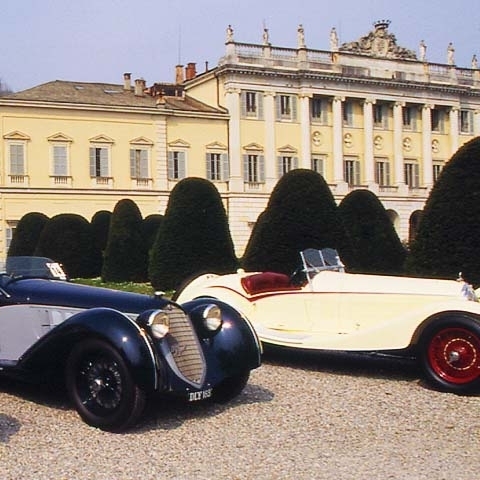 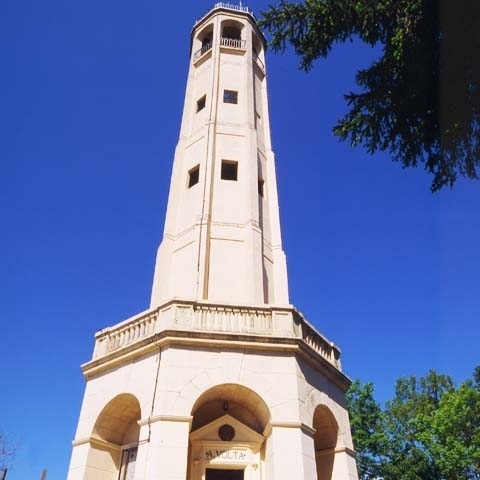 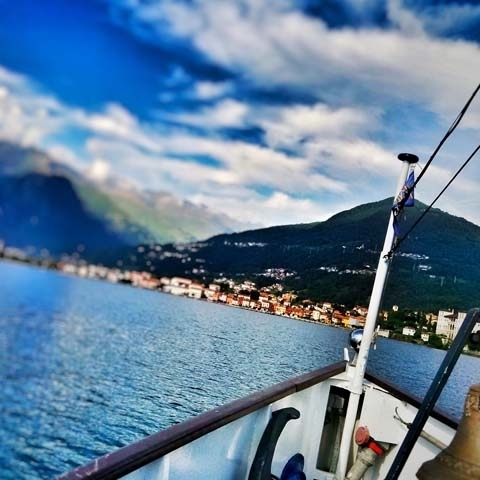 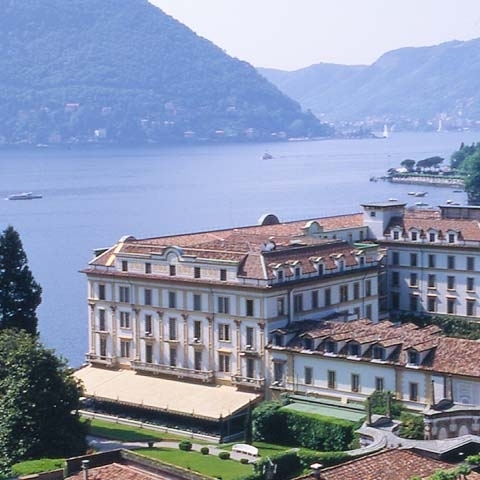 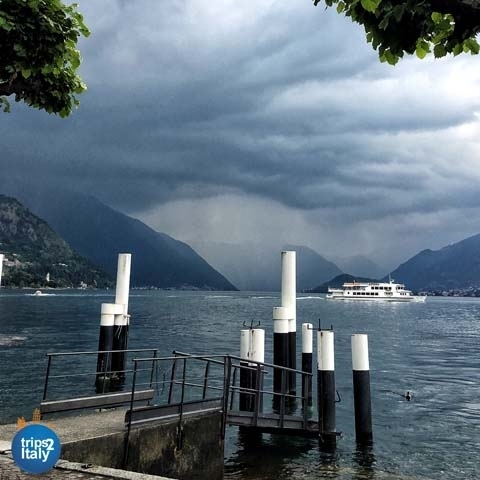 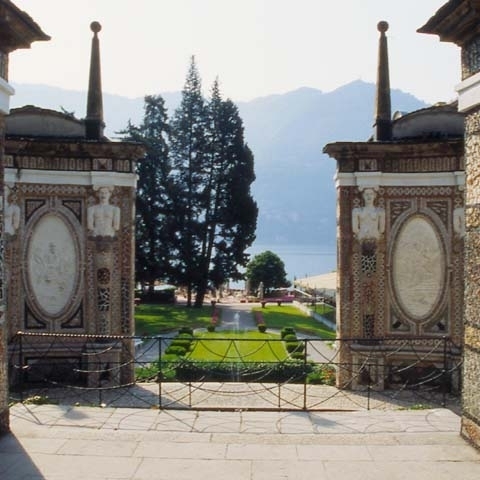 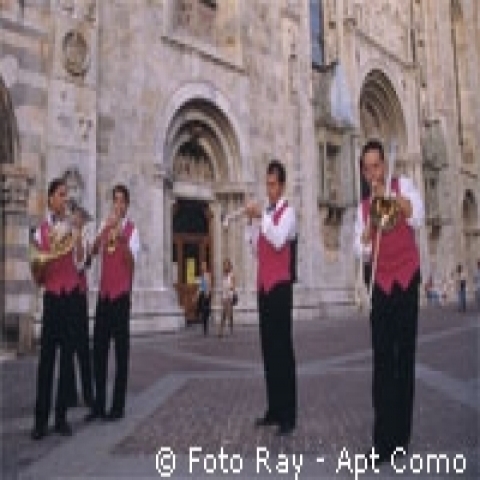 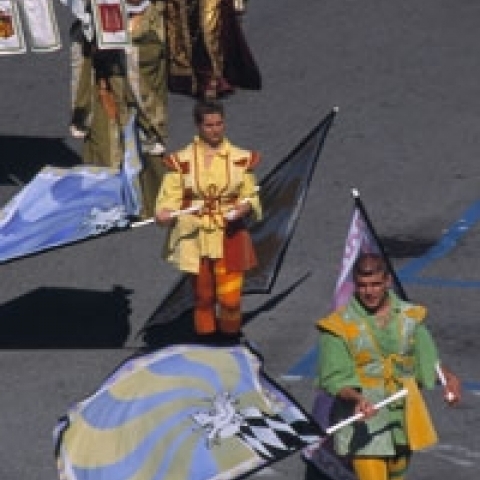 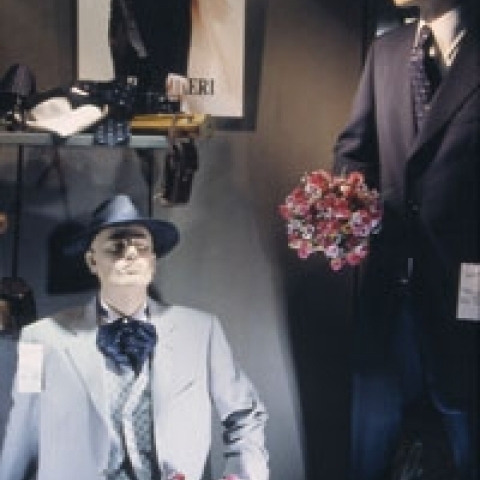 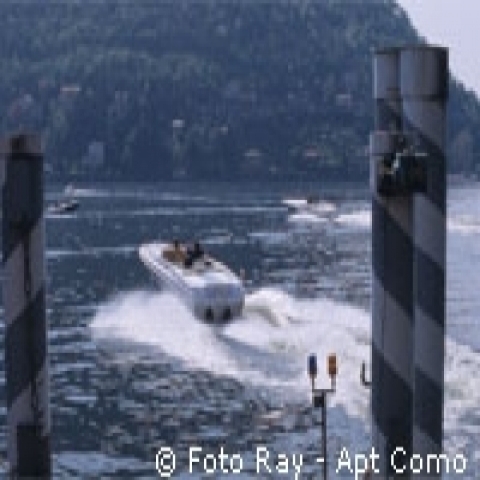 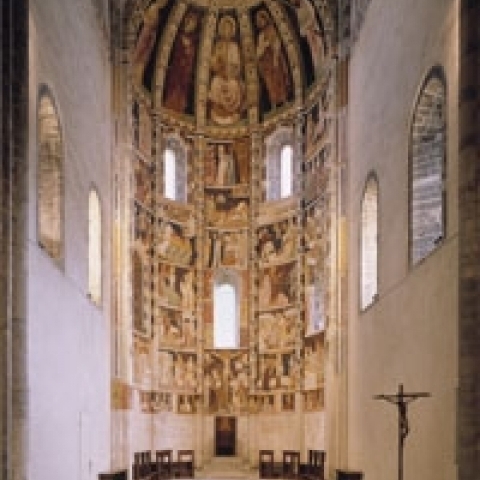 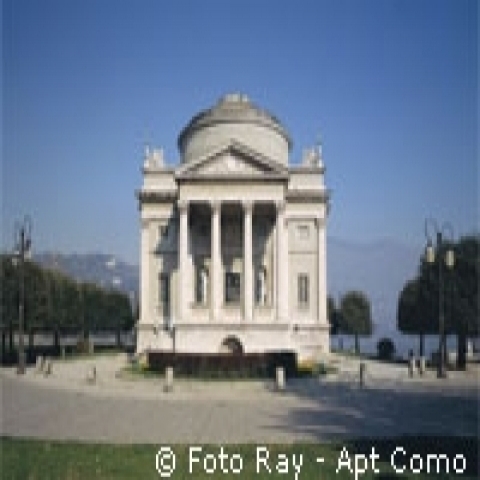 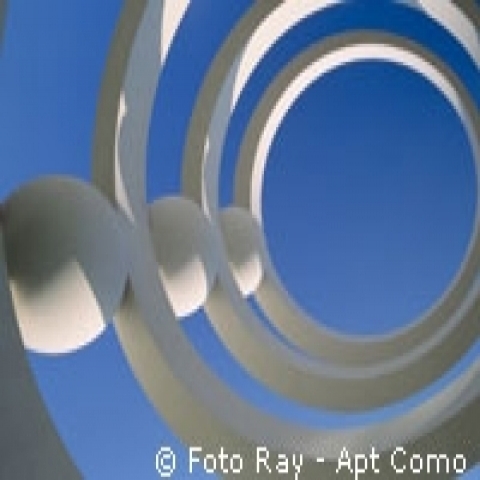 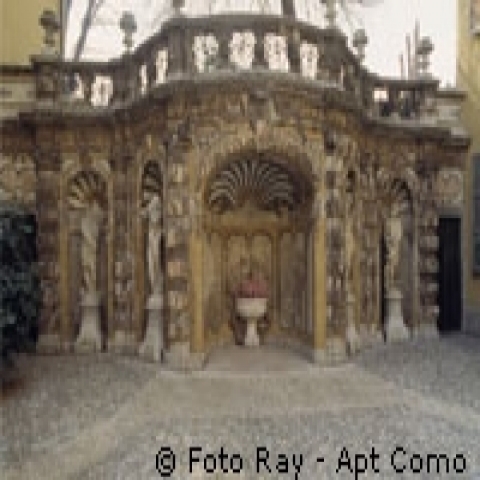 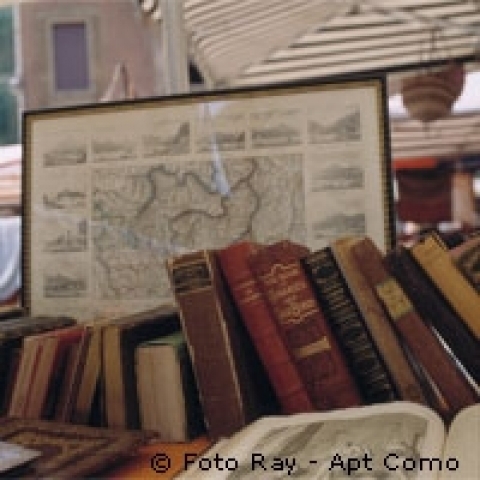 Como Things to Do

It is enjoyable to stroll around the ancient Roman streets to view the existing churches, towers and other edifices that range in architectural styles from Romanesque to Gothic to Renaissance to the attractive Rationalist style that was practiced during the early parts of the 20th century. Cafes and shops selling locally produced silk items dot the cityscape. Views of the sapphire-hued lake are easy to find, and there are pleasant parks and stately villas from the 19th century. There are also launches for ferries and hydrofoils, so access to the rest of the lake is very easy.

At the historic center of the city, this plaza is lined with cafes and hotels and has a great views on the lake.

Built in 1396 AD in Gothic style, its artworks are in Gothic, Renaissance and Baroque styles with the Renaissance era predominating.  They all manage to melt very well.

Along the western perimeter of the lake, there is a surprisingly classical temple that was built in 1927 and houses the artifacts of Alessandro Volta, the inventor of the battery that was the first reliable source of electricity. His name is used today for the volt.

For a spectacular view on the lake and cooler temperatures, take the funicular up to the village of Brunate. For hikers, there is a footpath up to Monte Boletto.

Fifteen minutes from Como taking the highway (for which you will need to purchase a coupon to drive on the Swiss territory) there is a very attractive casino'. Geared mostly to take Swiss francs, it welcomes everybody  with a valid passport, coat and tie for gentlemen.

Golf is a legacy of longtime English interest in Lake Como. There are seven courses in the area, none short, in a dramatic scenery.

Como is Italy's silk capital and the former home of Alessandro Volta, inventor of the battery.
Tommaso's Como Travel...