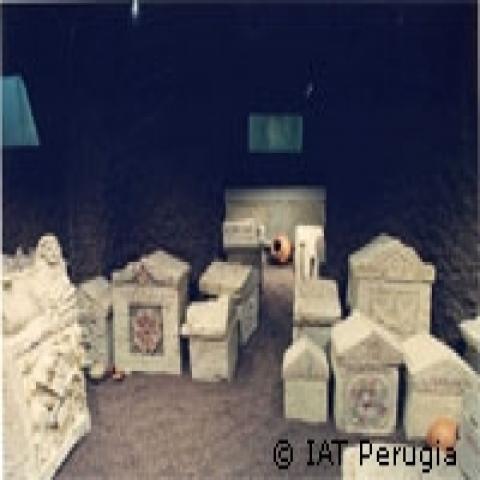 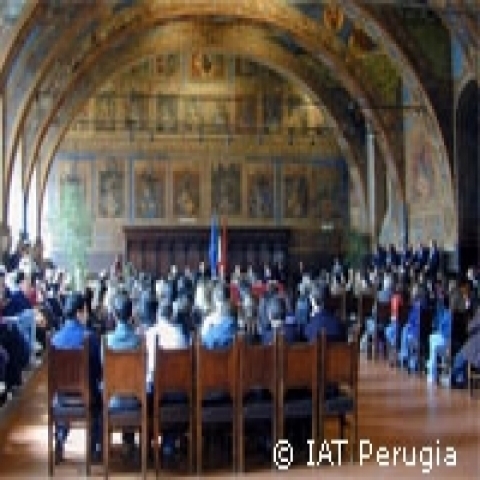 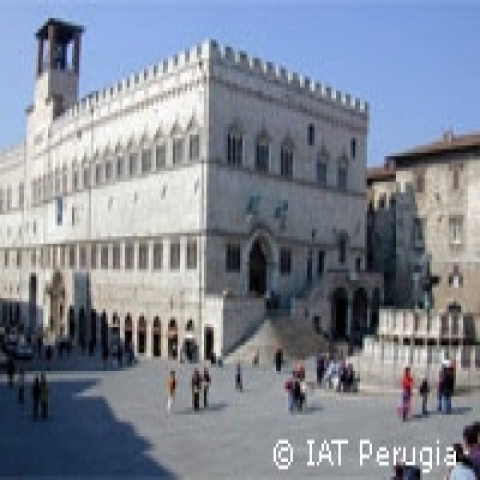 The Etruscan's settled Pieresa by the 5th century BC, perhaps much earlier. Pieresa maintained its freedom until the Roman conquest of 309 BC. After Caesar's assassination, the city chose the wrong side, and Octavian's troops besieged it for seven months. Some years later Octavian, by then Emperor Augustus, rebuilt the city and renamed it after himself "Augusta Perusia".

Throughout the Dark Ages, Perugia held its own against the likes of Totila the Ostrogoth, but it became subject to the Lombard Duchy of Spoleto in the later 6th century. Obscure wars with neighboring cities dominated its history. Although Perugia belonged to the Papacy from the days of Charlemagne, few popes were able to exercise much control over the city.

After 1303, the Priors of the ten major guilds established their rule, although noble families like the Oddi and the Baglioni remained influential. In the late 1300s, Perugia revolted against Papal authority and various noble clans ruled Perugia intermittently. It became customary for popes reasserting their authority to make a formal visit to Perugia.

Pope Paul III, as part of his efforts to put an end to Perugia's independence, raised the salt tax in 1538. The Perugians again revolted, initiating the Salt War; however, they were crushed by a huge Papal force. That spirit of independence survives today, as the Perugians continue to eat bread made without salt.

Periods of prosperity during peacetime, however, gave rise to the stunning artistic achievements for which Perugia is known today. The town served as a meeting ground for 13th- through 15th-century Tuscan and Umbrian masters, and the Galleria Nazionale dell'Umbria, one of Italy's most important art museums, preserves that legacy.

After a long and bloody history, Perugia seems to have settled well into its role as capital of Umbria. Perugia has thrown its energies into becoming the most cosmopolitan medieval city in the world, home to one of It's largest state universities as well as the Universita' per Stranieri, the world's most prestigious school teaching Italian language and culture to foreigners.