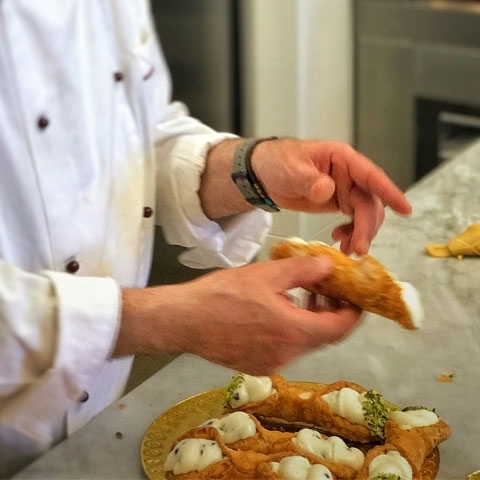 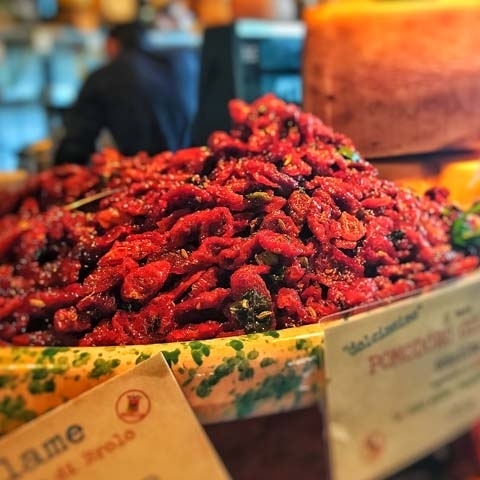 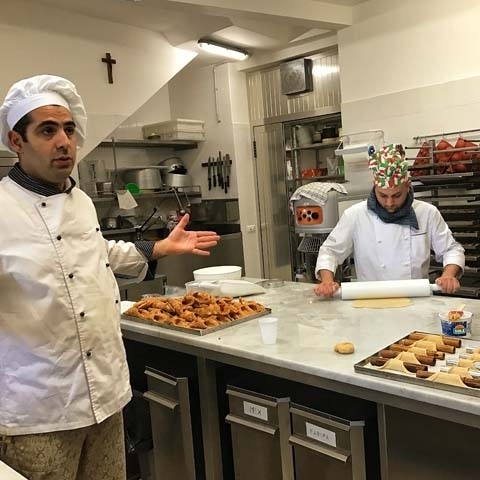 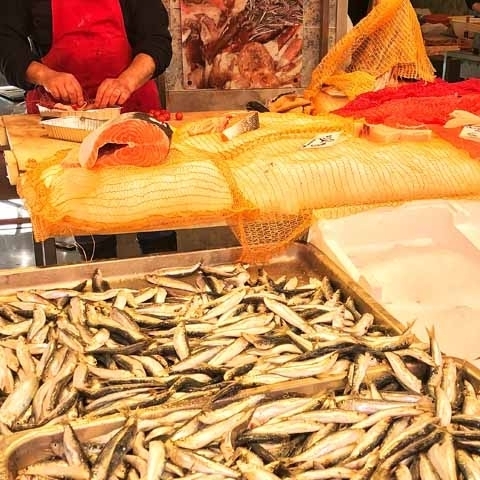 In Taormina, you will find a great deal of restaurants (more than 80) able to prepare many simple, but exquisite dishes, well known all over the world. Taormina cuisine is Sicilian cuisine, where even the simplest dish is a delicious. Sicilian cuisine is deeply cosmopolitan, drawing from the culinary culture of all its invaders. Its cuisine has all the distinctive features of Arabian, French, Norman, Spanish, and Bourbon cuisine.

The Arabs introduced aubergines (eggplant) and rice, as well as a sweet and spicy cuisine. The French and Spanish refined the raw ingredients, and the end result is a sumptuous Mediterranean stew in which pasta, tomatoes, vegetables, seafood, lemons, extra virgin olive oil, and various herbs predominate.

For dessert, try cassata or torta cassata, an ice cream or tart with almonds and candied fruits, cannoli alla ricotta (sponge cake filled with a delicious cream made of sheep milk and candied fruits), sfogliatelle (sweet ricotta turnovers), paste di mandorla (almond cakes), or marzapane. And gelato made in Taormina is simply delicious.

Castelmola is a small medieval mountain village, which is situated on a cliff above Taormina. The village is well-known for its sweet almond wine Vino di Mandorla, which you should drink chilled.