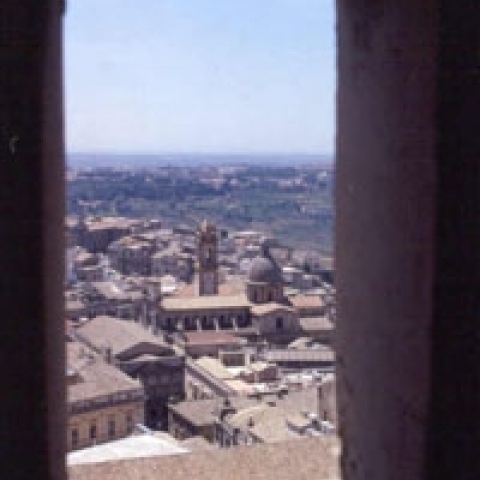 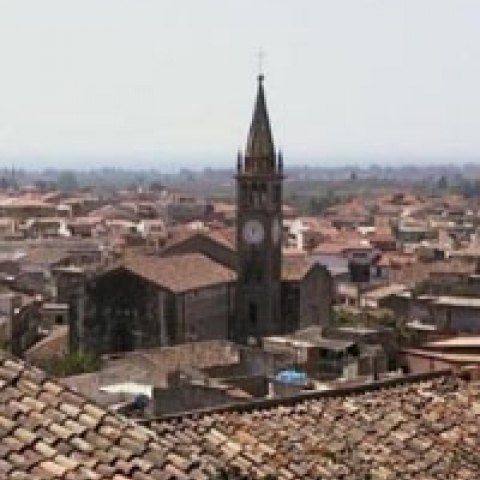 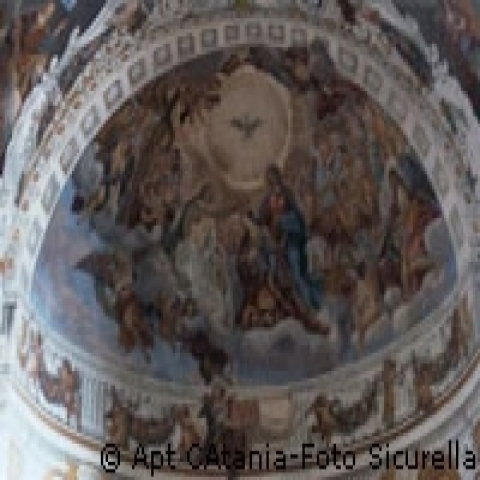 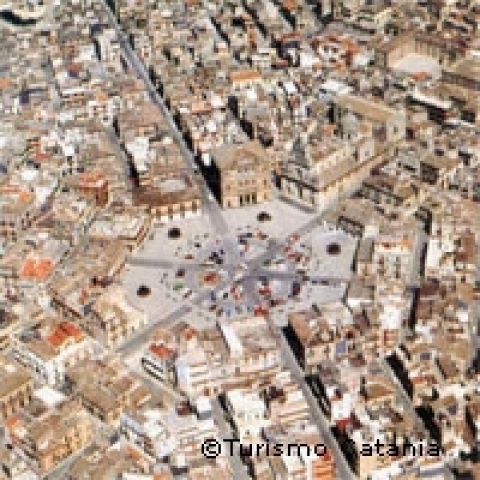 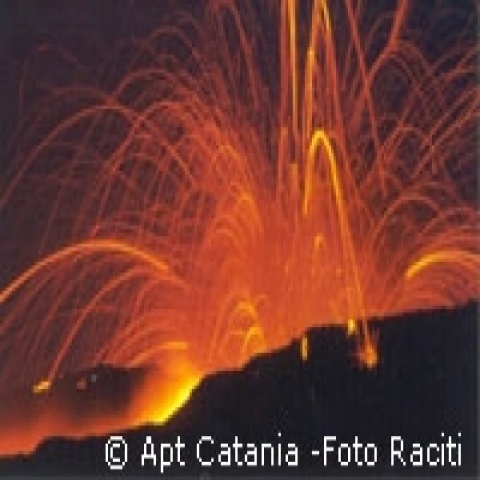 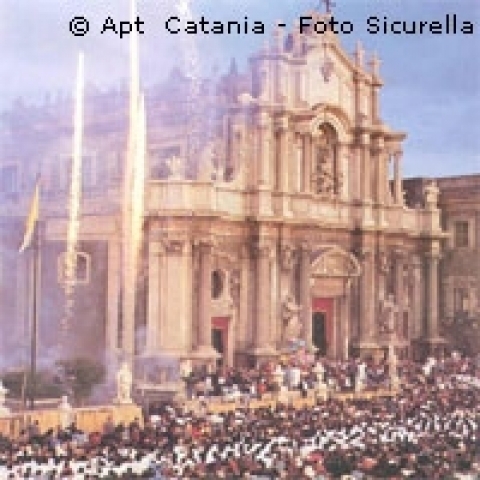 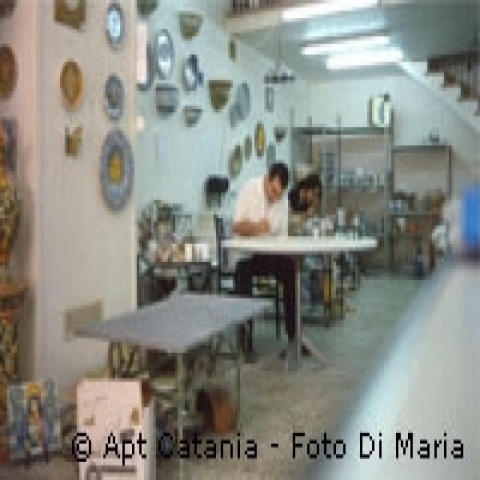 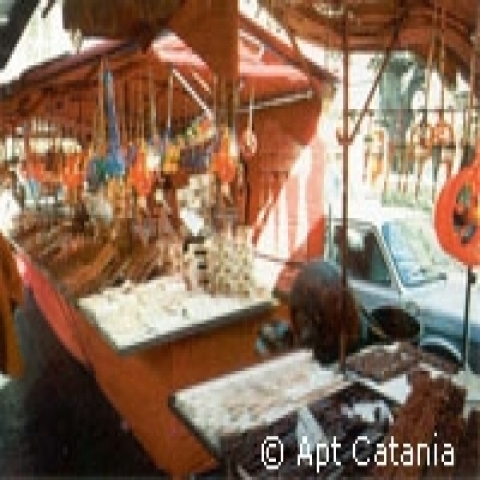 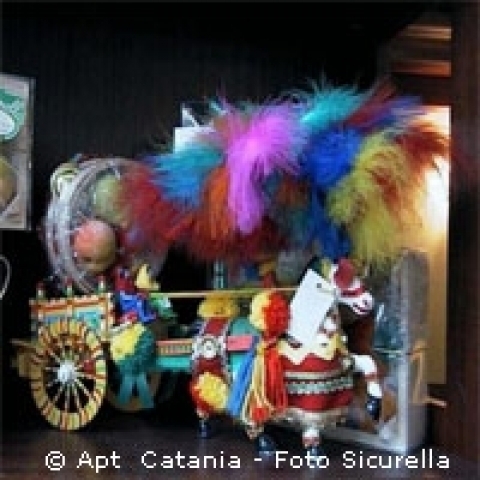 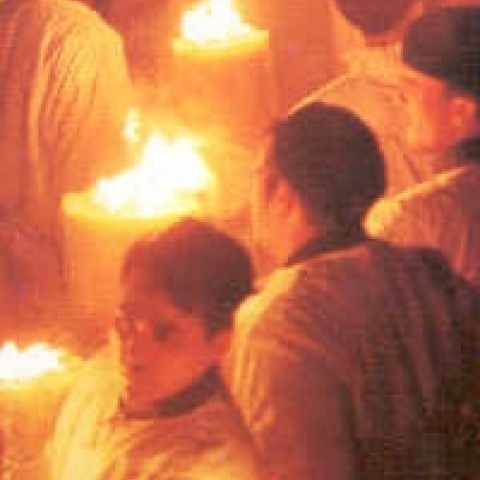 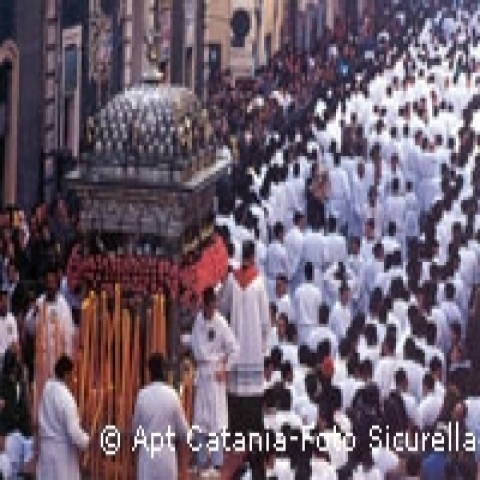 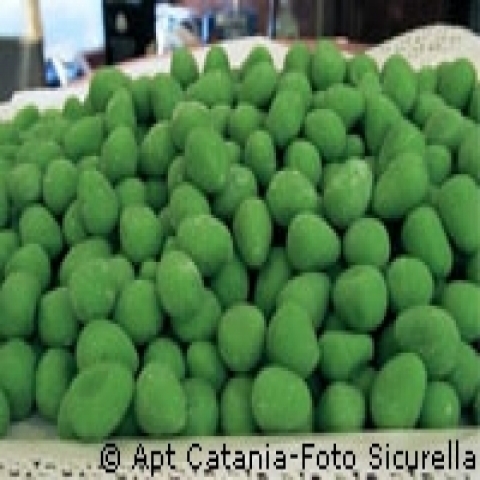 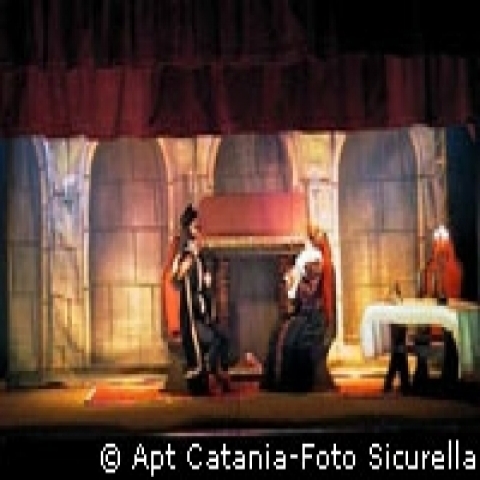 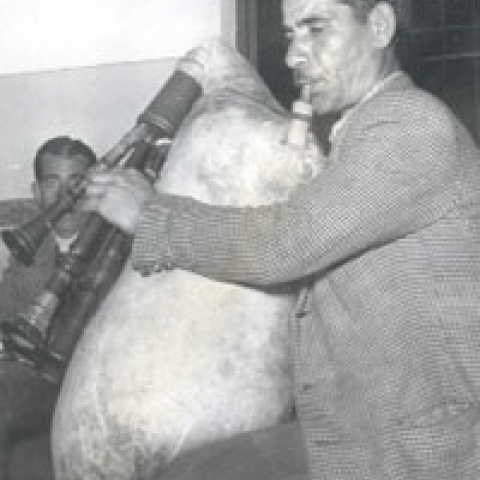 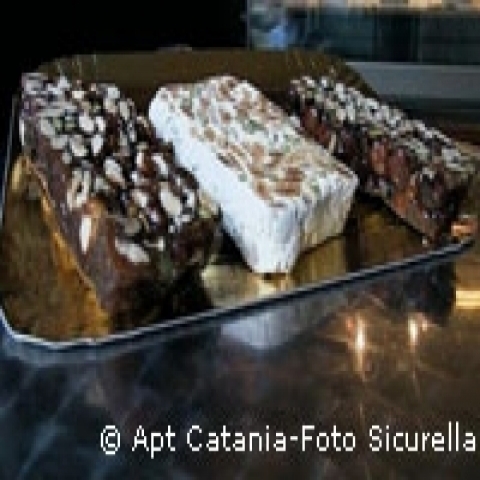 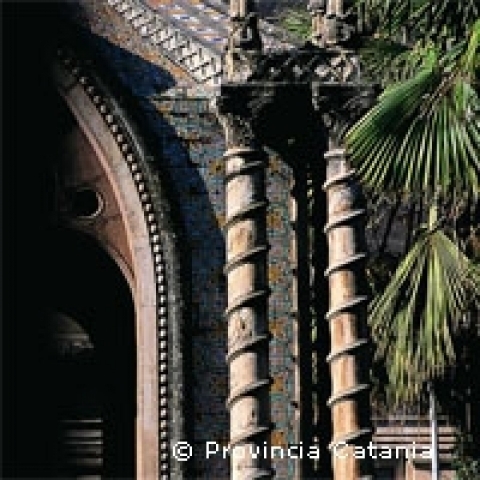 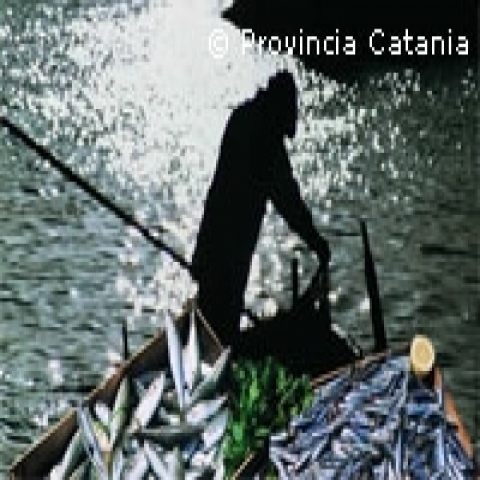 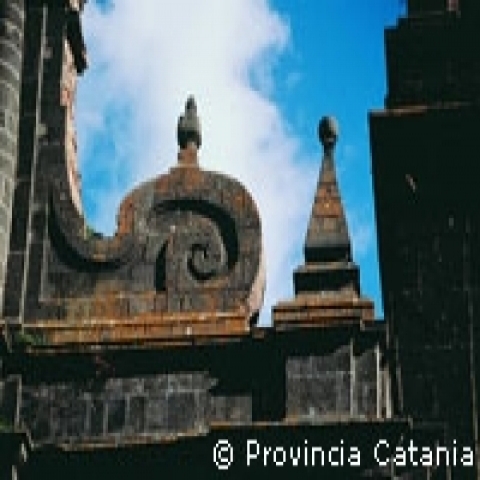 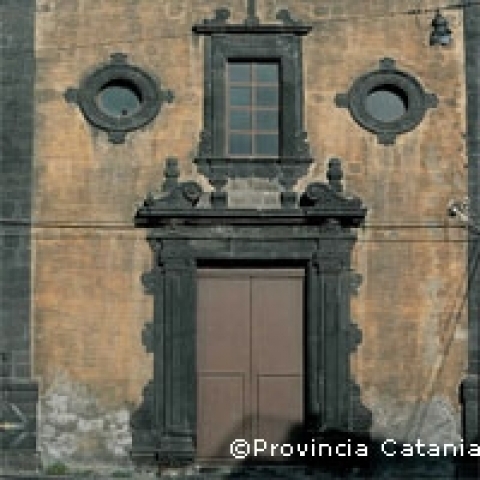 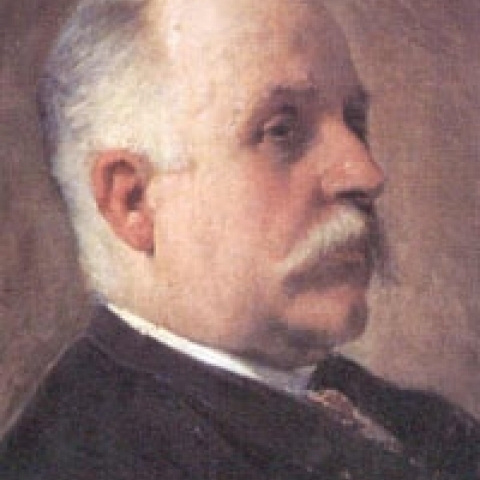 Catania is represented by three main characteristics: its charming architecture, magnificent coastline, and the one spectator who has observed Catania's centuries of changes, Mount Etna.

Catania lies in a delightful geographical position between the Ionian Sea and the slopes of Mount Etna. Sicily's second city has always had a close relationship with the volcano. Subjected to Mt. Etna's temperament, much of Catania's history is linked to its volcanic neighbor. The city was built by natural and geophysical elements, and most of the city's buildings are made from Etna's black lava.

The city was repeatedly destroyed over the centuries by eruptions and earthquakes. In 1669, the worst eruption in Catania's history occurred when Etna buried much of the city under lava that literally ran through the streets. Catania had hardly recovered when a massive earthquake leveled much of the city in 1693, creating an economic crisis.

But the people of Catania bounced back, creating an even better city, rebuilding in the Baroque style. Catania contains some of the most imaginative lava-built Baroque buildings in Sicily. The principal architects involved in the reconstruction of the city were G.B. Vaccarini, F. Battaglia, and S. Ittar. They transported the city from its medieval roots and created wide avenues and squares with splendid churches, monasteries, and imaginative buildings, all built by combining lava stone with the white calcareous stone from Siracusa, thus creating the concept of a city in "black and white". An aura of the 18th century still lingers over much of the heart of Catania as a direct result of the city's rebuilding program.

Catania is a city, both fascinating and full of surprises, for visitors who will never forget their time spent in the city. With one of the richest repositories of Baroque architecture in Europe, Catania has art treasures, church museums, and Roman ruins, well worth seeking out. The city also offers excellent year-round sporting facilities from skiing on Etna to numerous nautical activities.

It is also well connected to the archaeological sites of Agrigento, Piazza Armerina, as well as Acireale and Noto, where you'll find outstanding Baroque architecture.