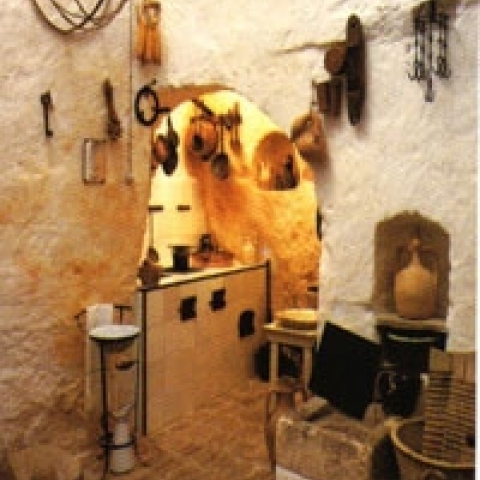 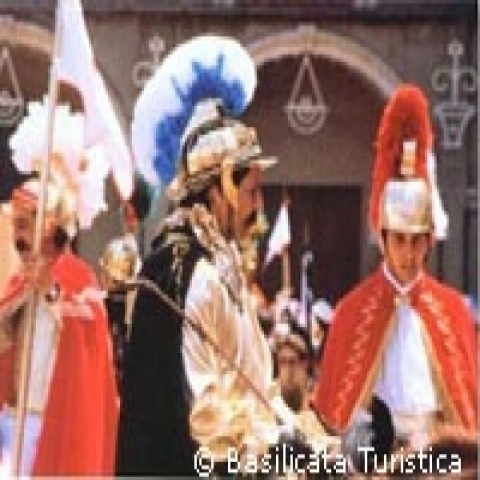 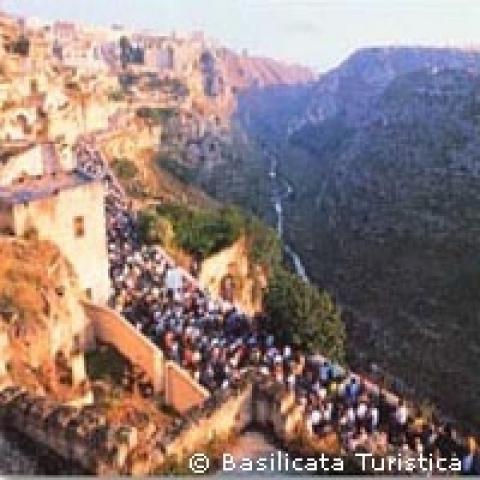 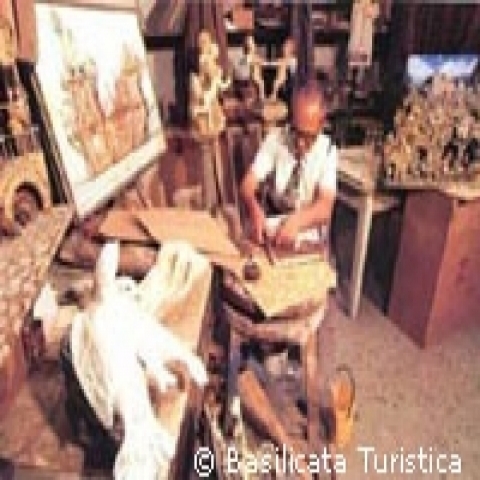 Matera Things to Do

In Matera there are a lot of craftsmen who model by hand and paint with vivid colors the famous local whistles which are made out of terracotta and come in different shapes and sizes like animals and doves. There is also a good production of pottery, cups, flasks and glasses.

A traditional material for handicraft is the paper mache', used also to build the floats for the festival celebrating Our Lady of Bruna, patron saint of the city. There are also some wood and copper items.

Pope Urban VI, previously bishop of Matera, introduced the Feast of the Visitation of the Virgin Mary on 2 July 1389. Perhaps, to recall this event, the people from Matera decided to celebrate the Festa della Bruna on July 2nd. This feast dates back to ancient times. It is an extraordinary feast with a broad program including: The Procession of Shepherds which leaves the Cathedral at dawn, the costumed Cavalcade and the parade of the Carro Trionfale including the triumphal float, all being main attractions of the feast. The Triumphal Float is a craftwork of papier-mache' made by local artists. The feast reaches its climax when a large and exultant crowd of people, among whom there are many foreigners, assault the float in order to destroy it. The feast ends with big fireworks that illuminate the Murgia Plateau.