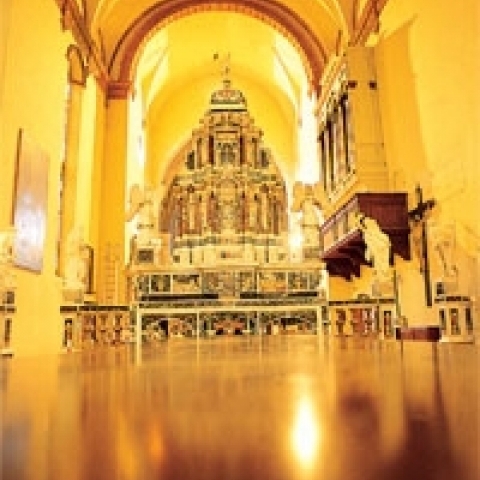 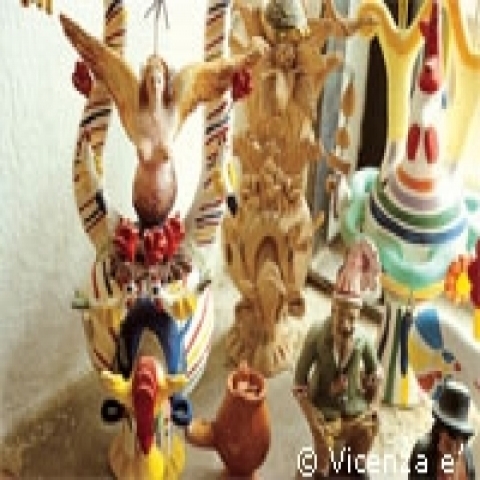 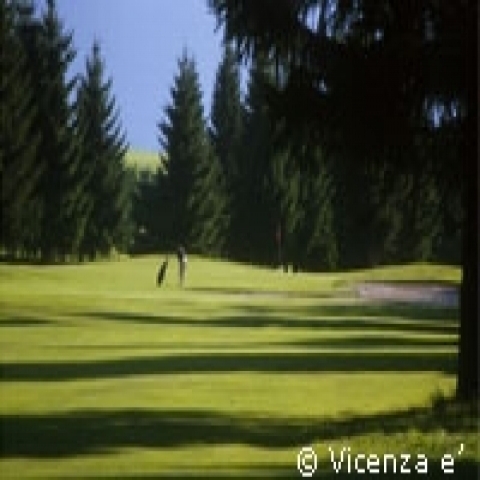 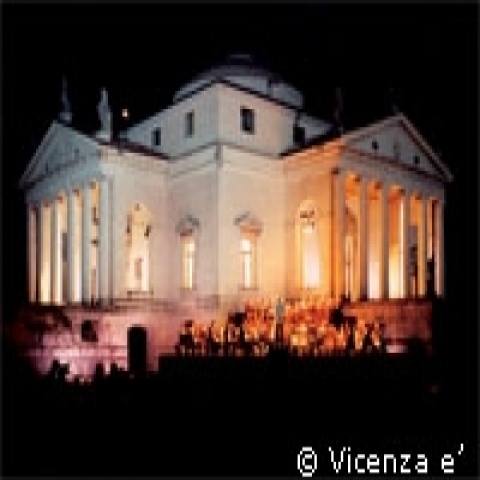 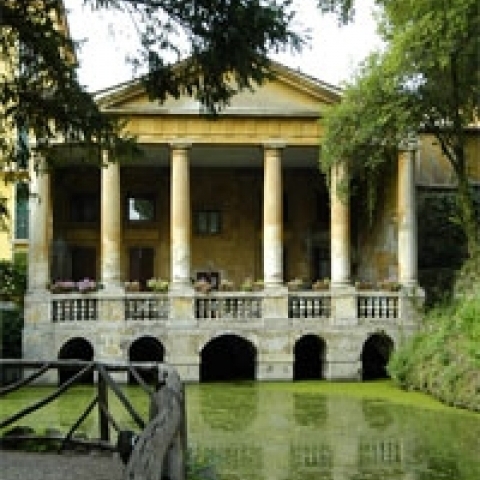 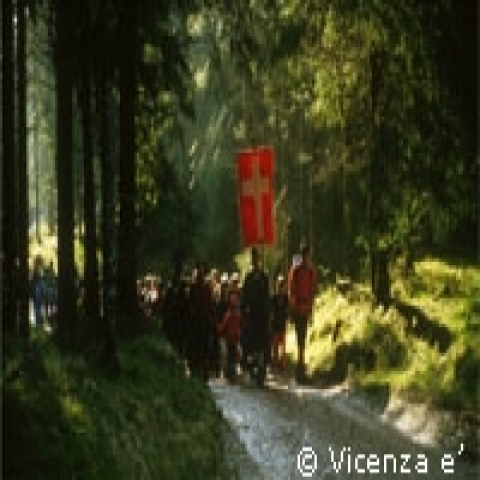 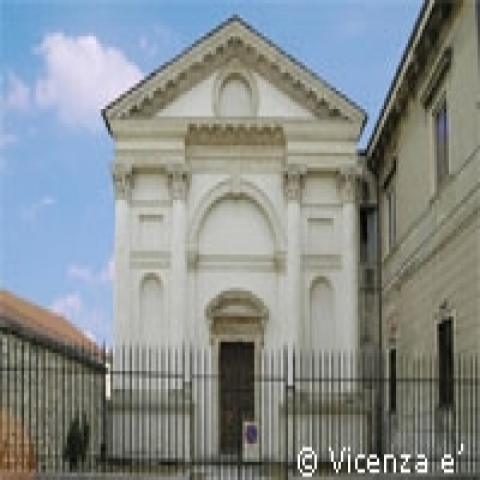 Vicenza Things to Do

Some of the most famous Palladian villas lie within a scenic 30-minute walk from Vicenza.

This is the city center where Palladio's imposing Basilica stands, his first public project, a classical remodeling of a Gothic courthouse. On the same square, stands Palladio's stately Loggia del Capitaniato, now the town hall.

This is Palladio's theatrical last work, begun in the year of his death and completed by his successor, Scamozzi, it lays claim to being the world's oldest surviving indoor theatre. A testament to Renaissance architecture, its design was based on Palladio's study of Roman structures. If you walk into the theater you will find a mesmerizing street scene carved into the very foundations of the stage. This miniature city is modeled on the ancient Greek City of Thebes. The theater opened in 1585 and was restored in 1934. In the summer, it is alive with dramas and comedies.

Begun in 1550, Villa Rotonda is one of the most harmonious architectural achievements of the 16th century. Its geometrical precision and symmetrical alignment with the cardinal points produced a serene and majestic configuration. It became a model for buildings in France, England, and the United States, most notably Thomas Jefferson's Monticello.

Has music and a celebration of the harvest.

The Agricultural Fair and the Marronata Folk Fair, October

The Marronata Folk Fair is held in honor of music and the autumnal harvest, including walnuts and other produce.

Festivity of the Baccala', October

Held in to honor the gift of fish with the preparation of dried salt cod.

The Festival of Saint Martino

A day of thanks and an agricultural fare, with handicrafts and extensions of native produce.

Designed to welcome Christmas and winter.