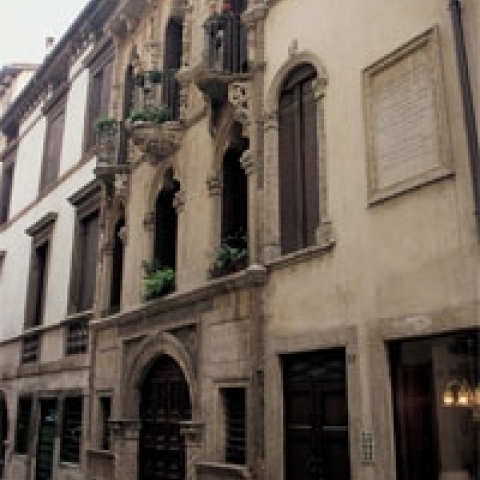 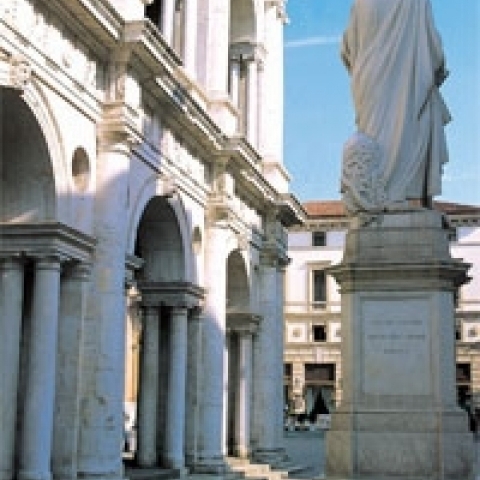 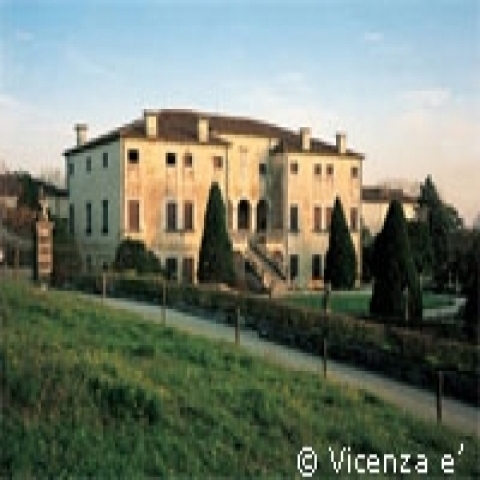 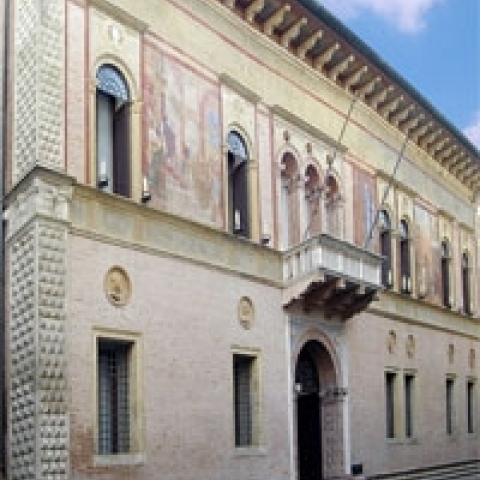 The prehistoric populace of Vicenza date back as far as the 9th century BC. Presence of the Romans was felt in the area as early as the 2nd century BC. Then known as Vicetia, it was declared a Roman municipality, a city of the second highest rank in 49 BC. People from the Veneto region settled here many centuries before the birth of Christ.

During the high Medieval age, Vicenza became a Longobard dukedom and in 899 the city was destroyed by Barbarians. This was followed by the building of a wall which encircles the urban center. In the 13th century, Vicenza became the center of the signoria of Ezzelino III da Romano, known as the Tyrant. At his death in 1259, Padua (Padova) took power over part of the province until Scaligeri arrived in 1311.

Under the government of the Serene Republic during the 15th and 16th century, the appearance of Vicenza changed drastically, as it earned the name Mainland Venezia. The famous architect Andrea Palladio who fled to Vicenza from Padua at the age of 13 is mainly responsible for this change. Palladio became architecturally famous for his design series of villas for noble patrons. The La Rotunda, commissioned for a papal prelate in 1566, is one of his most well-known creations. It can be seen at the top of a hill with a dome inspired by the Pantheon and four facades that out in four directions.

During the three centuries they were under the Venice rule, Vicenza became one of the major artistic centers of Italy when it was transformed by its stunning architectural pieces. Goldwork flourished and the silk industry was born at the beginning of the 16th century, as well as the manufacture of other textiles, thanks to the birth and subsequent power of the new middle class.

In 1796, the city was occupied by Napoleon and was transferred to Austrian control in 1806. It participated in the Risorgimento movement as hope for liberation; however, it was not inducted into the New Kingdom of Italy until 1848.