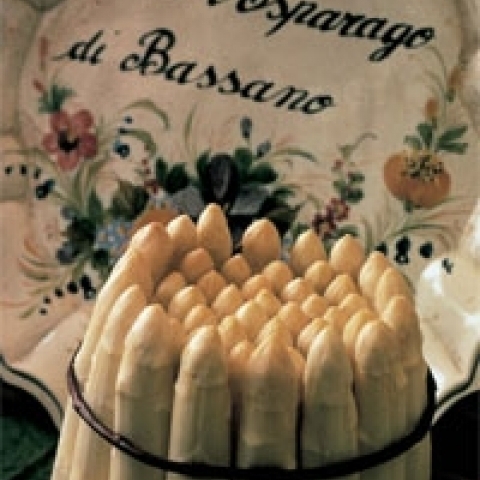 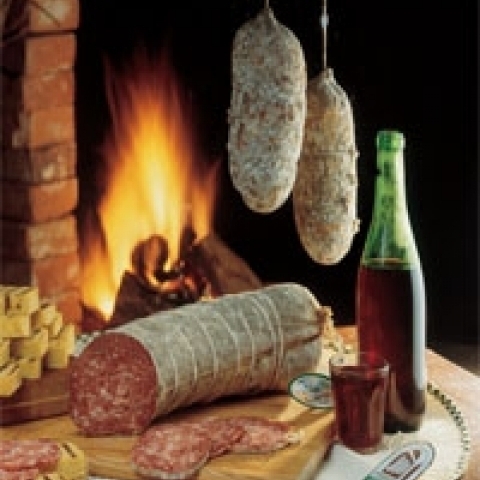 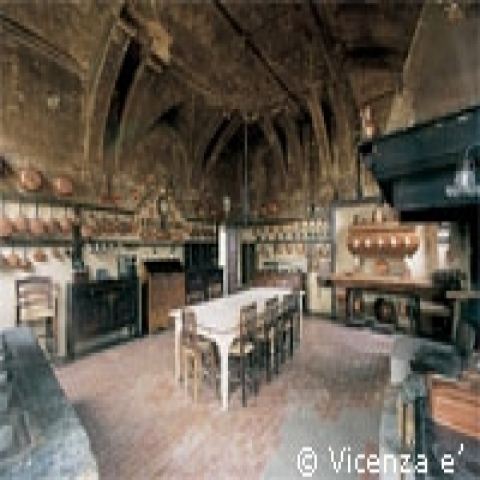 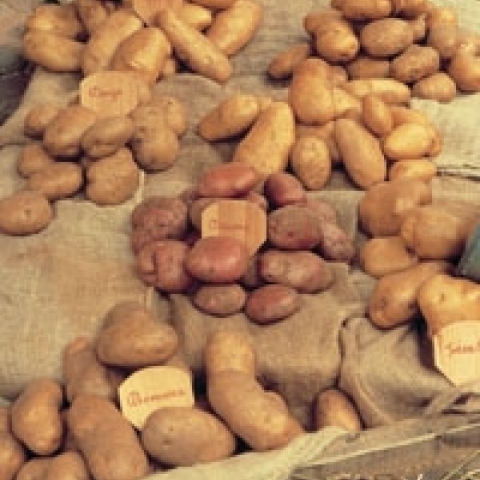 Traditional spaghetti and pasta come in all shapes and sauces in Vicenza. However, there are many other traditional dishes to sample. Their cuisine begins with a primo, usually of pasta, then moves to the secondi, either meat or fish.

Gnocchi with bruscandoli, or stockfish, originally brought from northern Europe, became popular because of its ability to be dried and stored for winter. It's considered the poor man's food. Other specialties with indescribable flavors are cod and polenta, asparagus with egg, and bigoli con l'arna (pasta with a duck sauce).