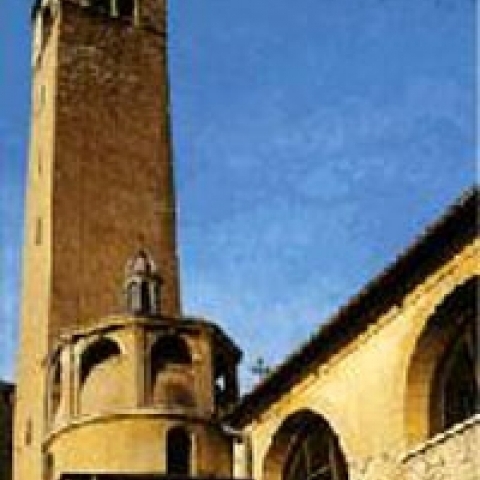 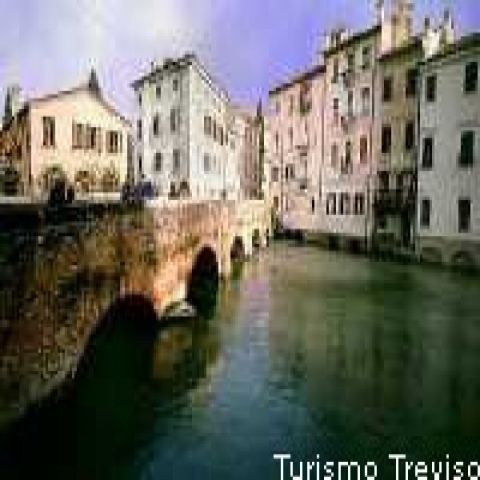 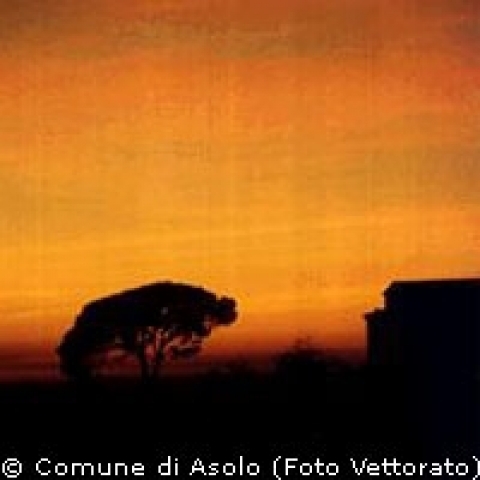 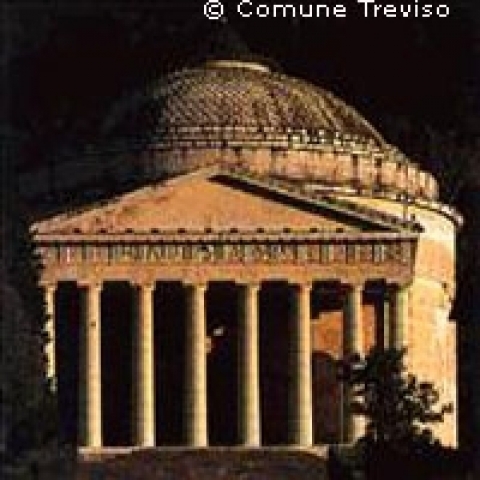 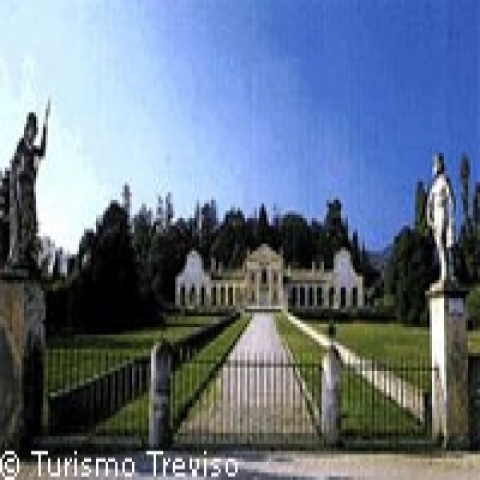 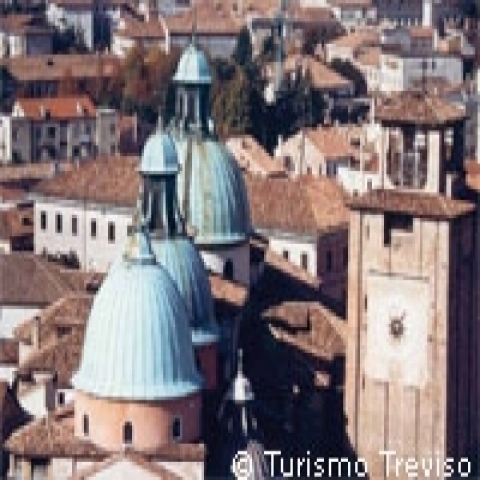 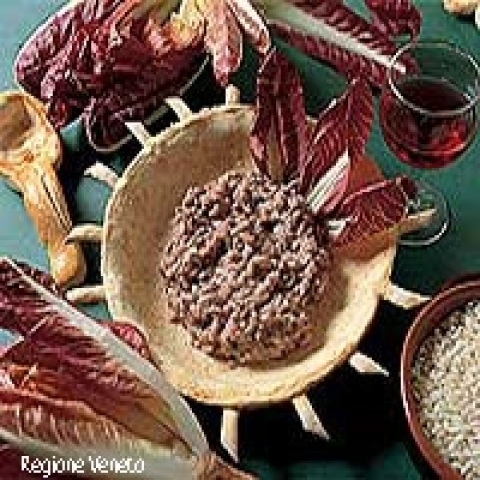 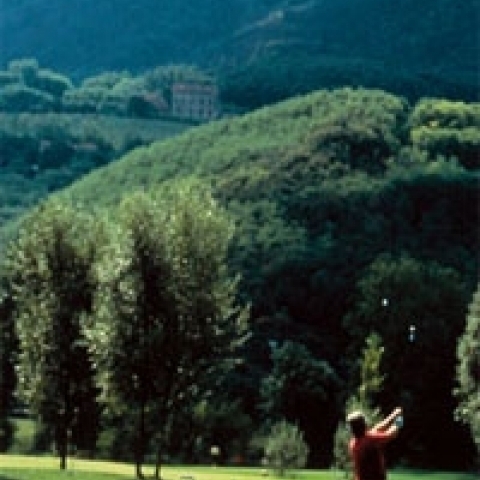 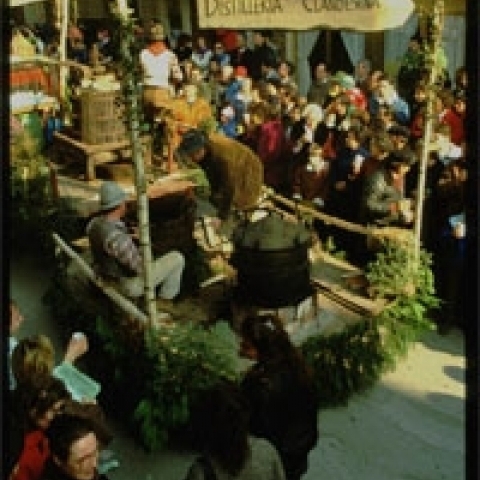 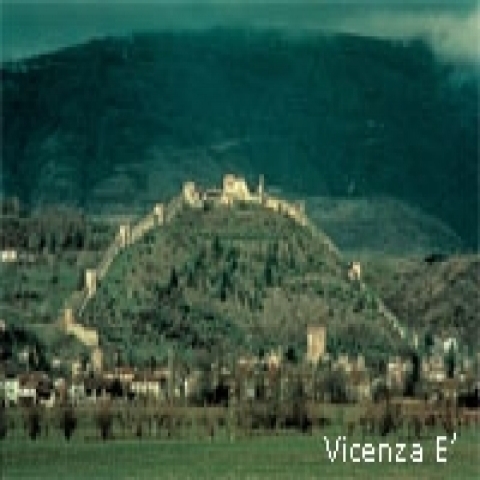 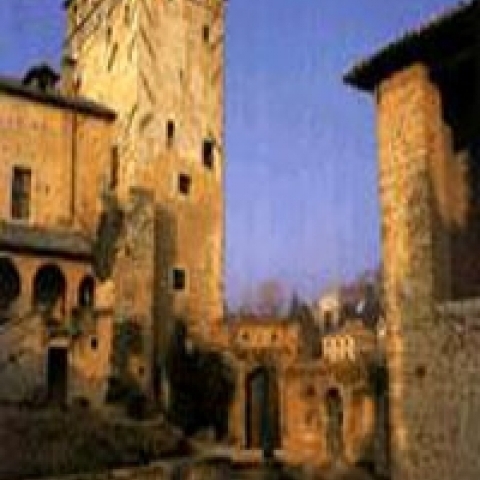 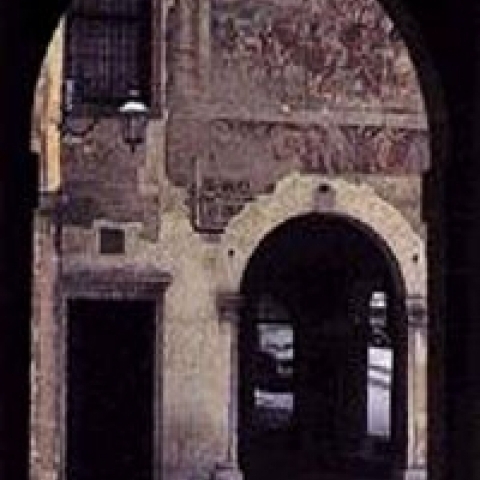 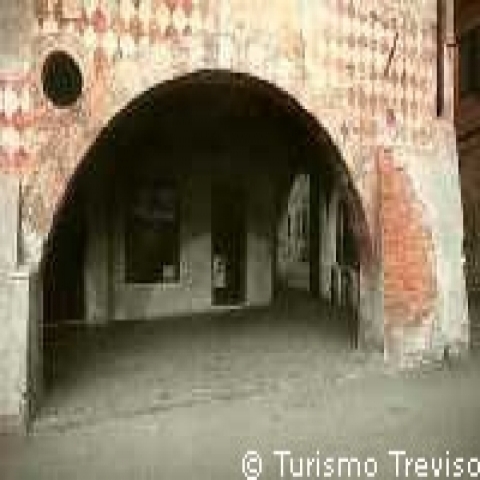 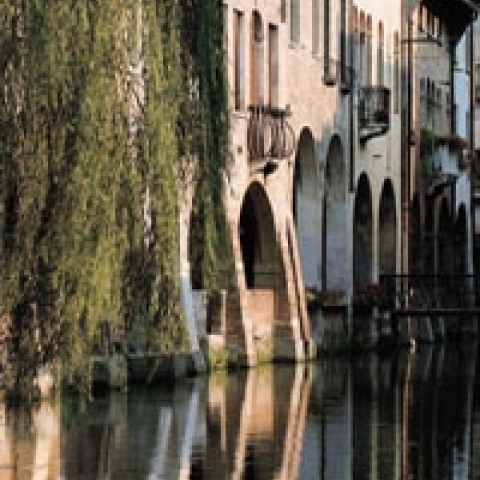 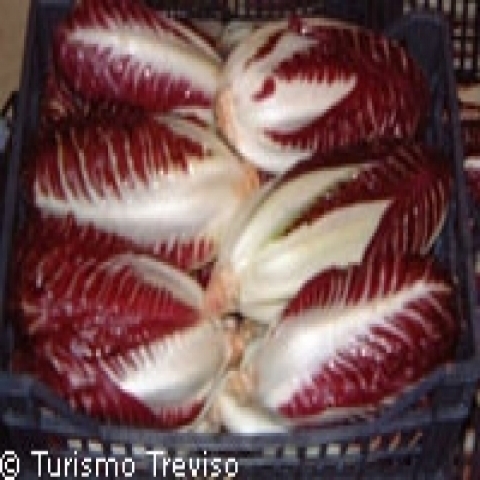 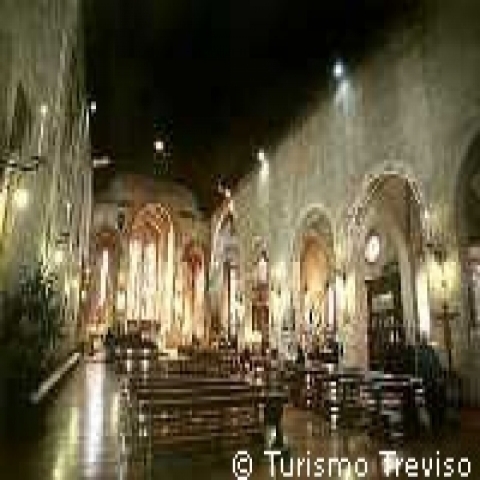 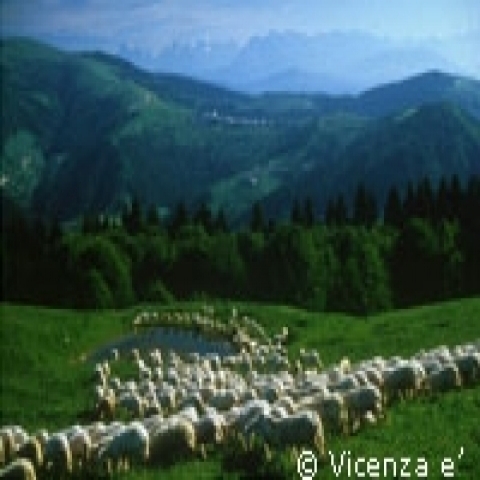 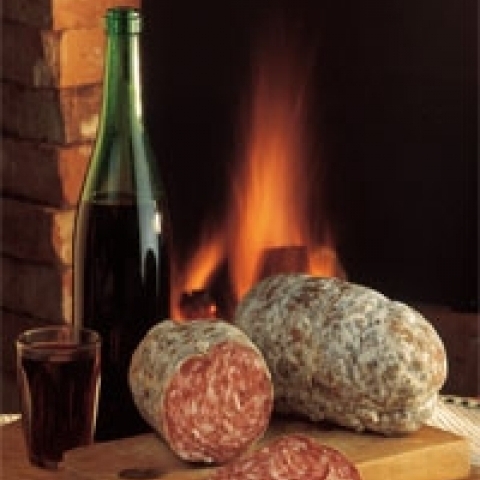 Treviso, situated between Portogruaro and Venice (Venezia), is a prosperous provincial town with Roman origins. The city flourished during the Middle Ages, when it minted its own coinage. After annexation by Venice in 1389 it assumed strategic importance as the guardian of the Republic's northwestern frontier. The city walls date from the period of Venetian domination. A single bombing raid in 1944 destroyed almost half of the city, but much has been restored, and what now remains is a charming town of balconied houses and porticoed streets criss-crossed by picturesque canals.

Treviso is known by two other names, Citta' d'acqua (City of Water), derived from the numerous canals that loop through town, offshoots of the rivers Sile and Botteniga, and Citta' Dipinta (Painted City), derived from the frescoed facades of Treviso's buildings.

Despite comparisons with Venice, the lovely fortified city of Treviso has its own very distinctive character. Another aspect of Treviso's image, however, is fashion. The birthplace of Benetton, you can window shop at glitzy storefronts.

Take a walk along the city walls that surround Treviso to see small canals and lush greenery that is home to many geese and rabbits.
Tommaso's Treviso Travel...