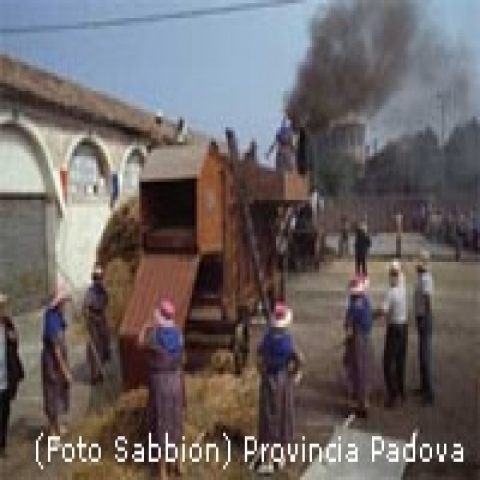 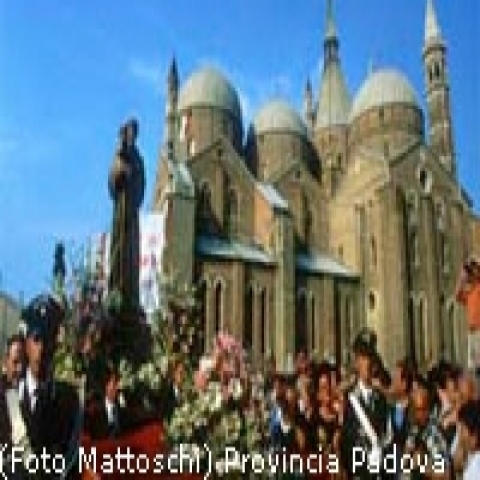 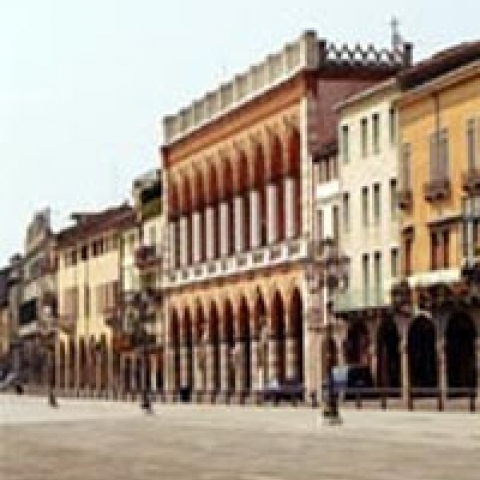 This description page of Padua, in the Italian region of Veneto, will guide you in planning your trip to Italy and help you find useful travel information about the history of this Italian city.

Legend has it that Antenore, who fled from the destruction of Troy, was the founder of Patavium - Latin for Padua (Padova)-  in the 10th century BC. However, its real origin goes further back. It originated from a group of villages of Venetian fishermen who settled around the Medoacus River (today known as River Brenta). The enormous oaks nearby were made into boats; some can be seen in the archaeological section of the Museo Civico Eremitani.

Padua defended its independence from repeated attacks by the Gauls from the north. They allied with the Romans, and subsequently liberated themselves permanently from that danger, ultimately marking the beginning of their relationship with Rome. Padua became a Roman municipality in 45 BC and was granted administrative autonomy.During this period there was a substantial urban, economic, and cultural development and the city assumed its own arena, theater, and river port.

Padua suffered the same fate as most of the other cities of the Empire, with the onslaught of the Barbarian's sacks and raids. The raids culminated in 602 when the city was besieged and destroyed by Agilulfo Longobards. Due to this destruction, only a few remnants of the Roman era remain, such as the amphitheater, some bridges, and precious evidences that are still preserved at the Town Museum.

Padua began a slow recovery during the reign of Charlemagne. After the last invasion by the Hungarians, their power had grown to vast proportions and continued to increase during the Otto period.

In 1405 the Venetians conquered the city and remained in peaceful dominion until 1797. The city was liberated by Napoleon Bonaparte in 1797, and in 1813 was under the rule of Austria, something that was greatly contested by the student world, culminating in a student revolt on February 8, 1848, which transformed the University and the Caffè Pedrocchi into real battlefields, in which students and the common man fought side by side. However, on June 13th, the Austrian troops returned.

At the end of the Third War of Independence in 1866, Padua was annexed to the Kingdom of Italy.

During World War I, after the retreat of Caporetto, Padua was headquarters of Italian and Allied command, and it was here, in Villa Giusti, that the Armistice was signed. In the World War II, Padua distinguished itself in the fight against fascism.

From 1945 to present the industrial and commercial development of the city continues, making Padua into the most important economic center of Veneto.