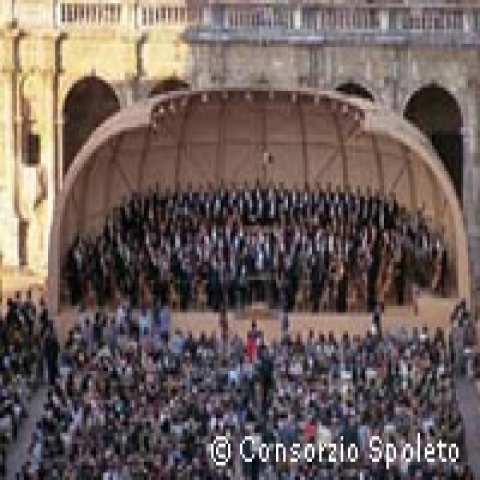 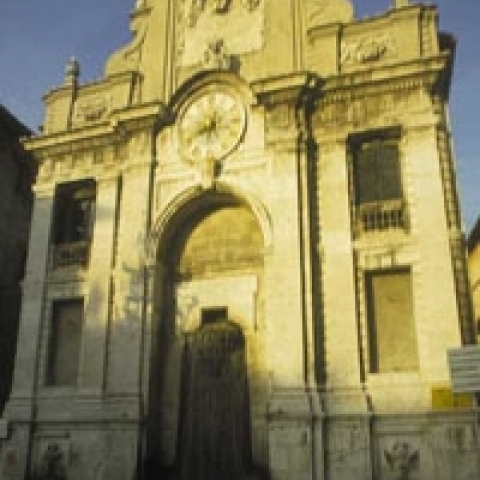 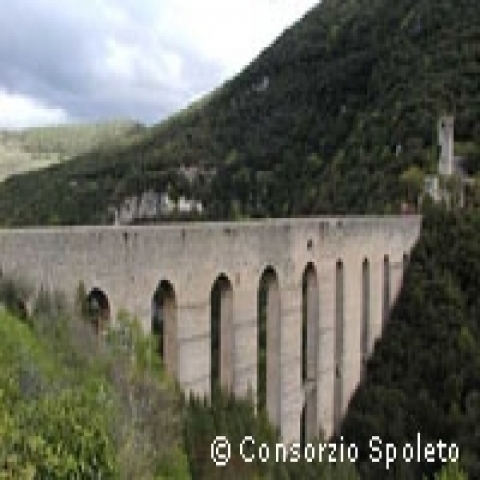 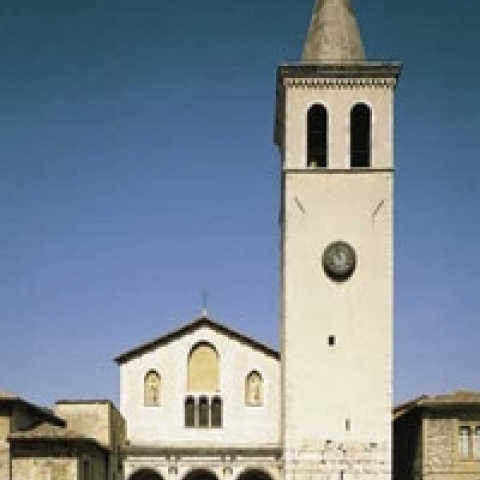 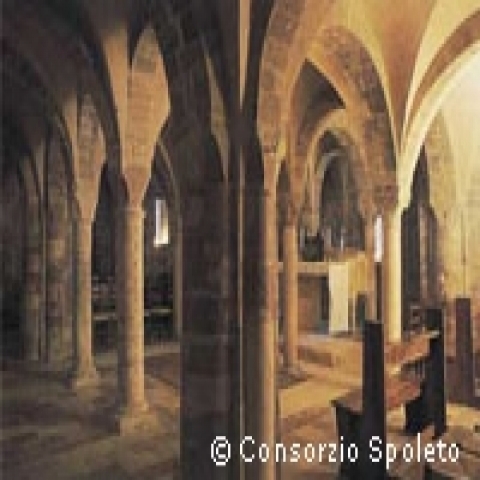 Spoleto Things to Do

At the southern end of Piazza del Mercato is the Arco di Druso, a 1st-century AD Roman arch. It is flanked by the church of Sant'Ansano, whose crypt is covered in frescoes that may date from the 6th century.

This simple 10th-century Romanesque church is known for its matroneum (women's gallery), once used to segregate the congregation.

From the Piazza del Duomo you'll see the 12th-century duomo, graced with an elegant facade. Filling the apse of the Baroque interior is a great, newly restored fresco cycle. The final work of Fra Lippo Lippi, it describes episodes from the Life of the Virgin. The Cappella Erioli is adorned with Pinturicchio's unfinished Madonna and Child (1497).

Often described as the best of the exceptional churches in the lower town, 4th-century San Salvatore is located in the main cemetery. Nearby stands San Ponziano fronted by a captivating three-tiered Romanesque facade typical of Umbria. It has a 10th-century crypt, supported by odd little columns, and decorated with Byzantine frescoes.

Situated in Piazza Garibaldi, Romanesque San Gregorio dates from 1069. Inside there is a multi-columned crypt. Well-preserved patches of fresco dot the walls. Some 10,000 Christian martyrs are supposedly buried near the church. They were reputedly slaughtered in the town's Roman amphitheater.

A magnificent 14th-century aqueduct, the "bridge of towers" is 262 ft. high. Designed by Gattapone (from Gubbio), it is the town's single most famous monument.

From the bridge, there are views of the bastion of the Rocca Albornoz, a huge papal fortress built in 1359-64 also by Gattapone. Across the ridge a path leads to the Strada di Monteluco and the Church of San Pietro, famous for the fascinating 12th-century carvings on its facade.

Spoleto's art gallery has four beautifully appointed rooms with works by Perugino and his protege', Lo Spagna, including a painting of the Madonna and Child with Saints.

the festival dei due mondi (festival of two worlds), mid-june and mid-july

Held over a three-week period, this is Italy's leading arts festival, a feast of music, theater, and dance. It features concerts, operas, and ballets, and also brings film screenings, modern art shows, and local craft displays.

In the fall, Spoleto hosts a season of experimental operas.