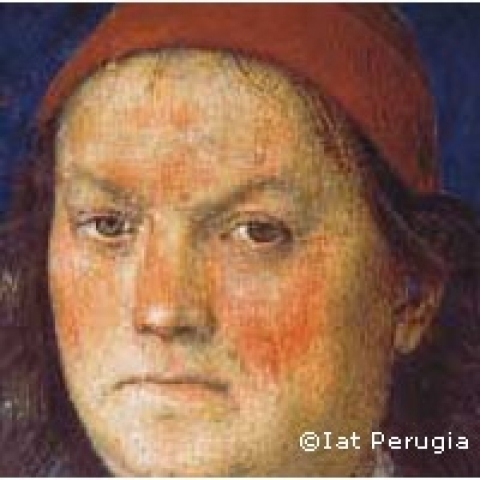 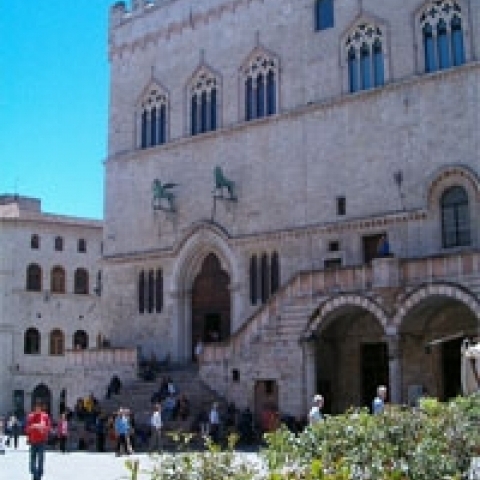 Balancing several roles at the same time, Perugia is a fitting capital for Umbria. It is a cosmopolitan city, while still a rustic hill town with ancient medieval streets; it encompasses monuments from the Etruscan era to the late Renaissance with a bustling, modern university at its center; it is a magnificent citta' d'arte, yet famed for its chocolates.

In the old days, Perugia was full of troubles. Four medieval popes died in Perugia, one by his own hand, while the other three were poisoned. The powerful and dangerous Baglioni family ruled the city for a time.

But Perugia has contributed more than its share to Italian culture and art. Their biggest annual event is a jazz festival, which draws world-class performers. Perugia has more nightlife options than any other Umbrian city, and its large university population keeps clubs packed nearly every night of the week from September to May.