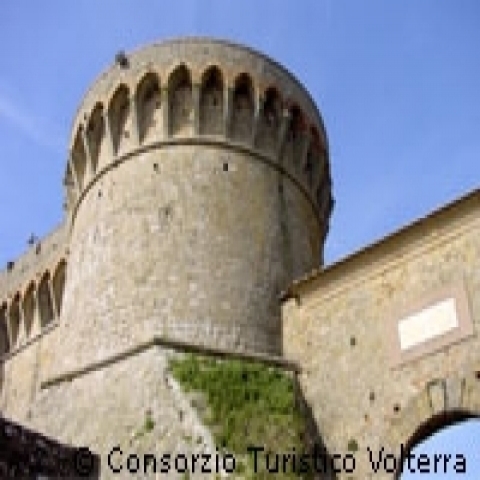 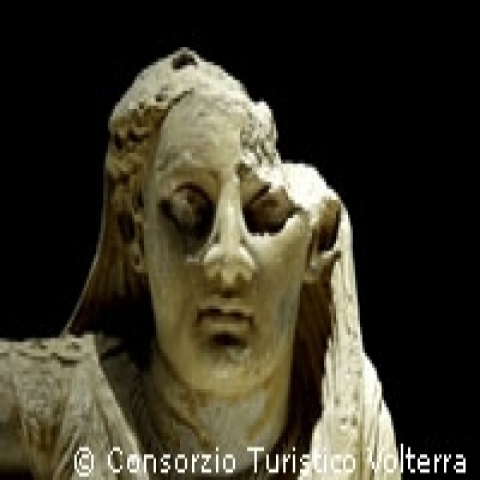 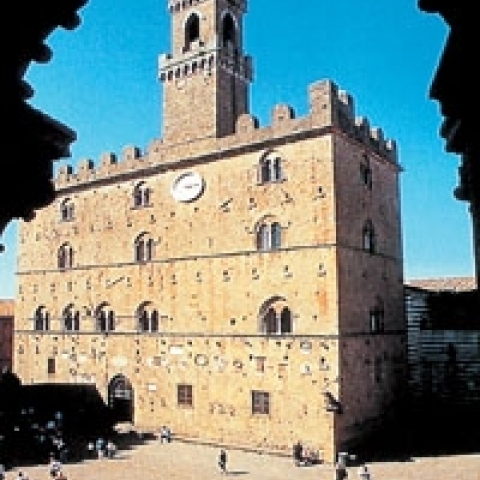 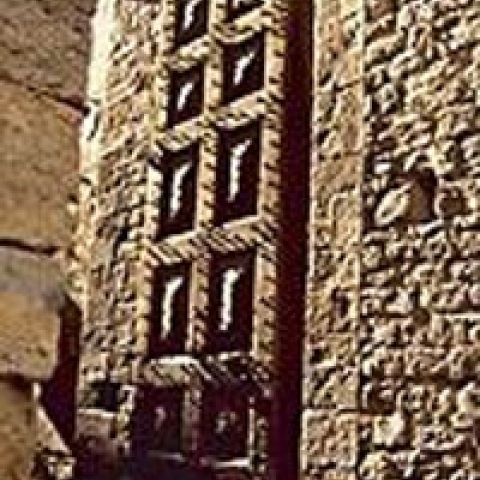 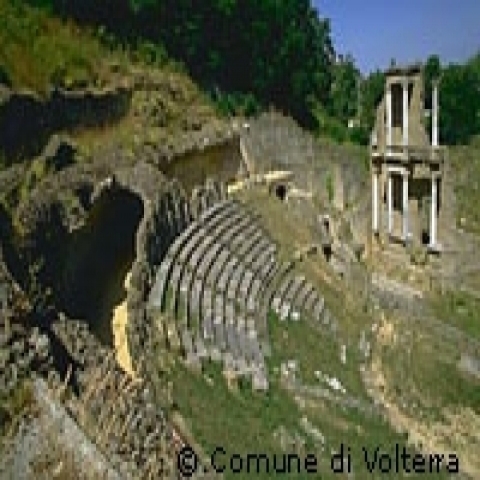 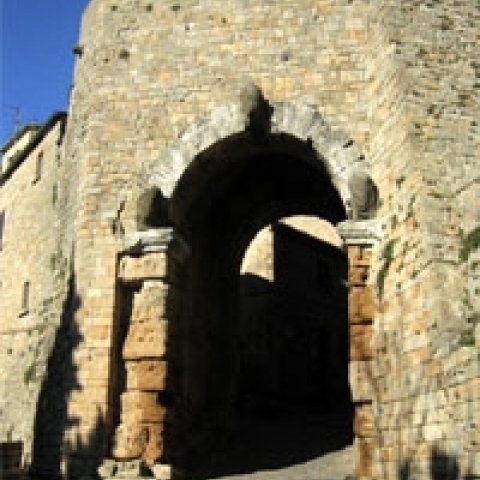 During the 5th century BC, Volterra's greatest territorial expansion took place, coupled with the extraction of the minerals from the mines of the nearby Colline Metallifere (Metalliferous Hills) and Volterra's domination of the other nearby lucumonie (big cities).  The Romans in 80 BC defeated Volterra after a long siege. They were the last lucumonia to surrender, and this began a downfall from its former position of Etruscan importance that would not be recovered.

During the era of the town's partial rebirth, the bishops maintained the power to elect the consuls and the reconstruction of the city walls and the Etruscan-Roman walled enclosure and its entry gate, Porta all'Arco (Arch Gate), was completed.

The end of the 14th century marked the beginning of Florentine control over the city and the undoing of Volterra, paradoxically because of its own fortune.  As Florentine's power grew, its rulers cast covetous eyes on the alabaster mines.  A little over a century later, in 1472, during the rule of Lorenzo the Magnificent, the people of Volterra rebelled against the Florentine policy of keeping production of the mineral deposits of alum down and prices up and pocketing all the proceeds.

Federico da Montefeltro, leader of the Florentine army, was given credit for the idea to erect a fortress like the Rocca (a castle on a rock with scarp walls enclosure) built in Toscana. It is from here that the ambitious program to strengthen the Florentine territory borders started. The strengthening of Volterra had a duel purpose: To overpower the city and create an important stronghold against Siena.

The Alabaster Museum features hundreds of captivating works of art all crafted using the town's most abundant and beautiful mineral.
Tommaso's Volterra...