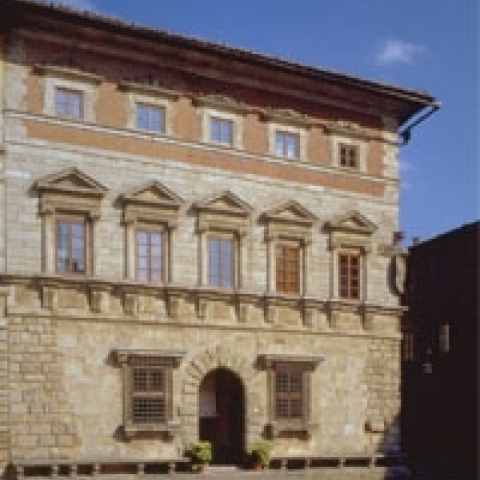 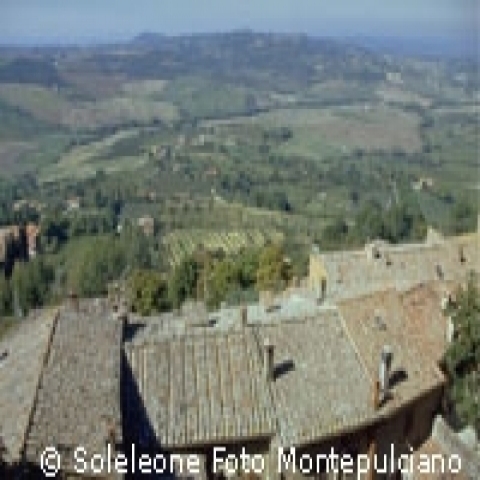 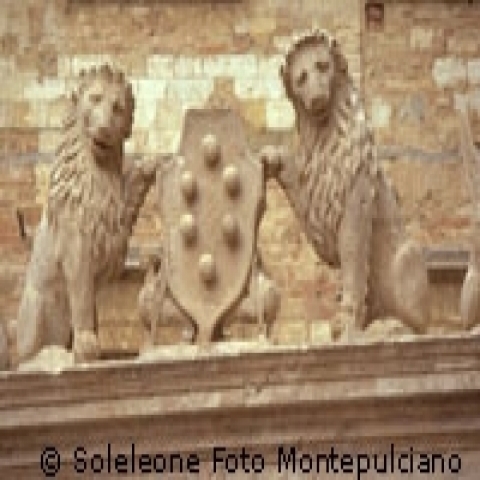 Although its present spirit is deeply rooted in its medieval past, archaeological discoveries indicate that Montepulciano was probably once an Etruscan settlement.

Despite the town's renown for its ability to be independent and self governed, noted in 715 AD as Castrum Politianum, it is known that in 770 AD Montepulciano was governed by its own laws and that a local culture of the wine flourished here. Montepulciano experienced centuries of struggle defending itself against envious invaders seeking control.

In 1108, for example, the Sienese Republic, finding it difficult to tolerate Montepulciano's apparent opulence and freedom, laid siege to the town, overpowering and ransacking it, only to be defeated when Perugia and Orvieto arrived to help, Montepulciano overcome the Sienese and regain its freedom.  Montepulciano was the object of many such struggles for centuries until 1559 when Cosimo dei Medici, Grand Duke of Toscana, declared Montepulciano a "noble city" and two years later it became an Episcopal seat.

In between delicious wine tastings, spend some time in Piazza Grande, the heart of the city, to admire the Duomo and the Pozzo dei Grifi e dei Leoni.
Tommaso's...