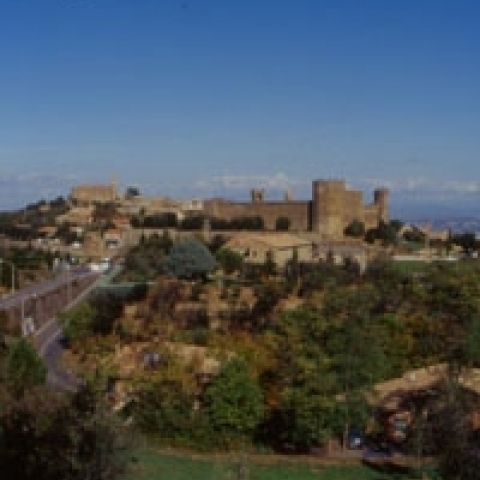 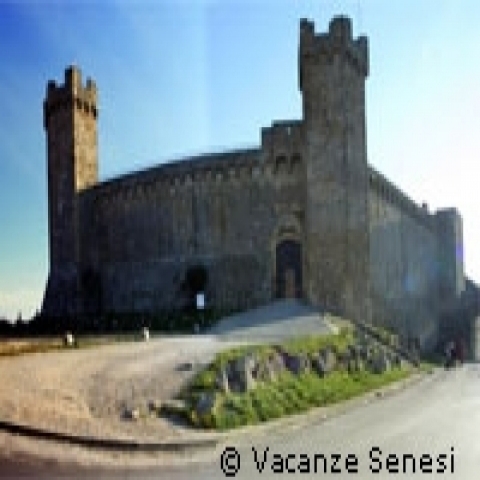 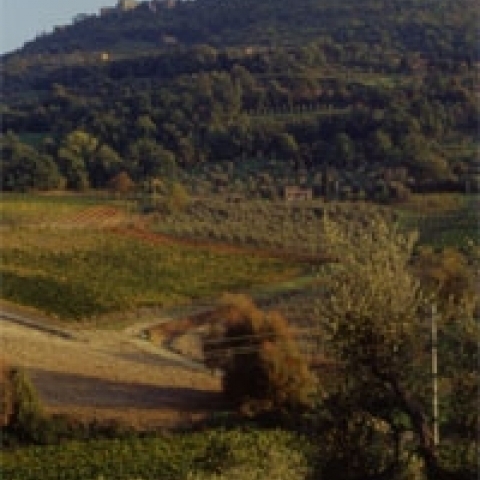 Like many other small towns, Montalcino was a pawn in power struggles between stronger factions. Used as a defensive base in the wars between Siena and Florence, Montalcino remained embittered in the middle the end of the struggles in the 1550's when Florence, arriving at terms with Siena, gained control of the town. The Medici crest was hung on the fortress wall, and remains there today.

The town's tumultuous past as a hapless victim caught for centuries between the struggle for power involving Siena and Florence, forced it to form alliances that would be broken, to live in a constant state of rebellion, to withstand a bombardment of hostilities and to finally lose its autonomy.  By the 15th century, Montalcino, now belonging to the Senese, was one of the most important centers of the Republic territory. In the following century the town withstood the siege of the Medicean and Imperial army during the war that brought Siena to submission.  After the surrender many citizens of Siena left their city for Montalcino where Pietro Strozzi, the head of Montalcino, allowed them to live in exile.  Montalcino became the chief town of the territories not conquered by the Florentines and resisted until 1559 when, isolated by the fall of the castles of Talamone and Castiglione della Pescaia, offered its surrender and sworn fidelity to Cosimo de' Medici, leaving control of the region to the Medici family.