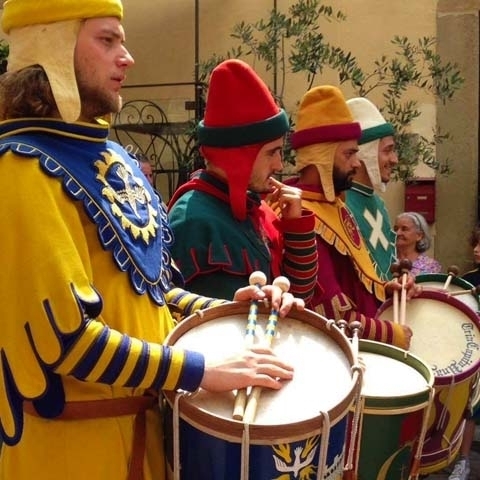 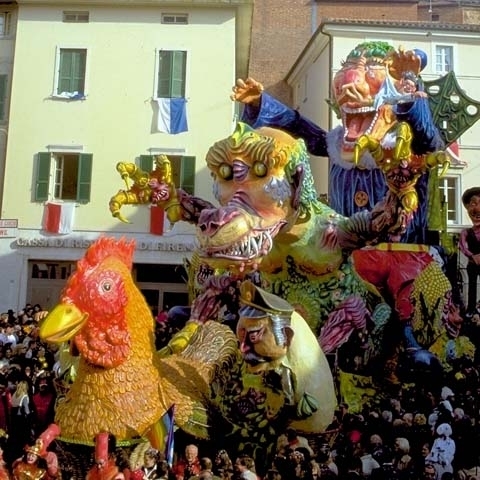 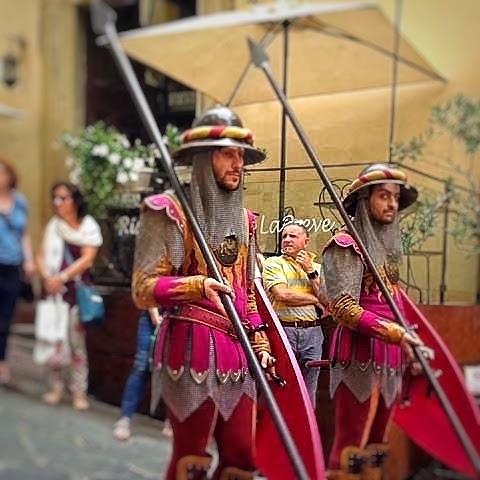 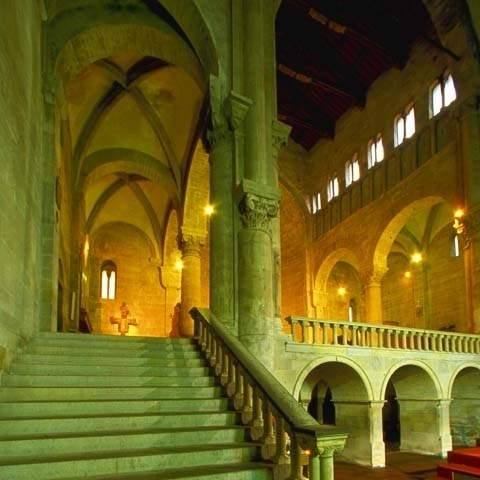 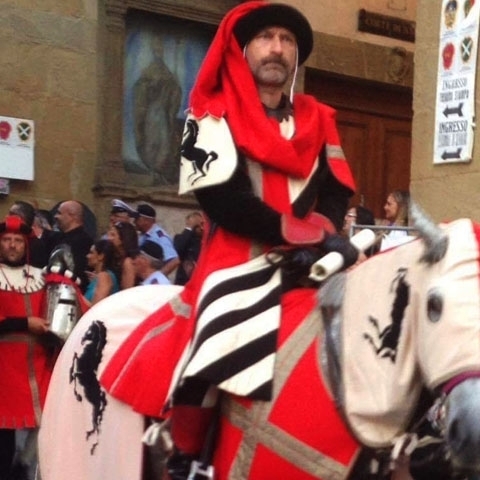 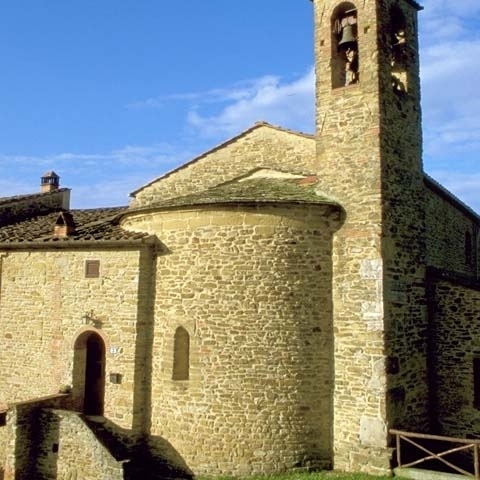 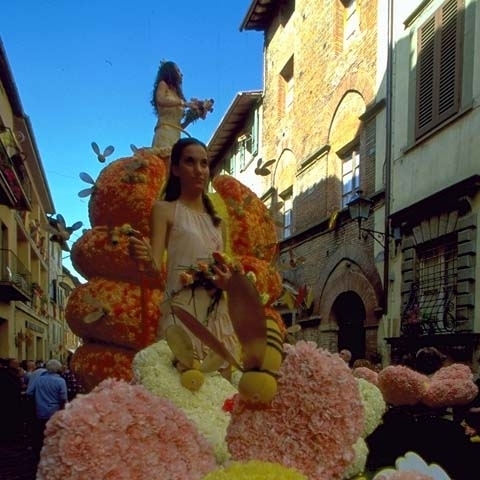 Arezzo Things to Do

One of Italy's greatest fresco cycles, Piero della Francesca's masterpiece "Leggenda della Vera Croce" (Legend of the True Cross), is housed in this extraordinary 11th-century basilica. The scenes on the walls of the choir, visible again after a long restoration, describe the history of the cross used to crucify Christ from sprig to Tree of Knowledge, to its use as a bridge during the reign of Solomon, and ultimately to its discovery by Helena, mother of Constantine, the first Christian emperor.

This piazza contains the magnificent Romanesque church that dates from the 12th century, Chiesa di Santa Maria della Pieve, where under the arch of the front portal the restored early medieval Reliefs of the Twelve Months can be viewed.  Elegant columns and rounded arches frame Benedetto da Maiano's 15th-century portico.

A stunning Cimabue crucifix, Spinello Aretino's Annunciation and a Marcillat rose window depicting St. Augustine can be seen in this church.

Medieval and Renaissance collections are housed in this medieval palace, remodeled in the Renaissance, and later used as a customs house.

Works from the Duomo and other churches of the province are housed here along with three notable Romanesque wood Crucifixes.

Works by multi-talented artists and other paintings by the master's school are housed here.

The city known for its antique industry attracts hundreds of vendors from all over the country to the twice-monthly antique fair held in the Piazza Grande.

Recalling the days of the Crusades, this medieval jousting match meant to rekindle multi-cultural tolerance, features "knights" representing the four quarters of the town, who charge a wooden effigy of a Turk with lances drawn on the 3rd Sunday of June and the 1st Sunday of September.

Known worldwide, this holy music contest is a long tradition of Arezzo.

Visit Casa Vasari to admire a unique collection of paintings by Giorgio Vasari himself as well as other notable Tuscan painters.
Tommaso's Arezzo...