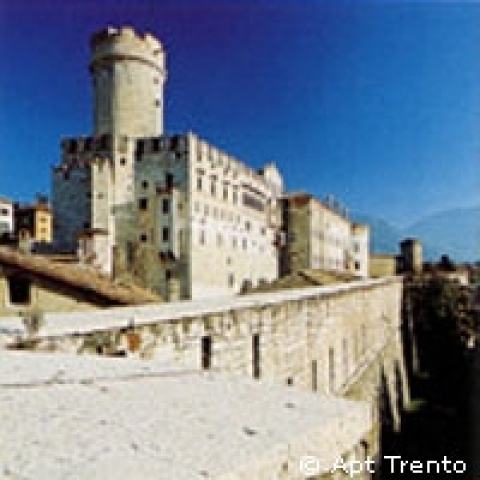 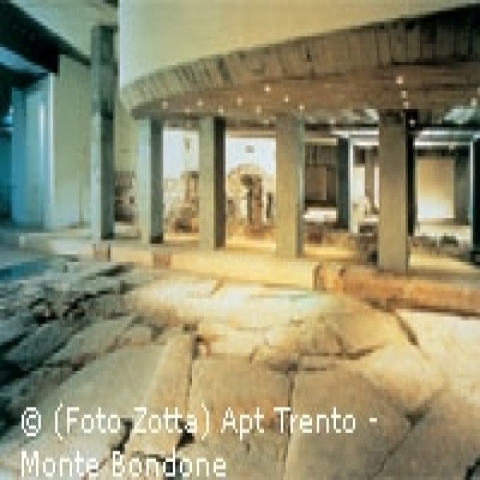 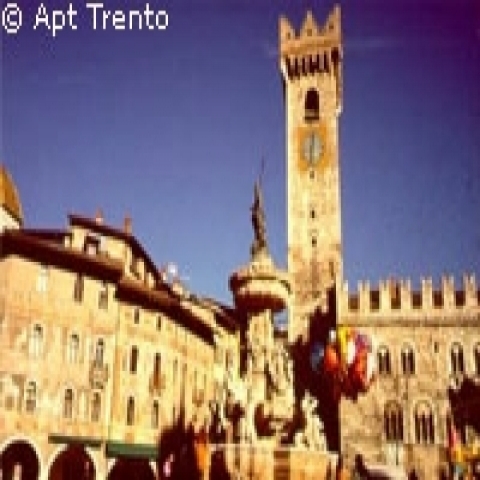 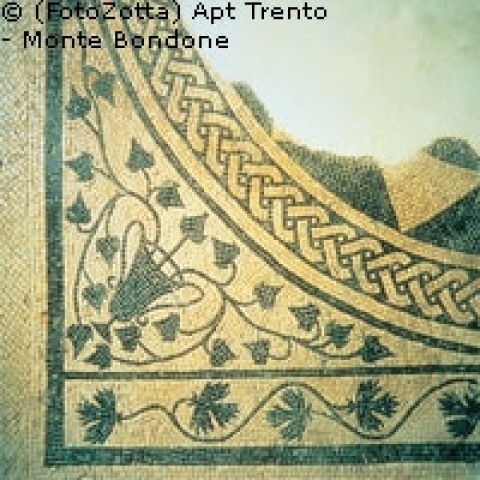 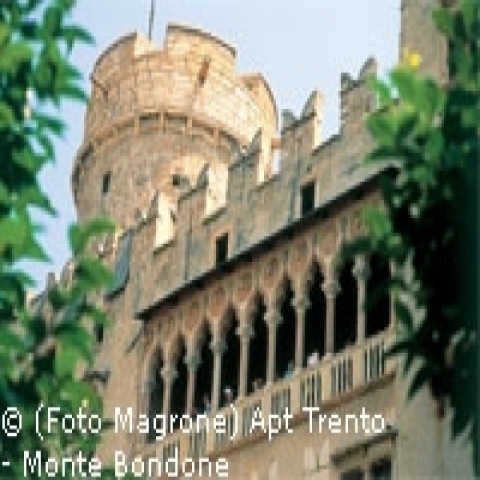 The ancient populations were inhabited by the Doss Trento. At the beginning of the middle ages, citizens looking for protection under the Doss, abandoned the city. However, Trento has been slowly repopulating, especially at the age of Vicar Federico Vanga, in the 8th century, at which point the city walls reached as far as the stream Fersina to the south and ancient site of river Adige.

In 952 Trento was detached by the emperor Otto I which stared the political transition of the land from Italy to Germany. Soon after the year 1000, the emperors endowed Trento bishops with the temporal power, concerned about being at the disposal of the Germany ways.

Immediately involved were the prince-bishops into the War of Investitures and the struggle between Guelph and Ghibelline. Federico Vanga, bishop and emperor's vicar from 1207 to 1218, brought peace back to the region. In 1273 the bishops were seized of their rights by the counts of Tirol, the prince-bishop's independence has only been formal.

Trento was passed to Rudolph of Hausburg in 1363, when the Counts of Tirol were extinguished. From 1516 to 1539 the city was governed by Cardinal Bernardo Clesio, who is responsible for the renaissance look, still characteristic of the central streets.

Remembered only for the Spanish Succession campaigns, during which Trento was ineffectively seized by Marshall Vendome, the French occupations of 1796 and 1801, the brief unions with Bavaria (1806-1809), and the Napoleonic Italian Kingdom (1810-1813).

After a century of Austrian domain, strong economical and urban growth took place, and the city was enlarged up to the last world conflict, with residential quarters and industrial plants.

The Doss Trento Park contains a museum, an archeological site, and it is the perfect place to take a nice long walk while admiring the surrounding countryside.
Tommaso's Trento...